I’m not referring to the DStv franchise.

Big brother Nigeria in this context refers to something much darker. To a government that has decided that it needs to read your every tweet, rifle through your email, listen in on your phone calls and scroll through your BBM, whether you like it or not, on any unrestricted whim, your fundamental rights to privacy regardless.

It is ironic. For a country that has failed to progress in the most basic aspects, our ogas at the top seem determined to fast track us into an Orwellian dystopia at warp speed.

No, they haven’t exactly innaugurated the cyber-gestapo. At least not officially. But the intention is plain for all who care to see. You might have heard that the Nigerian government was said to be preparing to acquire some high tech country-grade cyber surveillance gear from an Israeli IT firm. But even before then, Nigeria already made it into the list of countries that have sophisticated “governmental IT intrusion” software servers installed.

When you factor in a lingering military aspect to the way government deals with civil society and the persistent urging by highly placed government officials for “clampdowns” on social media, the worst is to be feared. Imagine for instance, how easy it would be for an Occupy Nigeria style uprising to be nipped quickly, before it could even bud.

An unfettered ability to abrogate our fundamental rights to privacy, guaranteed by the constitution, is the operative concern here. Of course, the government has a duty to ensure security — and to do that, they might need to wire-tap a few phones and read a few emails. But they shouldn’t be able to get all up in everyone’s cyber-business without some regulatory framework that says when they can, what procedure has to be followed to make it legit, and what a citizen can do when they feel their privacy has been unjustly violated.

The matter requires lots of sunlight. And to that end, the Gbenga Sesan led Paradigm Initiative Nigeria put a policy brief together, on Nigeria and Internet freedom[PDF], to engage all concerned. Disclosure — I helped with its preparation. The policy brief was released on the 29th of May, Nigeria’s democracy day, to symbolically draw attention to the government’s recent, not-so-democratic surveillance inclinations.

But that is not all PIN has done in this regard. To further verify existence of the contract for the Israeli surveillance appartus (notwithstanding that there is already overwhelming evidence to that effect), PIN has sent an FOI request to the ministry of finance. If it is not honoured, litigation might be the next course of action. Gbenga Sesan has a track record that is miles long for taking on some of the hardest, unsexy, but supremely germane issues that have to do with Nigerian ICT, even more so when that intersects with governance. On this current topic where many have been muzzled by personal and professional misgivings, his voice rings loudest. Working with him on this was a great privilege.

Update: Looks like our law makers might be finally stepping up and having none of this surveillance business. Premium Times reports that the House of Representatives have “ordered” the immediate suspension of the $40 million internet surveillance contract. 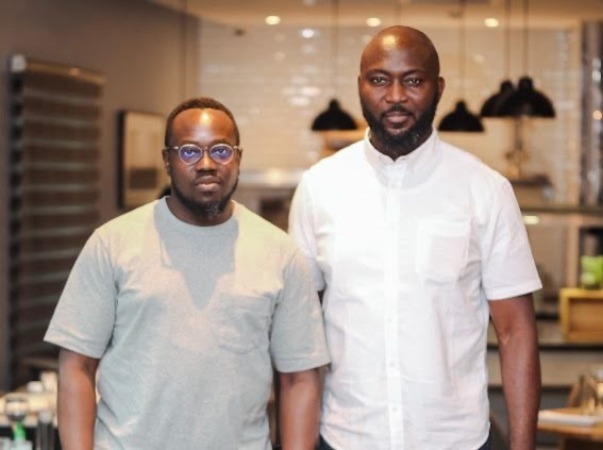 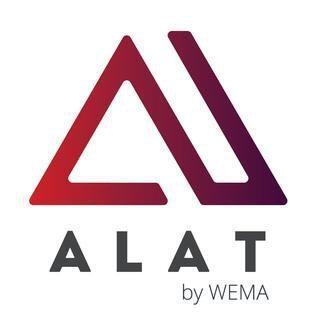