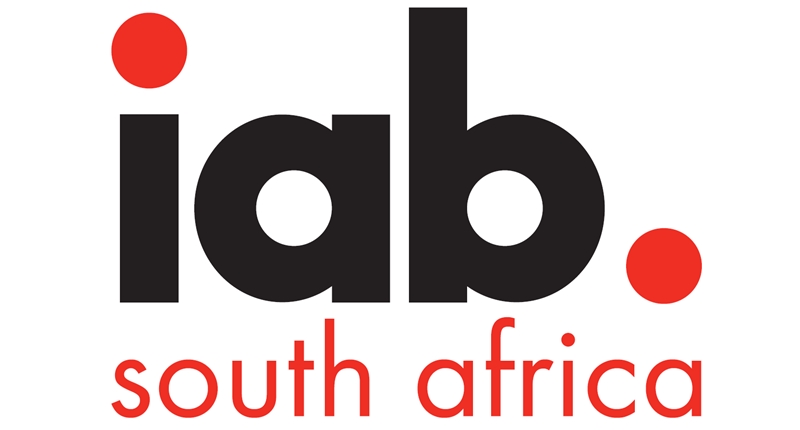 The International Bureau of Advertising (IAB) South Africa, has announced through a press release that BBC is the official sponsor of the South African digital industry’s most prestigious event, the IAB digital summit, taking place this year.

The summit, according to the press release, promises to bring together industry leaders to discuss the latest thinking around digital marketing to stimulate learning and commerce within the digital space. Speakers will focus on topics that show how a digital approach can be used to create effective marketing.

“We are excited to award South Africa’s world class digital talent, and to launch what is set to be one of the most anticipated annual events on the digital industry’s calendar. We have secured the top thinkers in the industry, who will undoubtedly inspire all those who attend,” says Josephine Buys, CEO IAB SA.

The Interactive Advertising Bureau (IAB) is an advertising business organization that develops industry standards, conducts research, and provides legal support for the online advertising industry. The organization represents a large number of the most prominent media outlets globally, but mostly in the United States and in Europe. The Digital Summit holds on the 19th of February 2015 at the Turbine Hall in Newtown Precinct, Johannesburg, South Africa. 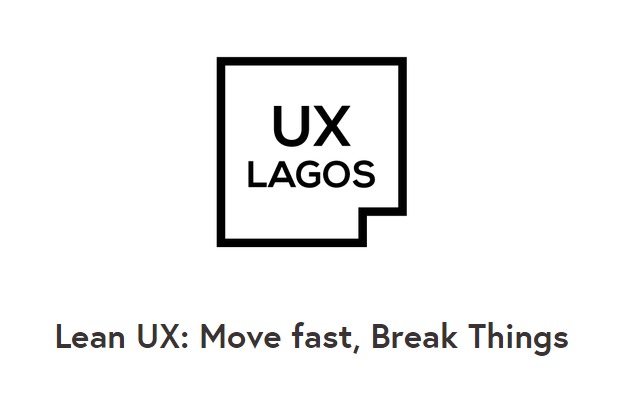 The 10th edition of UX Lagos Meetup is going down just 8 days from now, on Thursday 29 January 2015 from 5:30 PM-7 PM (CET). UX Lagos is an informal community consisting of people interested in User Experience (UX) design and users. We talk about UX and things related to it: interaction design, visual design, user research, […]