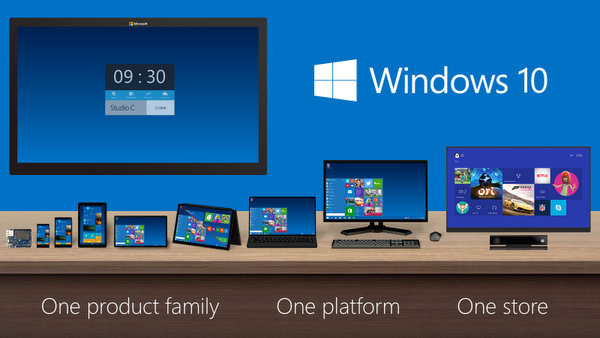 Microsoft, on Wednesday, officially unveiled its latest offering, the Windows 10 and the HoloLens.

In what is said to be just one of the several conversations that will take place before the release of the Windows 10. The company revealed that the Windows 10 operating system will function across multiple platforms such as PCs, Smartphones, Tablets and Game consoles.

The HoloLens, on the other hand, is a wearable holographic goggle that allows users interact with three-dimensional images. 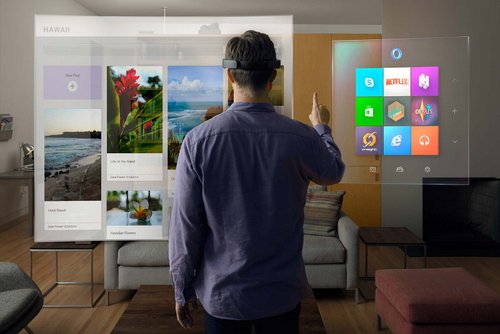 Some of the its features the Windows 10 include a web browser code-named, Project Spartan and it is to replace the internet explorer. Cortana, a digital assistant similar to apple’s siri, will also be available on PCs running on Windows 10.

The update to Windows 10 from Windows 7 and 8 OS will be free for its first year of release. This move is seen by observers as a means to encourage users to embrace the new operating system.

The Windows 10 was first unveiled in September 2014 and is currently its beta testing stage.

Although the release date for the Windows 10 and the HoloLens hasn’t been made public, observers are of the view that the Windows 10 will be available this year. 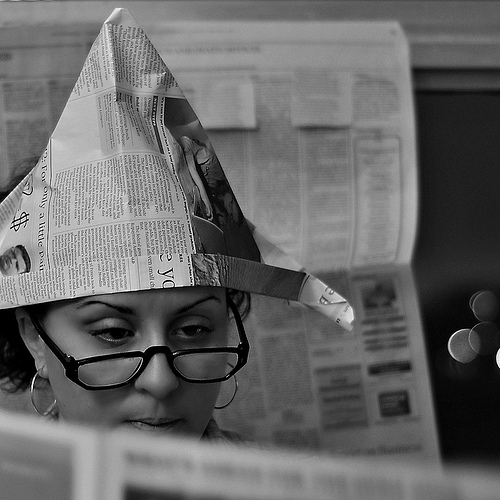