We share a common ground. United in diversity; unique in culture. We are Nigeria. West of Africa: the Giant of Africa. We are diverse in ethnicity; dynamic in style. Call it fila, fedora, gele, abeti aja or the red fez. One hat steeped in culture unites Nigerians in diversity and pride. The style of a hat says a lot about a man and his heritage; and like they say, a man’s heritage is his pride. He may doff it to show respect, it may stand tall to show achievement or tipped to the side to show his style. Regardless of the shape or size, a hat is always worn with honour.

Despite the differences in hats and style, young Nigerians are united by a common future as they go #hatsforward to the polls this month. #hatsforward is a groundbreaking online experiential campaign mobilizing youths in Nigeria to vote. Not just a hashtag, #hatsforward is an immersive drive to make the opinion of Nigerian youths count and shape the future with their votes.

#hatsforward kicked off on 14th March, 2015 with a series of interactive online videos featuring urban youths in full swagger, doffing hats, dancing and passing it on to the next youth. The energetic video unites a chain of young, diverse Nigerians who signify camaraderie and team-spirit as they cheerfully pass the #hatsforward. A vivid reminder that unity is strength, and strength spurs forward movement. Indeed, that is what democracy looks like.

Young Nigerians are rallying on with #hatsforward. Anyone can join in on the conversation on social media or by shooting a #hatsforward video and uploading it on hatsforward.ng. The #hatsforward app is available for download on Android in the Google Play store by searching for Hatsforward Nigeria, install the app, then shoot and share your video. Selected videos will be featured on national television. Connect with like-minded Nigerians by dropping your #hatsforward video now.

Be part of this common future. Let’s go #hatsforward with President Goodluck Jonathan. Join in building a lasting legacy by casting a vote for continuity. Let us vote the leader we need, for the future we want. #hatsforward. Press Room
MallforAfrica March Madness: Stick It For $100, Sign Up and Get $10 Free
Mall For Africa 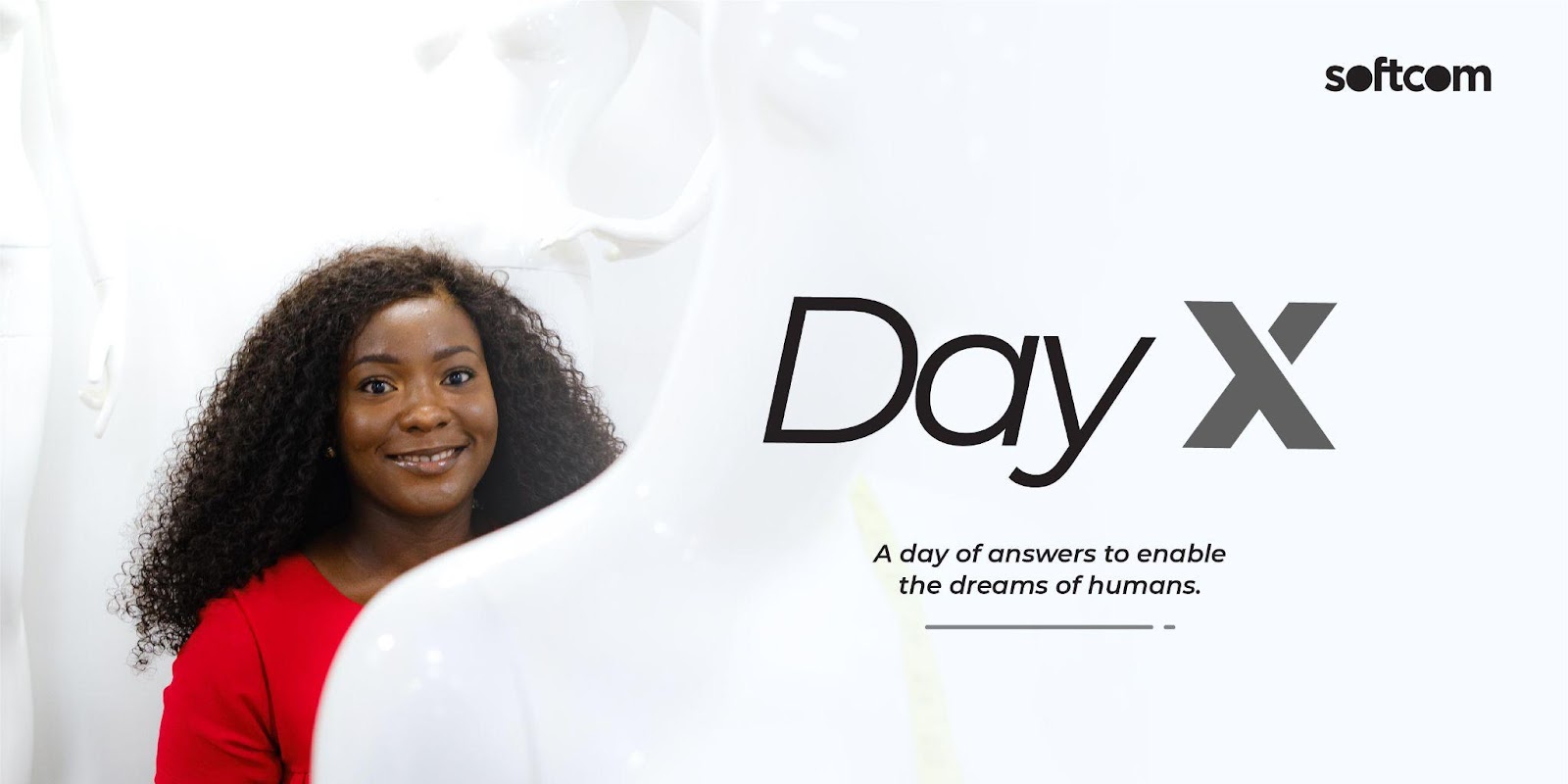 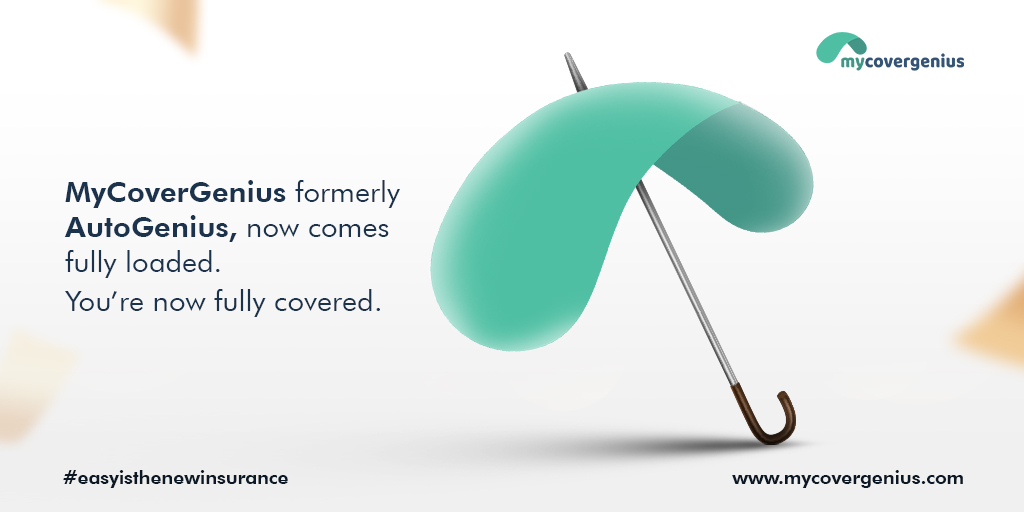 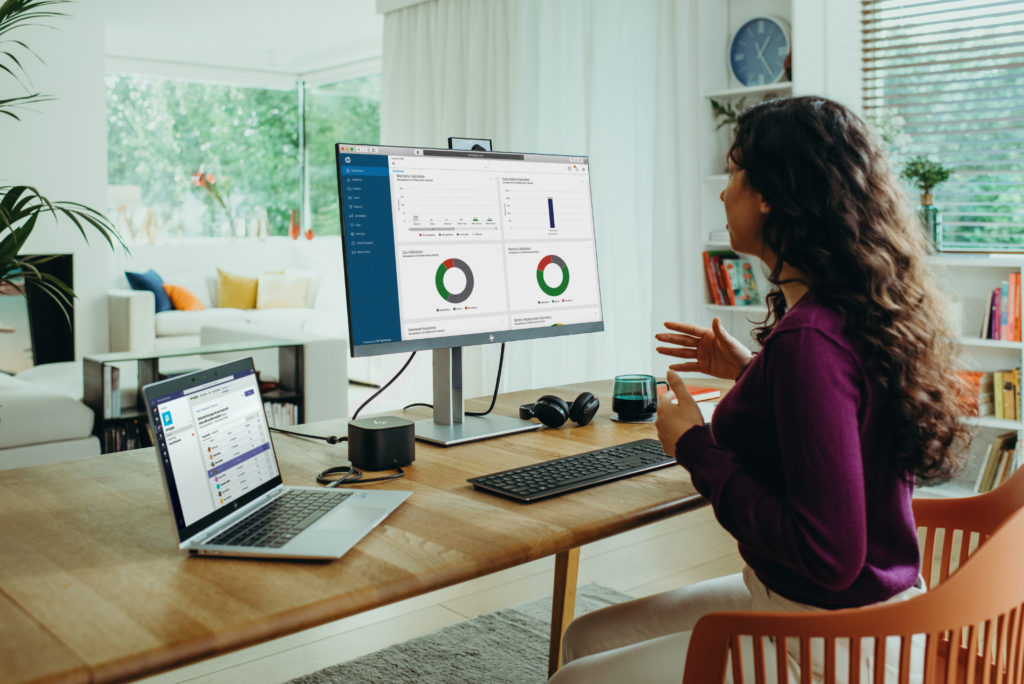 Partner
HP Sure Click: Does Your PC Security Work Effectively from Home?
Partner 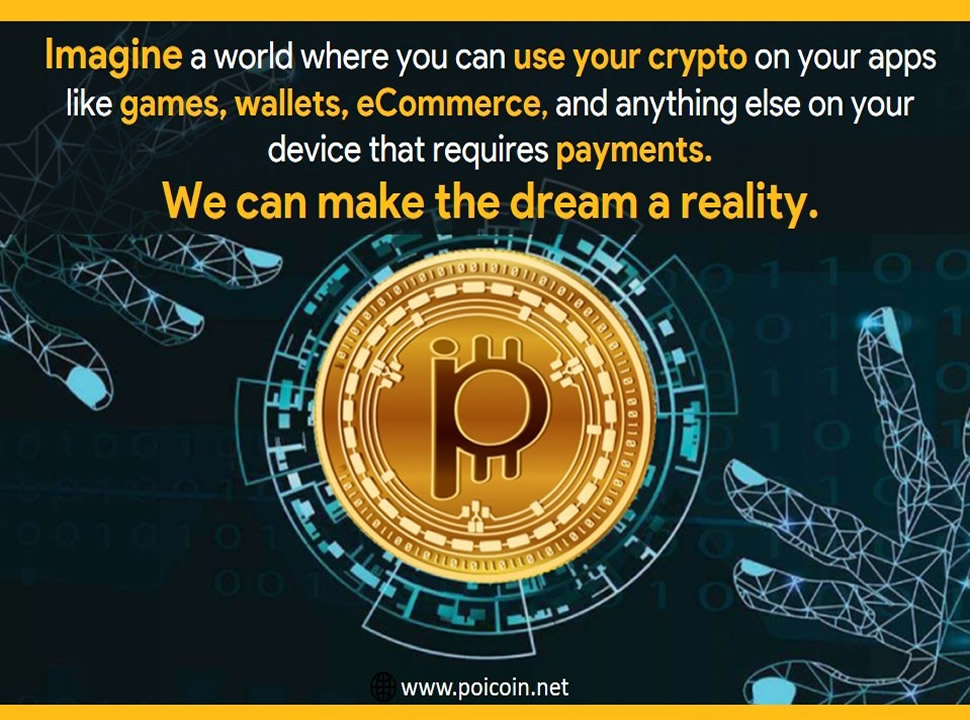