BidOnWheels is an auction gaming platform for automobiles.

Every auction involves an average of 2000 bidders who would have reserved an auction slot for the respective car they set out to bid for. Intending bidders are required to purchase a bid token a day to the commencement of the bidding with either their debit or credit card.

The bidding process itself requires that bidders continue to hit the bid button and the bidder with the highest number of submissions will be declared winner. Since the highest number of bids can be seen in real time, bidders will know what they are up against and keep hitting the bid button as frequently as possible within the available time frame.

The top 10% of the bidders will have their bidding token fee refunded as a consolation for their loss.

Chuks also indicated that the bidding company is working on making the bidding tokens free so that all participating bidders will not part with anything besides data used and time spent bidding.

Founded by Chuks Agbakuru, and entrepreneur and developer, he had initially started a similar auction platform called awooof.com, but had to recalibrate his strategy and reinvent the platform through BidOnWheels. 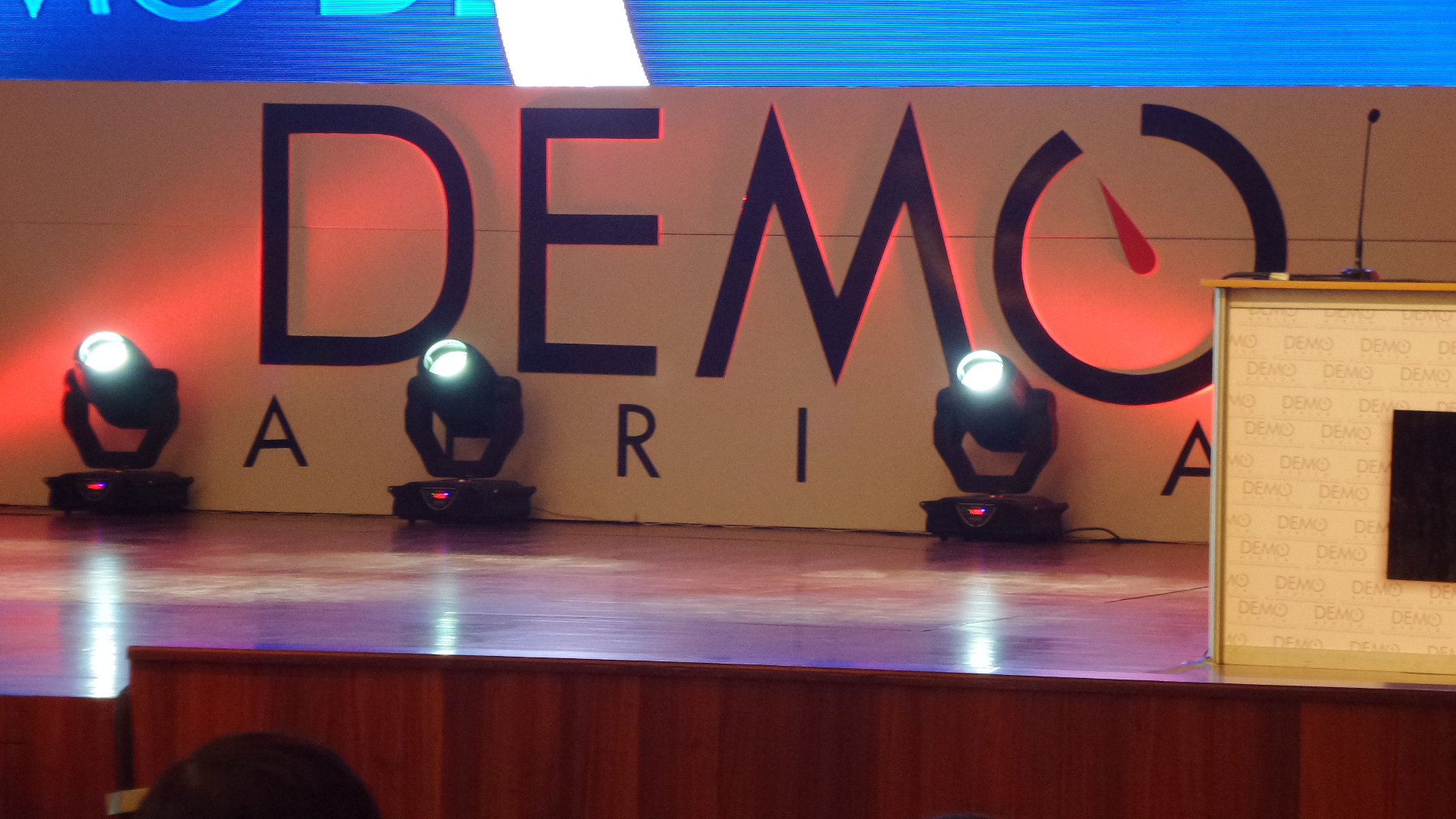 The African startup launchpad, Demo Africa, has announced that application process for 2015 is now open. Entrepreneurs can apply henceforth.