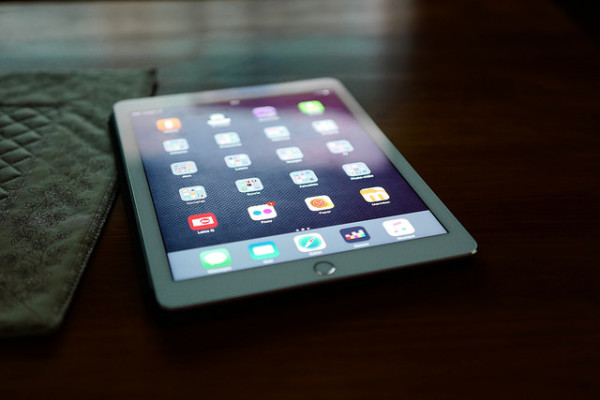 So, I was faffing around on the Apple website (true to my “Apple fanboy” designation), when I stumbled on a bunch of interesting revelations in the Education Section.

A new Classroom app – which serves as a teaching assistant – allows you see what students are looking at on their respective devices, and even lets you guide them through exercises. Oh, and you can take control of all classroom devices, and lock apps, so students can’t veer off from the lesson going on. More importantly, is “Shared iPad”. Students can log into any iPad in any classroom, and pick up where they left off on a previous device using a feature Apple calls “Intelligent Caching”. Students can log in to their accounts from whatever iPad, using a simple 4-digit pin, or for the younger students, teachers can set up photo-logins. This is particularly useful for schools that doesn’t have the budget for a 1:1 student-to-iPad ratio.

The devices may be shared, but the experience is personal

Surely, if this feature set gains traction, schools across the world will begin to base their curriculums on Apple’s Education efforts. This in turn will almost surely translate to continued patronage, from a generation that would know no other way to interact with the web. We know that Apple, Google and more recently, Facebook, have been at war, to lock users into their respective ecosystems.

I think it’s time for a drastic shift in our educational paradigms; a change in how we perceive, think about, and execute child education.

Editi Effiong thinks so too.

We gave Teka an iPad with YouTube before his first birthday. He's reading at 3. Can we test this with other children?

Unlike iPhones, iPads are more likely to be used by more than one person, especially in a family setting. I’m hoping the Shared iPad feature introduced in Education, eventually permeates through the entire ecosystem. A wider roll out, especially on iPad Pro, may do some good to recently dwindling iPad sales.

Android devices received multiuser support since late 2014, with the release of Lollipop, but it really hasn’t gotten much attention since then. True to form, Apple has executed it brilliantly, and I expect there to be much ado about it, at the next event, when it’s rolled out officially.

The feature is still in beta for now, but schools interested in being a part of the experiment can contact Apple at educationpreview@apple.com.