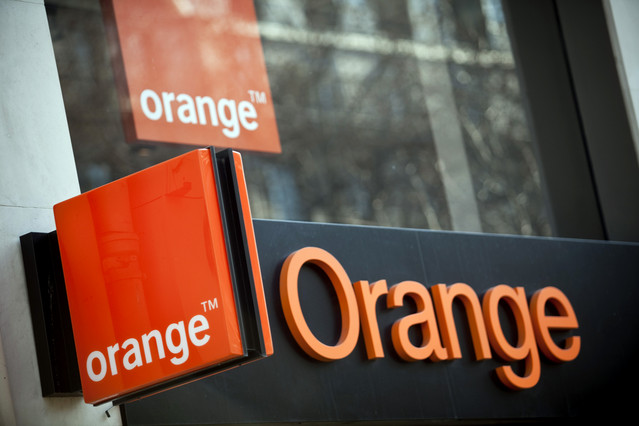 Today, mobile telecommunication giant, Orange announced it has officially taken possession of Liberia’s leading mobile operator, Cellcom. The agreement was made earlier this year and the process, along with the necessary official approbations needed, has been completed this month. The acquisition was completed through the Orange subsidiary, Orange Côte d’Ivoire.

What this means is Orange will now be present in Liberia, making the country the 20th in Africa and the Middle East to host the mobile telecommunication service. Orange acquiring Cellcom and by extension, its 1.4 million users, is a sure way to penetrate a country with over 4.3 million citizens and a relatively low mobile penetration rate – 66% of the population, if we want to talk specifics.

What this means for the citizens of Liberia, especially the now-former Cellcom subscribers, is that they stand a chance of enjoying a more established network and enhanced customer service. This is because Orange is bringing its marketing expertise and world-class technical capability to the table.

This transaction is part of Orange’s international development strategy that seeks to accelerate growth by entering new emerging markets with high potential. Orange stands to benefit from this as it will strengthen its position in Africa, where almost one in ten people are already customers. It recently invested 75 million Euro in Rocket Internet’s Africa Internet Group, making it the third telco to buy a ticket into the African ecommerce boom, which is riding the ongoing mobile and internet wave. 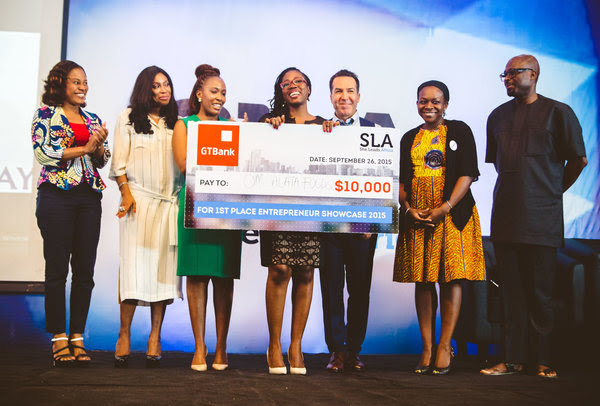