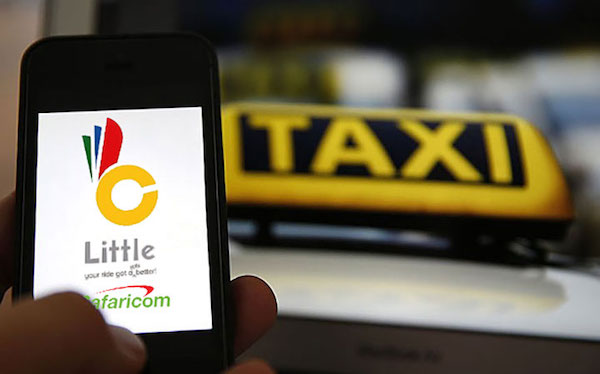 Safaricom and Craft Silicon’s taxi-hailing service, Little just launched a feature that allows users hail taxis through a USSD code. Users without internet or smartphones can now request rides on Little by dialling *826# on their mobile phones.

With this new feature, Little hopes to bring more Kenyans, regardless of social class, on their platform. Speaking at the launch, Craft Silicon CEO Kamal Budhabhatti said, “The idea behind Little powered by Safaricom is to provide affordable and convenient cab services to as many Kenyans as possible and I believe we are well on our way to achieving this through the launch of the USSD service.”

Slight hitch in trademarking aside, Little seems to be doing fairly well in the market. According to them, the Little app has been downloaded 23,500 times on the iOS, Windows and Android stores combined.

Little has had a pretty decent run so far (as opposed to what a few people were expecting) but that could largely be as a result of all the incentives they’ve put in place to encourage patronage – I mean, the drivers get smartphones with 7.5GB data, there’s free WiFi on the rides, and passengers get airtime worth their rides up to a maximum of KES500 for their first and fifth rides.