While the battle for supremacy in the mobile phone ecosystem gets increasingly heated within the Nigerian market and in Africa as a whole, every Original Equipment Manufacturer operating in the region knows quite well that brand development through innovative technologies is important for a success story. Unfortunately, a lot of smartphone brands have been unable to attain this feat and have had any form of upward progression halted but this isn’t the case for a particular smartphone brand.

Infinix Mobility, One of Africa’s leading smartphone makers and maker of several celebrated flagships have been continuously recognized for their stellar innovations and user-friendly products.

From their innovations such as introducing the world’s first Welfie (Wide angle selfie) camera in the Hot S2, Infinix has always discovered unique means to create smartphones that fulfils a need born of necessity for consumers whilst also giving something new & unexpected.

The Power of Photography

A picture speaks more than a thousand words. It has the power to move the mind and compel it to react. You can’t deny that photography has played one of the most significant roles in documenting and shaping the course of history as it has progressed over the last 100 years.

From unique moments that document life in an urban city, to defining moments in history, to acts of individual bravery and courage, desperation, love and happiness—the art and science of photography has captured it all and Infinix Mobility has made smartphones that come in more portable, durable forms which has played a major role in sustaining their relevance within the mobile manufacturing industry till this very day.

The year 2018 has Infinix set a new standard within the smartphone ecosystem with the league of Intelligent smartphones that has been launched by the brand. These devices have shattered what has been termed as the norm for smartphone cameras.

First, the Hot S3 was released with the first of its kind 20MP dual-LED flash lowlight selfie camera which sent tech enthusiasts into a sporadic frenzy in awe of the camera’s dexterity. Then the Hot 6 Pro came along with its double amazing dual rare cameras that gave users the chance to take pictures of the same object from two separate perspectives.

Now to the device of utmost importance 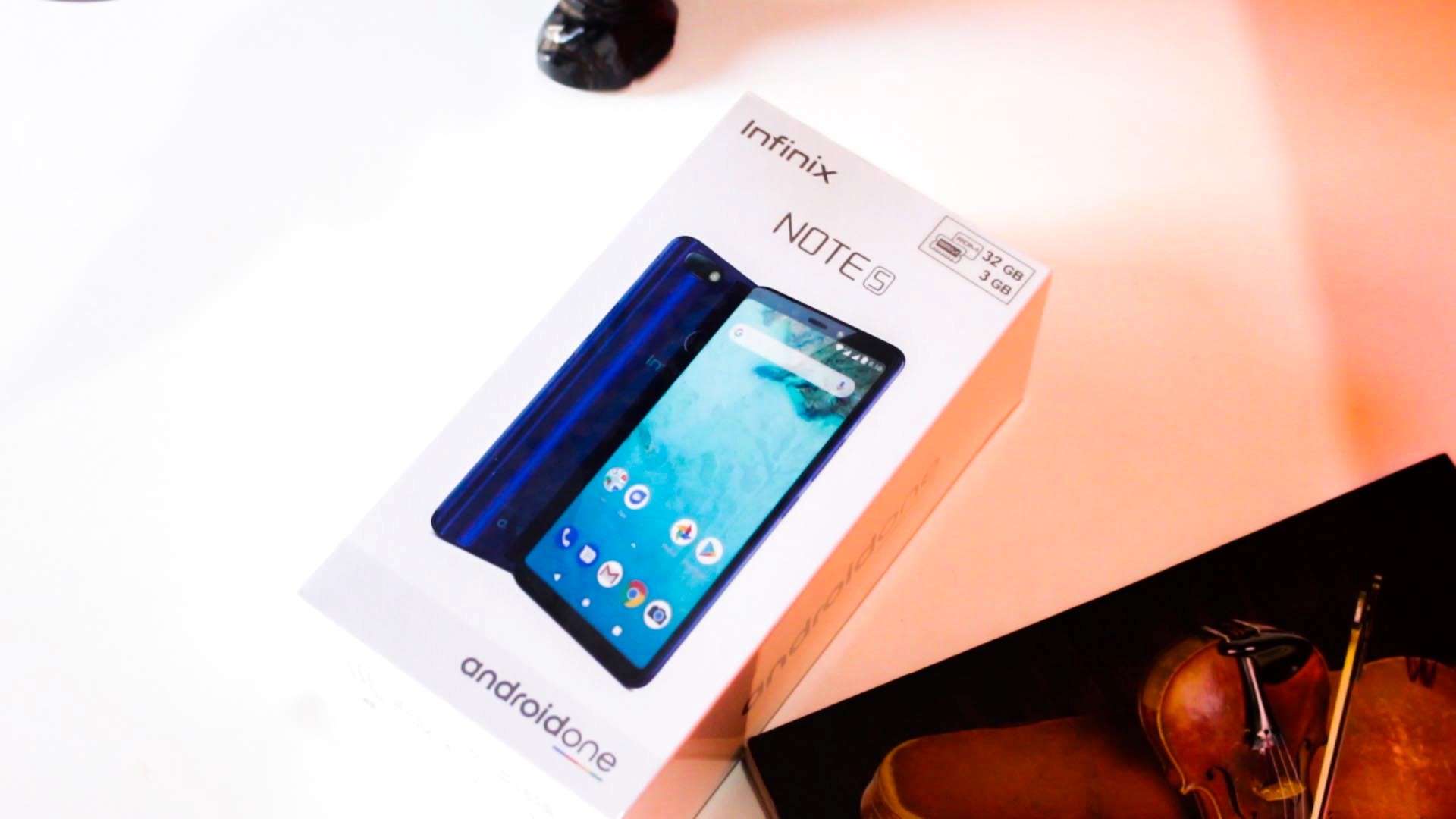 Recently, Infinix Mobility released an Intelligent smartphone called the Note 5 at a well-coordinated event within the premises of Federal Palace Hotel, V.I, Lagos. The device possesses a unique trait you would hardly ever find.

The Note 5 runs on the latest Android One program which means Artificial Intelligence is integrated into every functional aspect of the device including the camera. The A.I Camera The A.I camera recognises the user’s environment within milliseconds, the best various light shades and automatically picks the best settings for high-quality images.

Don’t believe? Check out more pictures taken with the Note 5 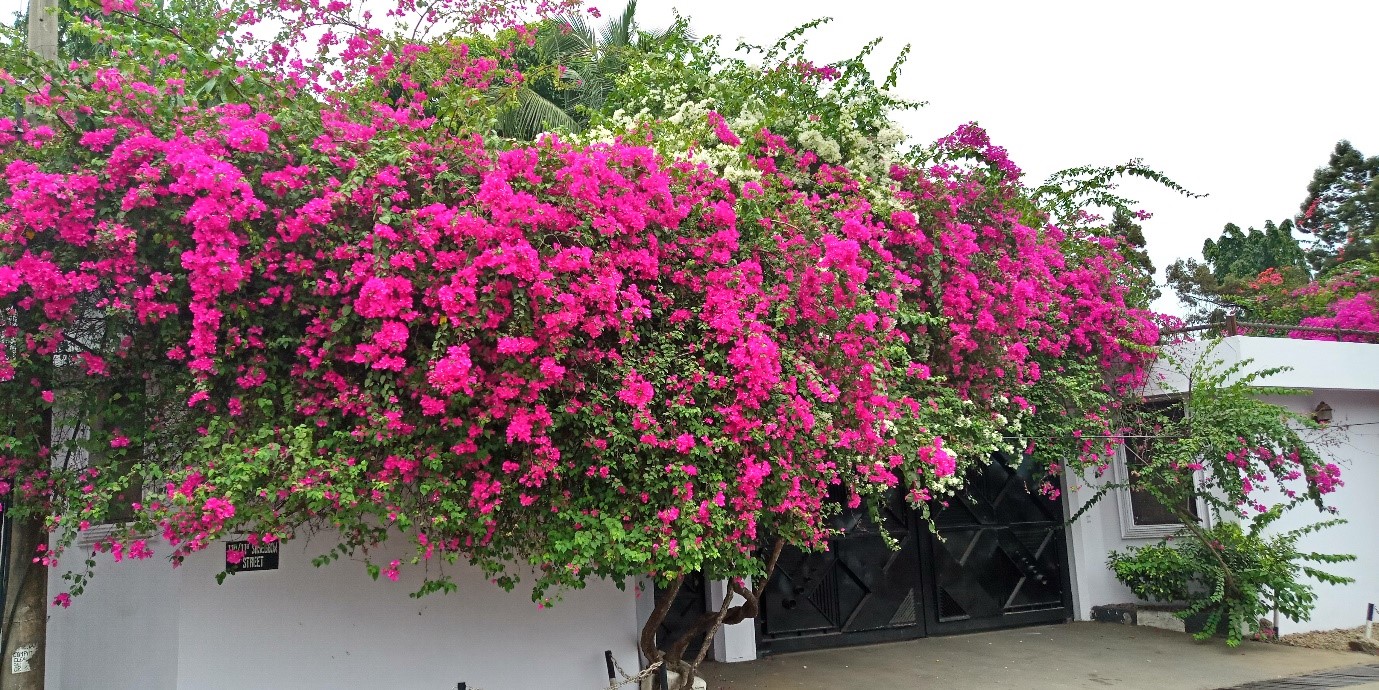 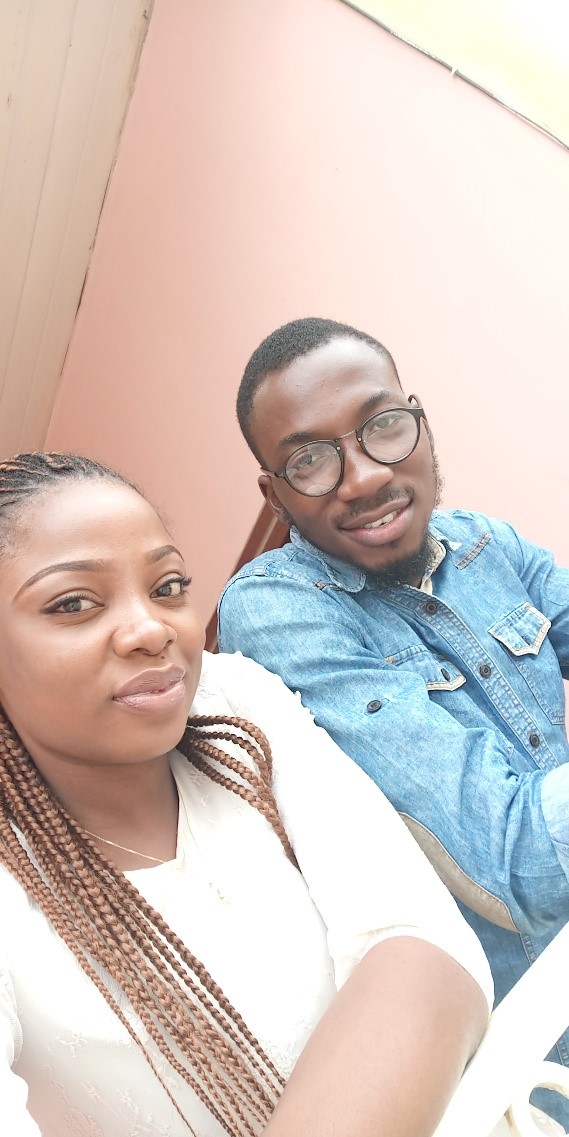 Despite the fact that Infinix has established so much of an irrefutable reputation that it is expected for them to release quality smartphones but the modes at which they deliver on is always unexpected. One thing is left as an undebatable fact, Infinix Mobility have played a pivotal role in setting the standard for smartphone cameras and at this rate would only carry on for the long-term future. 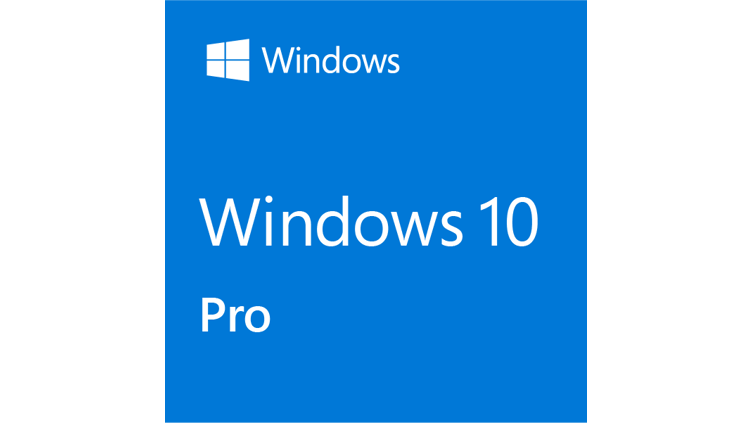 Microsoft Window 10 is the latest operating system that combines the strengths of Windows 8 and the popular Windows 7 skillfully. There are many new features added and with a new generation design. It is easy to use social media sites like Facebook, Twitter. Microsoft is bringing big changes to PC gaming. With Windows 10, […] 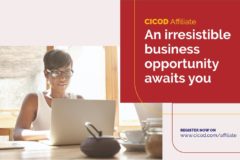 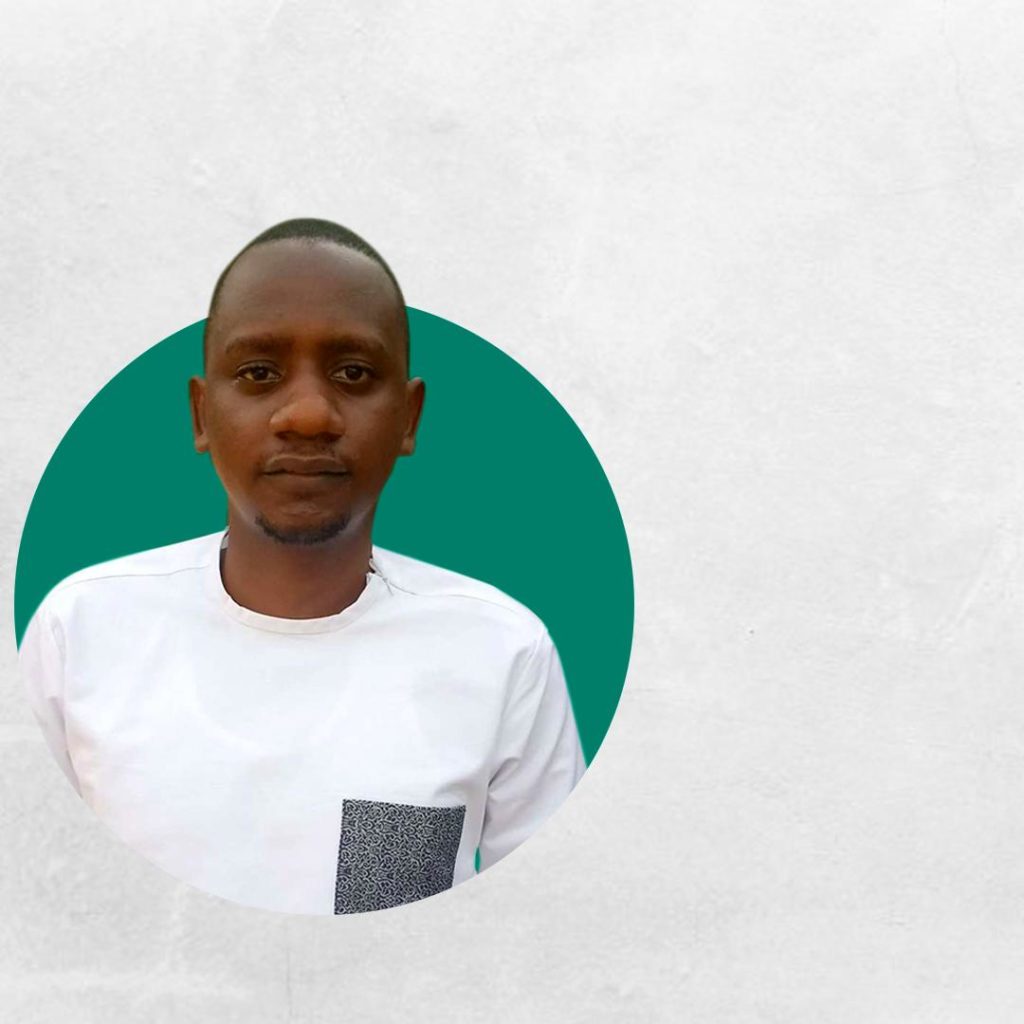 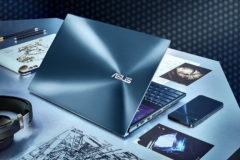 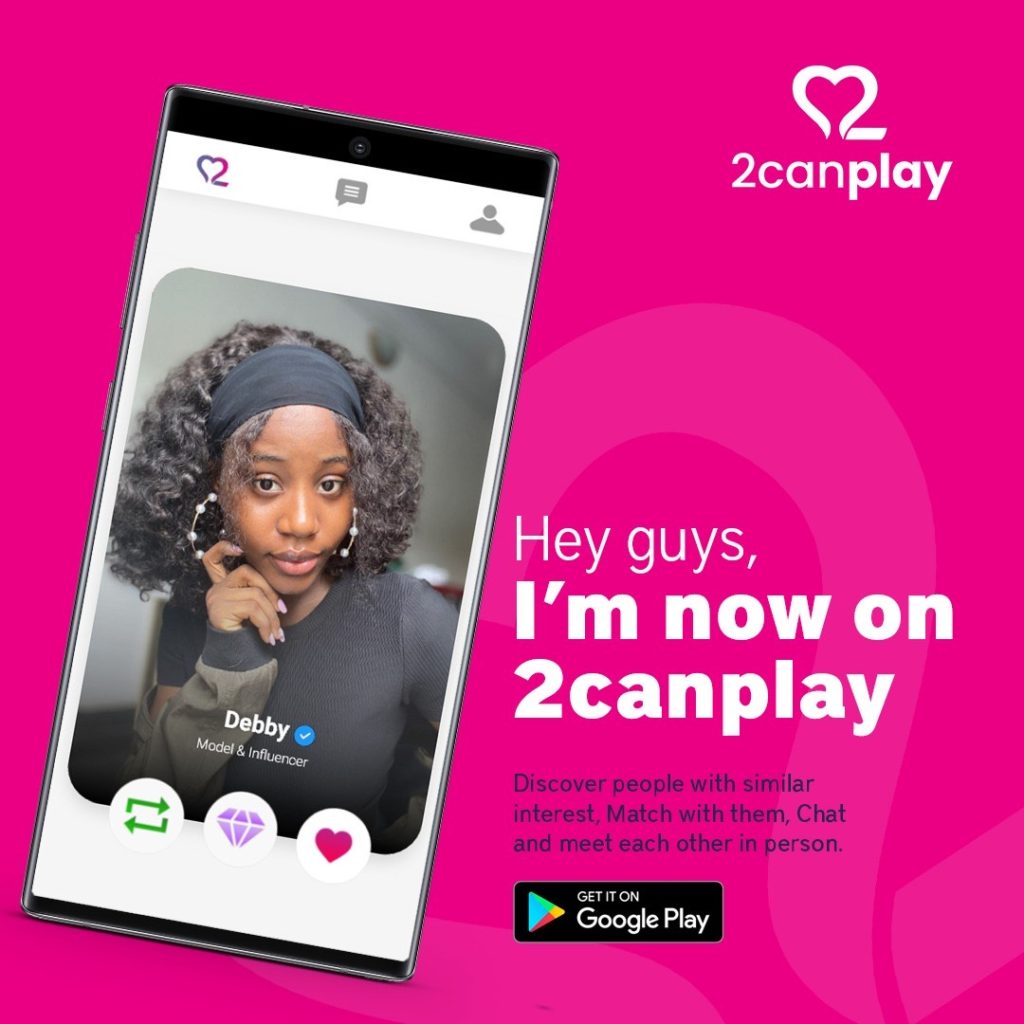 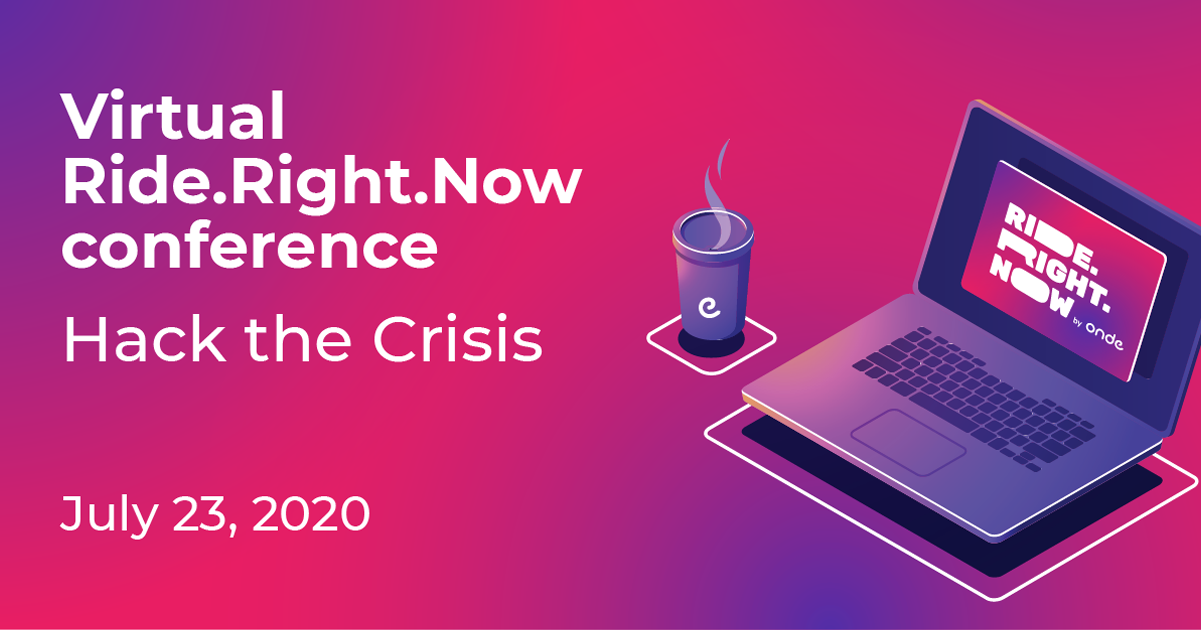 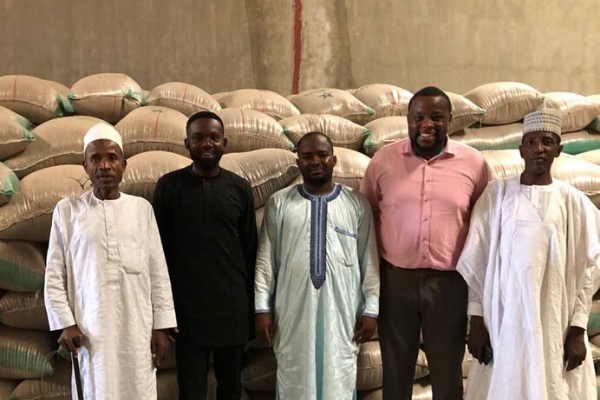 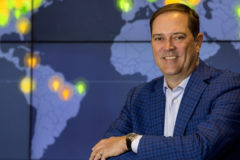