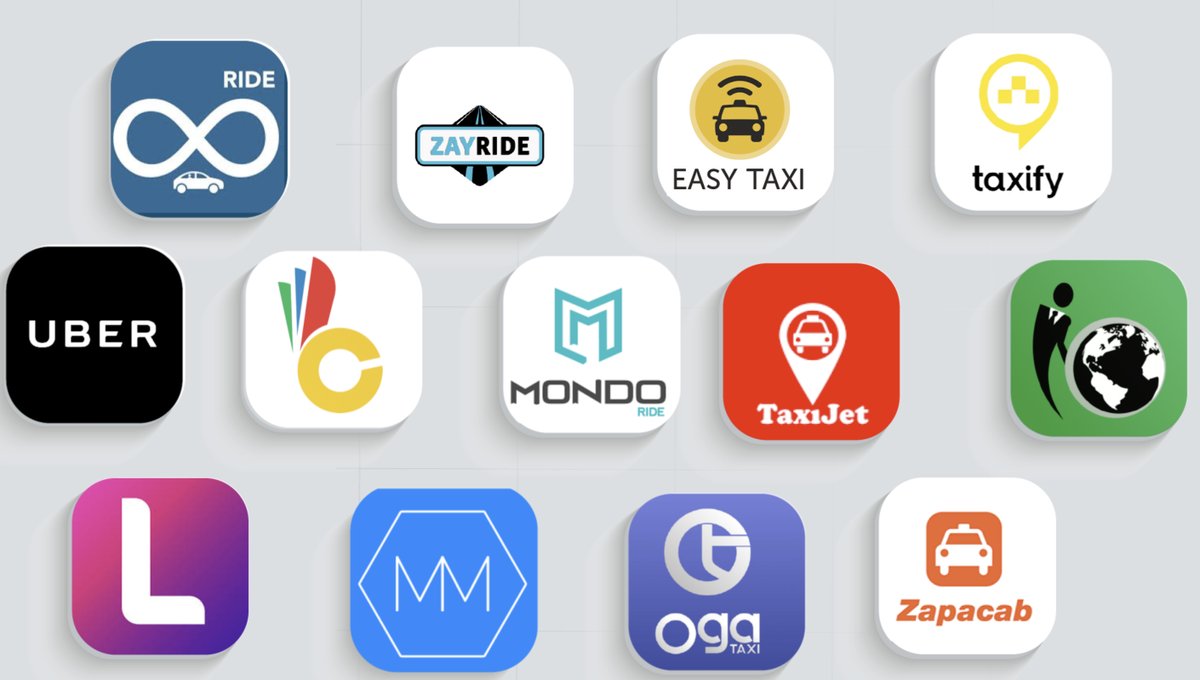 Ride-hailing and personalised individual/group transportation has been in existence in Africa for a long, long time. People have come together to share vehicles for decades – even before motorized vehicles became a thing. The difference between then and now is the technology that power these socio-economic interactions. Where ride hailing/sharing used to be simply about getting from point A to B, technology brings factors like accessibility, flexibility and other benefits into the mix.

So, at what point in Africa’s technological journey did ride-hailing kick off? Who were the early players and what are the current trends in the space? We attempt to answer these questions and more through this timeline of ride-hailing in Africa.

With Uber’s entrance into the African market came a flurry of foreign-based ride-hailing companies setting up shop in Africa. In 2014, both Lebanon-based Allo Taxi and UAE-based Careem launched in Central (Angola) and North (Egypt) Africa, respectively. India-based TaxiPixi also entered into a partnership with Nigerian startup Tranzit.ng to offer ride-hailing services in Lagos. Homegrown apps weren’t left out too with iTaxi and ETaxi launching in Morocco and Tunisia, respectively. Africa’s first motorcycle-hailing service, Uganda-based SafeBoda, also launched in 2014.

These two years were the biggest for ride-hailing in Africa, as far as startup launches are concerned (some people even dubbed 2016 the “Year of African Ride-Hailing”). This period is important because not only did it usher in the highest number of ride-hailing launches in Africa, it also saw the advent of many differentiated offerings among said startups.  This article documents 46 ride-hailing startups that launched in Africa in 2015 & 2016. Some notable launches include RedCab (Nigeria),  Little Cabs (Kenya), FoneTaxi (Rwanda), Taxi Diali (Algeria), motorcycle-hailing startup SafeMotos (Rwanda), ZayRide (Ethiopia), Ousta (Egypt), and carpooling startup GoMyWay (Nigeria). Estonia-based Taxify made a [failed] debut in Johannesburg, South Africa in 2015, before a more successful comeback in 2016.

Continuing the trend of homegrown ride-hailing startups are Waryaa Taxi (Somalia), Africa Ride (South Africa), Moovn (Tanzania) and South Africa’s JumpIn Ride (which raised $137K earlier this year). These startups offer some level of differentiation but for the most part, service models are pretty much the same.

Today, some of these startups mentioned above are still trudging on and fighting the good fight. On the flip side, others have bowed out of the race (like Brazil-based EasyTaxi). That said, nobody has figured out ride-hailing in Africa just yet (even Uber).

While lots of startups have raised funding, smartphone penetration in Africa keeps climbing, and better payments systems are in place, the market size for all the many ride-hailing startups is still very, very small (and public transportation is often cheaper and doesn’t require an Internet connection) thus making the segment one of the most difficult to scale in the African context.

In fact, outside of Uber, Taxify, Taxi Diali, Mondo Ride, Careem and a handful of other startups, no other African ride-hailing startups operate in more than one city across Africa. And there are over 60 startups across the continent.

Obviously, things like supportive government regulation, road and Internet infrastructure and a dearth of investment opportunities for homegrown startups (with local founders) all play a part in why these ride-hailing companies are finding the market difficult to surmount. Same goes for motorcycle-hailing startups.

No one knows how to get around the infrastructural problems that plague Africa and make money at scale while at it – and this isn’t necessarily a bad thing. There are still entrepreneurs going after the prize and investors willing to back them. Also, the space (like much of the African tech ecosystem) is still nascent so the opportunities for growth and massive scale are still there. The next few years hold the key and the world will be watching.

P.S: This research is in-depth but not exhaustive (its based on publicly available information), so if we missed anything do let me know. Just send an email to Akindare@techcabal.com. 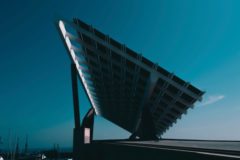