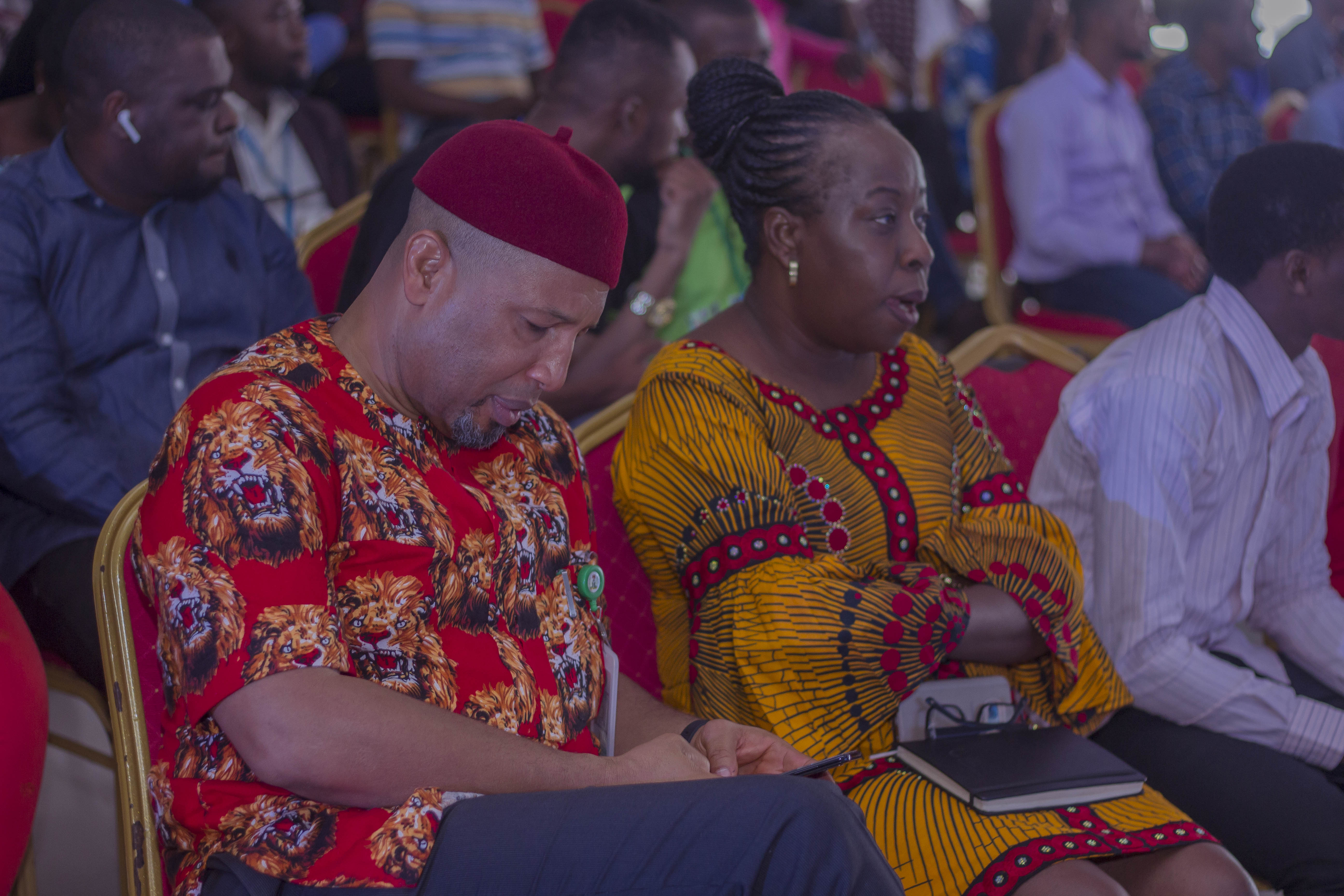 Imo State Government is exploring possibilities to deepen broadband connectivity across the state.

He said the ministry will initiate moves to replicate what MainOne had done in Edo, Ogun and Lagos in his state.

He reeled out what he described as ‘modest achievements’ of the current administration in Imo State to include – training of about 240 girls/women in coding (in partnership with Microsoft), training of over 5,000 Imolites in basic FinTech and the ongoing conversation with Google to make the state the Digital Economy capital in the South-East region of Nigeria.

Speaking earlier in a keynote speech during the closing ceremony of the weeklong event, MainOne’s CEO, Ms Funke Opeke had highlighted the importance of broadband to economic development and stressed why Governments across Nigeria should pay attention to enabling broadband across their domains.

Quoting a World Bank report, she said “10% in broadband penetration would increase GDP per capita growth by 1.38%” and encouraged them to embrace creative approaches towards achieving the broadband goal while using her company’s deal with Edo and Ogun State as an example.

Responding to a question on why she attended the conference, Ms. Opeke opined that, “a tree can’t make a forest” and explained that “it is important for other states and regions in Nigeria to take advantage of the opportunities the digital economy provides because only then will Nigeria be able to maximise her true potential and attain assured prosperity for her citizens”.

Earlier, in a speech to declare the conference open, the Commissioner for Science and Technology, Akwa Ibom State, Dr Iniobong Essien said that the Government of Dr Emmanuel Udom is interested in developing technology while industrialising the state.

Also in a keynote titled, ‘Domesticating the Digital Economy’, Mr Chinenenye Mba-Uzoukwu (Founding Partner, InfoGraphics and former Manager, West Africa, Microsoft) advised the South-South and South-East Governors to pursue regional collaboration. This he said will help to open up the opportunities in the region.

The 2019 edition of #StartupSouth conference featured over 100 speakers in 60 parallel sessions. The sessions covered six broad focus areas – Business, Technology, Lifestyle, Personal Development, Funding, Policy – which are geared towards providing participants with the requisite intelligence needed to drive their businesses.

Jay Alabraba, co-founder of Paga and an active angel investor, in his remarks during a fireside chat advised startups to focus on solving real problems and they would always find support. He also said that Paga was very proud to sponsor #StartupSouth5 because of the importance of the project to the region and Nigeria as a whole.

Reiterating Mr Yinka Ogunnubi’s call in an earlier keynote, Salami Abolore, the CEO of Riby – a Cobanking platform for cooperatives,  advised founders to explore Cooperative as an alternative source of funding stressing that there’s a lot of opportunity in the space that’s untapped.

Also speaking, veteran Nollywood Actress Shan George urged Nigerians to believe in Nigerian doctors. She narrated how she went against popular advice and placed her fate in the hands of Nigerian doctors at Brain and Spine Surgery, Abuja during her bout with Lumbar Spondylosis.

Dr. Abiodun Ogubo, founder of Brain and Spine Surgery, Abuja and Dr. Ubon Ekpene, Consultant Neurosurgeon, University of Uyo Teaching Hospital, in their separate speeches lamented that Nigerians are making needless foreign medical trips (otherwise known as Medical tourism) for issues that can be handled by Nigerian Doctors in Nigeria.

Other notable personalities that graced the event include Her Excellency, Barr (Mrs) Obioma Liyel Imoke, Wife of the Former Governor of Cross River State, veteran Cartoonist and Editor at BusinessDay – Mike Asuquo, Peace Anyiam-Osigwe – founder of Africa Film Academy and host of African Movie Awards – who spoke on “Unlocking the creative Goldmine in your Neighbourhood discussing opportunities in the movie and creative industry for young Nigerians in the region.

The theme of this year’s conference was “Unlocking the Next 60 Million People” and it explored Making Broadband Accessible & Affordable.

In a statement, Uche Aniche, the Convener of #StartupSouth called on founders in the region to see the eleven States as their primary market noting that there are about 60 Million People. He opined that doing this will help them attract support to scale across Nigeria and ultimately, Africa and the World. He also called on State Governments in the region to embrace #StartupSouth Conference as a platform to engage not only the organised Private Sector but the youths to feel their pulse. He said that the next edition of #StartupSouth will hold in a City where the State Government is willing to partner with the project.

The Conference saw a pitch by KR Foods – A palm oil processing startup led by Amajuoyi Ikechukwu Kingsley and GreenBox – a modular solar-inverter box for powering SMEs led by Innocent Unachukwu. KR Food won the Prize money of 150,000 Naira provided by Ibom LLC and currently undergoing talks with members of the SSE Angel Network for a possible investment. The two teams will benefit from WhogoHost’s hosting services as part of the Prize. 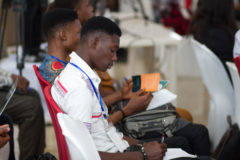 Early-stage startups and SMEs often have a challenge getting media and press coverage because they typically have little or no market budget. From sending generic press releases to media companies and sliding in their DMs to ask for coverage, startups make a number of errors that do not yield results.  On the 30th of October, […]