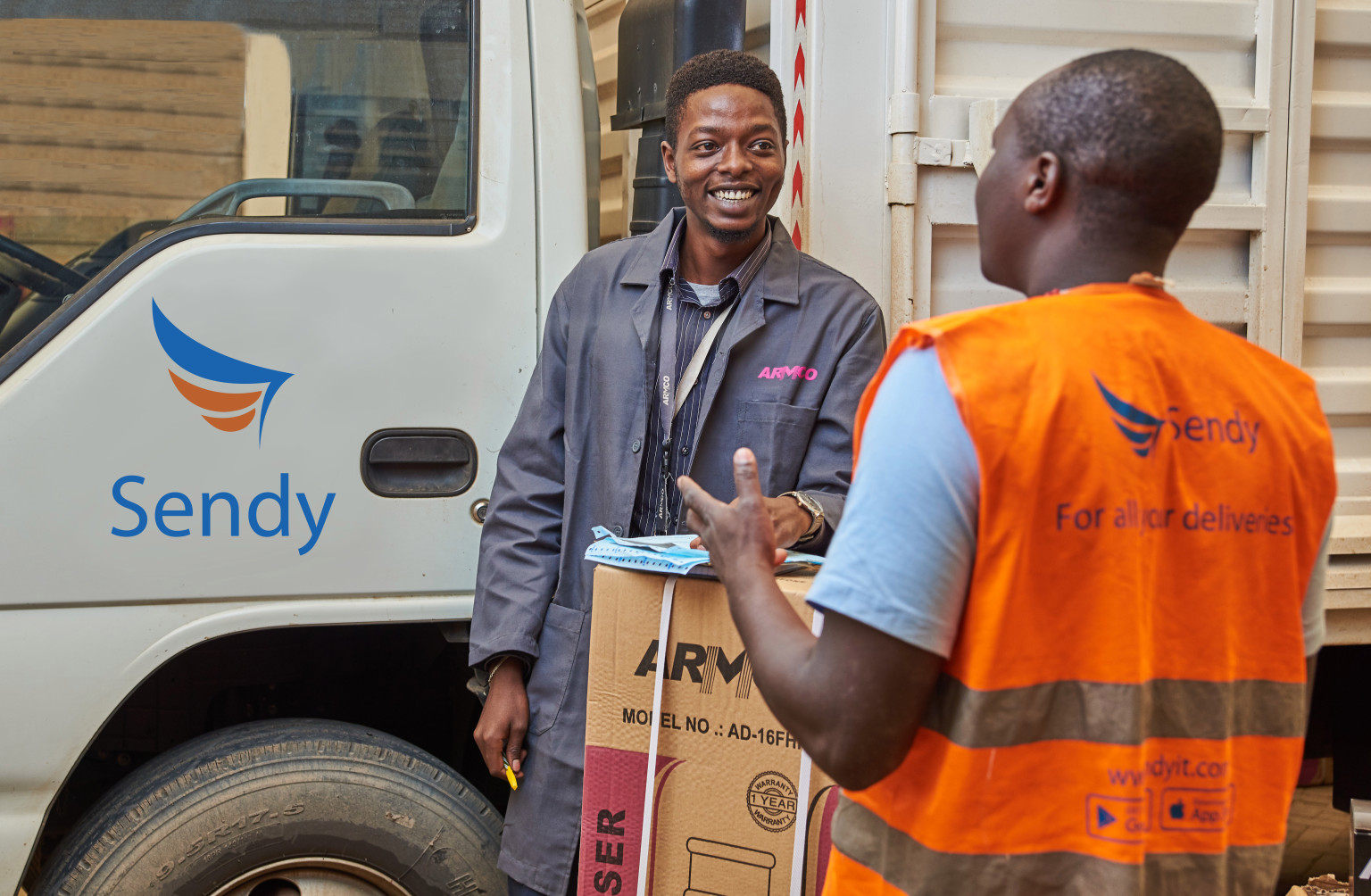 Sendy, a Kenyan startup that facilitates on-demand delivery services, has closed a $20 million Series B round, TechCrunch reports.

Founded in 2015 by Meshack Alloys, Evanson Biwott, Don Okoth, and Malaika Judd, Sendy is an online platform for connecting entities (people and companies) who need to move goods, with willing movers. Vehicle owners can become partners by signing up through Sendy’s mobile app.

From its origins as a door-to-door delivery company, Sendy now counts e-commerce, logistics and freight as focus areas.

The business model is based on taking a cut of each transaction. Its technology creates performance metrics, tracks deliveries and manages payment for each transaction. Drivers are offered insurance benefits, vehicle management, and fuel credits.

Unilever, Safaricom and Copia are some of the companies using Sendy’s services to move goods, per the startup’s website.

According to Alloys, Sendy’s CEO, the company will inject its $20 million raise into recruitment, improving its technology, and expansion. Its offices are currently in Kenya, Tanzania, and Uganda.

Sendy’s raise represents the second notable event of the year in African mobility. QuickBus, another Kenyan-based mobility startup, announced an undisclosed seed round a few weeks ago.

East Africa is relatively smaller in size compared to the rest of Africa. Yet, it has led the pace in mobility over the last half-year. And the diversity of sub-sectors is interesting.

While QuickBus aims to disrupt long-distance travel, Sendy and Lori Systems – which raised $30 million in a Series A last November – are logistics companies looking to facilitate short-to-long distance movement of goods, not individuals.

But beyond the subregion, mobility is gaining traction across the continent. Startups like Kobo360 and Swvl have made strong arguments to investors, raising record rounds in their respective countries.

Other participants include Mobility 54, another Africa-focused fund created by Toyota Tsusho Corporation. Asia Africa Investment, Sunu Capital, Enza Capital, Vested World, and Kepple Capital round up the investor list in the round. 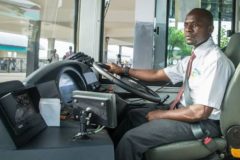 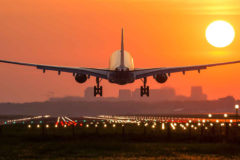 How do you convince Nigerians to travel again? Travelstart has a plan
Logistics & Transport
Alexander O. Onukwue
19th August 2020

Streams of cool jazz seep from the ceiling speakers, massaging Travelstart’s reception room like a healing balm.  In the open office area split by glass panes into a conference room, a call centre for recovery, and a corner for finance and marketing, some staff don masks and appear to be socially-distanced. They are all peacefully […] 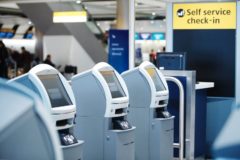 Adebayo Adedeji, the CEO of Wakanow, the online travel agency, has a front row seat to the crash.  In his estimation, his company and Nigeria’s online travel-booking industry as a whole barely did any business in April. Bookings slumped by 98% relative to March. In March, volumes dropped by more than half compared to previous […] 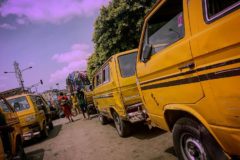 In Lagos, the absence of okadas and kekes is creating an opportunity for bus-hailing companies to enter the market and possibly thrive. Already, operational companies like Plentywaka have experienced a surge in their numbers; passengers have grown by 50.2% and bookings by 33.8% on the platform since the ban, according to Johnny Enagwolor, co-founder and […]