TCTownhall Snippets: Blockchain could be one of the biggest game changers for Africa 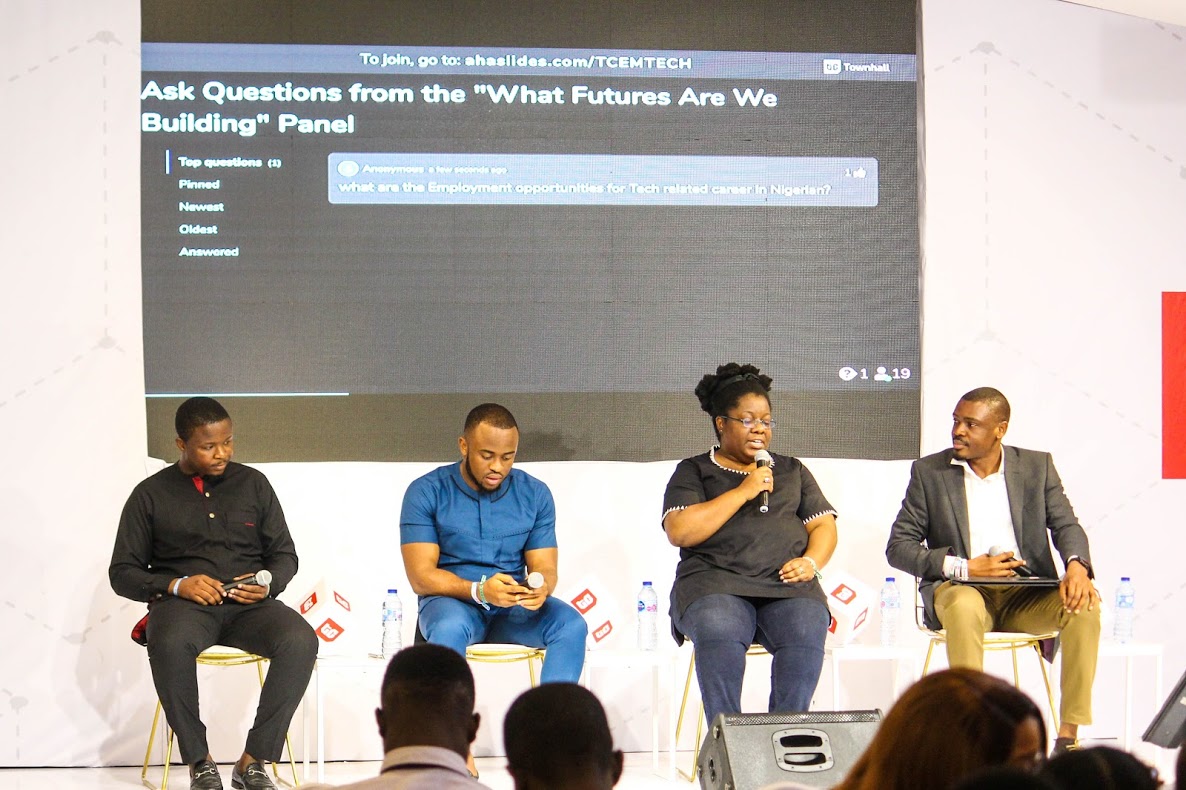 According to Uzoma Nwaga, Chief Operating Officer at Government Enterprise and Empowerment Program (GEEP), “blockchain could be one of the biggest game changers in Africa.” Uzoma was speaking at the TechCabal Townhall: Emerging Tech held on 28 February 2019.

At its most basic form, blockchain can be described as a data structure that holds information about transactions in a transparent and decentralized way. Hackermoon describes it as a “distributed ledger that is completely open to any and everyone on the network.”

“At the heart of Africa’s challenges are transparency, credibility, identity and verification,” he said. “These are governmental and infrastructural challenges that we have, and everything else can befall on these.”

“The quicker we can get into blockchain and help regulators understand its applications, the better for us,” Uzoma added.

Uzoma is at the forefront of tech adoption by the Nigerian government. As COO of GEEP, a venture by the Nigerian Bank of Industry (BOI), he is in charge of the important government initiatives like TraderMoni and MarketMoni. Both initiatives are financial inclusion drives that offer micro-lending services to millions of Nigerians.

Since 2018, both initiatives have provided loans worth billions of naira to low-income Nigerians mostly in the informal sector. Uzoma said blockchain and greater adoption of technology could make it easier to handle issues like people defaulting on repayment, identity verification and assessing creditworthiness. 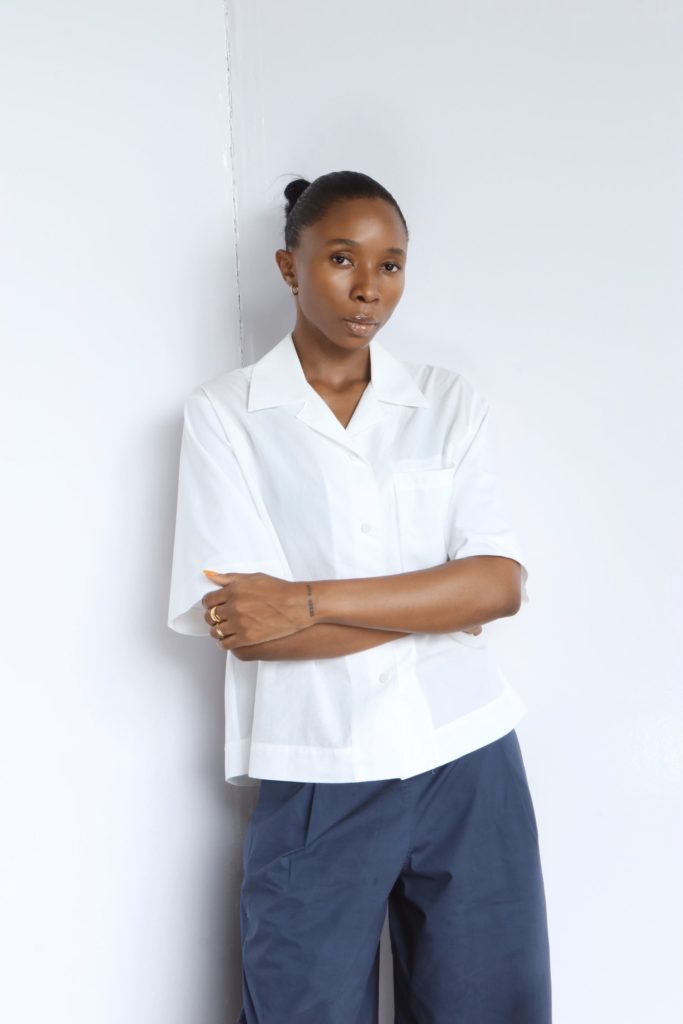 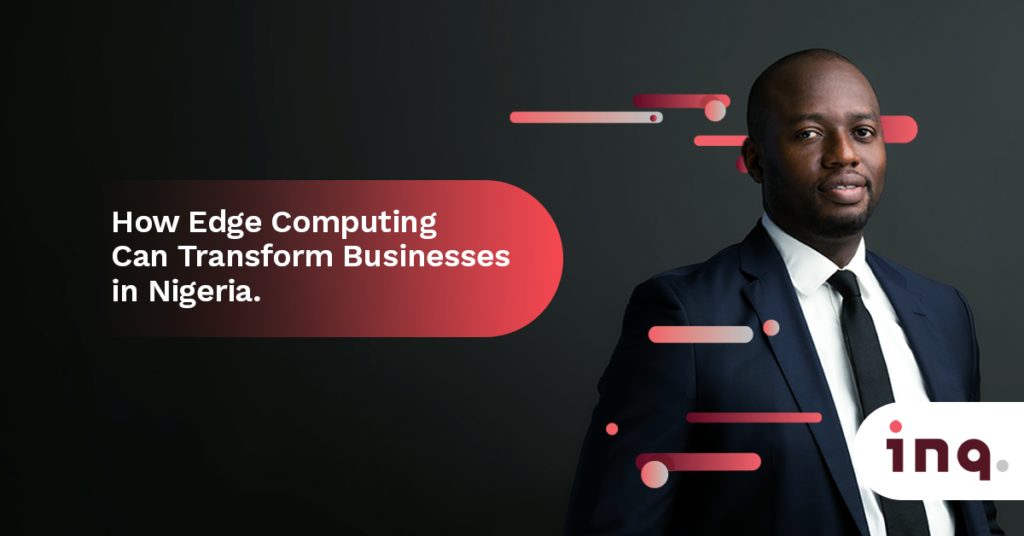 Partner
How Edge Computing Can Transform Businesses in Nigeria
Partner