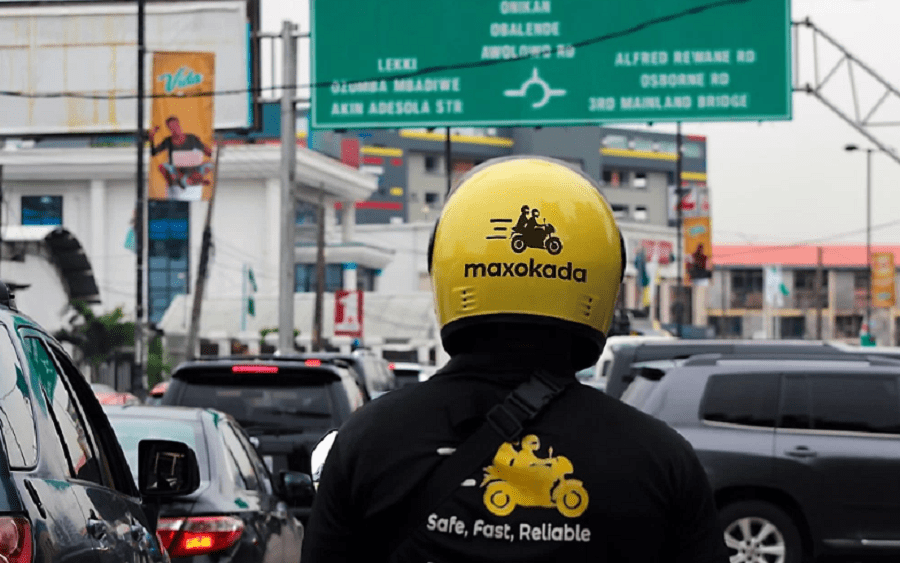 With its latest close, Novastar now manages more than $200 million of capital, making it one of the biggest VC firms focused on Africa.

The Novastar Ventures Africa Fund II (NVAF II) will back startups in East Africa as well those in anglophone speaking parts of the continent. Its primary focus is on early and growth-stage companies addressing basic problems with innovative solutions.

NVAF II expands Novastar’s investment focus. Founded by Steve Beck and Andrew Carruthers, the Nairobi-based firm started out on backing startups in East Africa. Under its first fund, the $80 million Novastar I, and a $12.5 million co-investment facility, the firm has invested in 15 companies.

Its second fund (NVAF II) was announced in October 2018 with an expanded focus on Anglophone Africa. Novastar opened an office in Lagos, Nigeria and announced the fund’s first close with $72.5 million commitments. With its final close, it has now raised an extra $35.5 million in commitments.

Like the first fund, NVAF II is sector agnostic, but does have a segment focus.

“We will continue to focus on businesses that are addressing the low-income mass market segment in Africa,” the firm told TechCabal.

Novastar is a multi-round investor and has no target equity amount. It is looking to invest as little as $500,000 in the first round and up to $8 million and $9 million in subsequent rounds.

Since the first close two years, NVAF II has invested in three startups including SureChill, a cool technology company; mPharma, the health tech company; and MAX, the Nigerian bike hailing and logistics startup.

Novastar’s $200 million investment commitment means it is now one of the biggest startup funds on the continent. That is no small feat. Over the last three years, the number of Africa focused funds with deep pockets have been on rise.

In 2019, Cathay AfricInvest, a partnership between two firms, created a $162 million venture fund for Africa. French firm, Partech Ventures created an Africa fund in 2018, seeding it with $70 million. That amount was doubled in 2019 rising to $143 million. In February, TLCom Capital announced the close of its TIDE Africa Fund at $71 million. TPG’s Rise Fund, a $2 billion impact fund made its first African investment in 2018 when it led $47.5 million round in Cellulant.In 2019 alone, over 20 new Africa-focused funds were launched creating the possibilities for more funding opportunities on the continent.