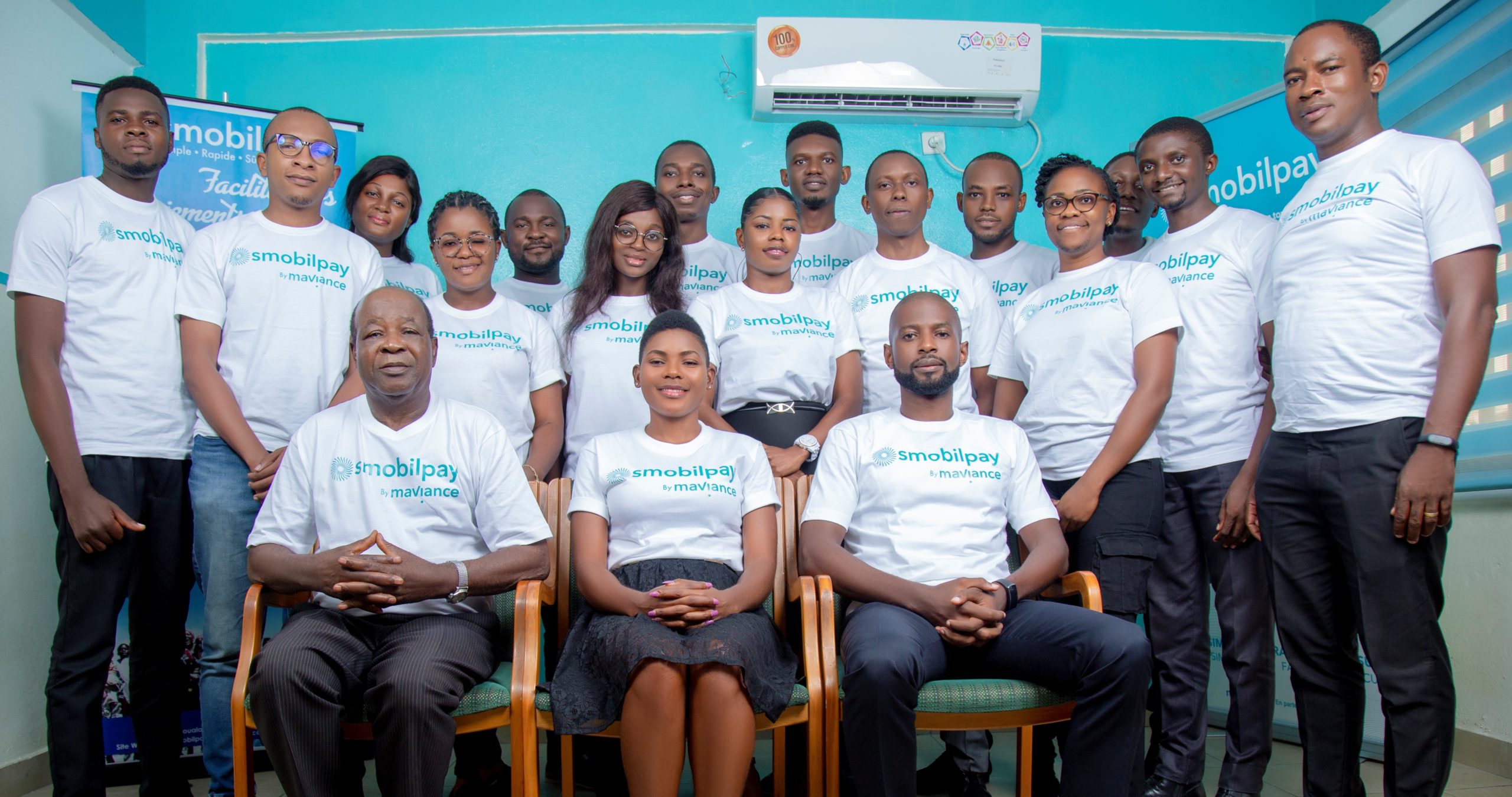 The investment is solely from MFS Africa, the cross-border fintech company connecting mobile money providers like MTN to banks like Ecobank across over 34 countries in Africa.

Maviance’s flagship product is Smobilpay, a platform that integrates payments solutions from banks, mobile money operators and telecoms operators. Smobilpay is connected to GIMAC, the interoperability switch of the Bank of Central African States (BEAC) – the central bank of the Central African region.

Because it is a business-to-business company, Smobilpay may not be familiar with consumers. But the platform serves over 500,000 unique customers a month, according to the company.

Jerry Cheambe, Maviance founder, believes the pandemic has helped increase business owners’ appetite for digitising payments. Cameroon is a country of 26.88 million people. Mobile connections increased by 11% to 26.6 million between January 2020 and January 2021 while internet penetration is at 34%.

With this seed funding, Maviance will expand Smobilpay’s national footprint in Cameroon to serve more consumers and to move into Gabon and the Republic of Congo. Maviance will be building new products but they won’t go to market within the next 12 months.

“Our journey now is to become a regional company, providing cross-border services within the CEMAC region. We want to be a catalyst for interoperability,” Cheambe says.

He adds that Maviance chose to go with MFS Africa because they bring money, industry knowledge, a product suite and a pan-African network of fintechs and businesses of various sizes to the table. The deal took over a year, from contact to close.

The appeal for both companies is to collaborate on building digital financial services in the Central African economic region’s 6 countries: Gabon, Equatorial Guinea, Republic of Congo, Central African Republic, Chad and Cameroon.

Maviance was founded in Germany in 2008 by Jerry Cheambe and Michael Flach. They launched Maviance Cameroon in 2012, at a time when mobile money looked unlikely in the country.

“I remember saying at one point that mobile money will not work in Cameroon because it was just not happening,” Cheambe says to TechCabal.

Ten years later, the landscape has improved enough for Maviance to be raising a large seed round.

95% of Maviance Cameroon’s 20-person staff are based in Cameroon. Cheambe is based in Germany where he oversees Maviance Germany, which operates independently of the Cameroonian venture.

Another strategic move by MFS Africa

MFS Africa has been on a roll of deals over the last 12 months.

In June 2020, the South Africa-based company acquired Beyonic, a Tanzania-based payments company, in a cash and shares deal that paid out at least 4x returns for Beyonic’s investors. Last month, MFS Africa led a $2.3 million seed round in Numida, a credit provider for small businesses in Uganda.

With Maviance in the mix, MFS Africa continues a conscious push to be Africa’s largest hub for digital financial services.

As with the Beyonic deal, the Maviance team was in the process of raising money when MFS Africa approached.

Dare Okoudjou, founder and CEO of MFS Africa, says Maviance has been on MFS Africa’s radar for some time. What convinced him to initiate investment conversations with Cheambe?

“It was a combination of the asset – what they have built on the ground – the ability to work with them and the shared vision of the founder,” Okoudjou says to TechCabal.

MFS Africa was already present in Cameroon and the Republic of Congo, working with mobile networks MTN and Airtel. But MFS Africa can rely on Maviance to cover the region and carry out integrations much faster.

Though MFS Africa had scanned the market for other possible partners, the Maviance team had a long-term focus on building solid foundations. It is a minority investment but “obviously both Jerry and I know that there is a possible path forward together,” Okoudjou says.