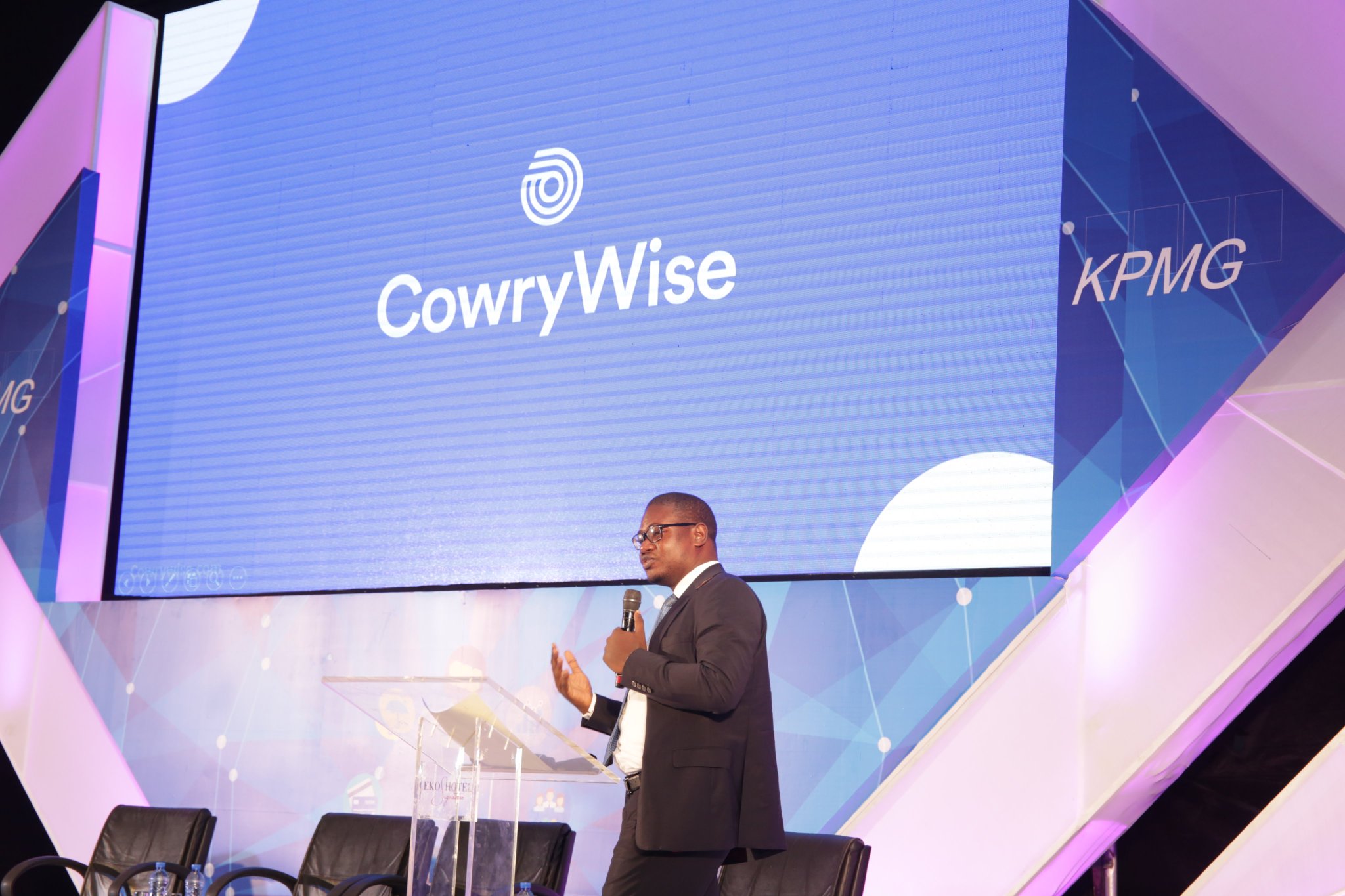 For the second time in six months, a major government announcement is causing startup founders and investors to ponder the effect of politics and sudden regulation on doing business in Nigeria.

In February, it was the Central Bank of Nigeria’s ban on cryptocurrency transactions. This time it is the ban on Twitter, a social media platform that has been used for everything from crowdsourcing pro-bono lawyers for people in distress and finding missing persons, to raising capital.

On January 11 this year, the Cowrywise team received a direct message from Sahil Lavingia, a tech entrepreneur and angel investor from Silicon Valley. He had learned about the savings and wealth management startup and wanted to invest, so he reached out the best way he could – via Twitter.

Two weeks and two days later, Cowrywise closed a $3 million pre-seed round. It was led by Quona Capital, a multinational investment firm, with Lavingia and other investors participating.

“The power of Twitter,” Lavingia declared after the announcement.

“The timing of this DM was just perfect…” Razaq Ahmed, Cowrywise’s CEO, said.

In 2021, investing in Nigeria can take one DM. But this ease and perfection is now under threat.

After the government ban on Twitter last week, a number of startups are anxious about using the platform.

Most have suspended customer support on Twitter, while some have disclaimed that their accounts are operated outside Nigeria.

The anxiety around the ban has gotten to the international community of startup investors too.

As providers of capital, investors influence the pace and scale of innovation. Often, their decision to do so is based on perceptions about the business environment. What are they feeling and fearing about Nigeria now?

Ido Sum, a partner at TLCom Capital, says the ban “may put a dampener on some foreign investments for tech companies in the short term but this is unlikely to be sustained.”

Nigeria grabs attention for being the most populous country in Africa, with 200 million people. That number doesn’t necessarily speak to the opportunity size for every startup; after all, the country’s 40% poverty rate is the highest in the world.

But 81% of the country’s 106 million adults have mobile phones and broadband penetration is at 40.6% – a vast improvement from 19.69% in June 2017. A growing supply of high-quality tech entrepreneurs, including from former employees of startups like Paystack and Andela, is fuelling the rise of more startups each year.

Sum, whose firm has invested in uLesson, Okra and Terragon among others, believes investors will continue to focus on this trend.

As the general partner at Kepple Africa Ventures, Satoshi Shinada is constantly watching the 89 companies they have invested in across 11 countries. He’s had to pay particular attention to their Nigeria portfolio – which includes Decagon, Lifestores Pharmacy, Bamboo and BuyCoins – following a flurry of regulatory actions this year.

“I think the ban on Twitter will definitely affect investor sentiments and perception about Nigeria negatively, especially foreign investors who invest in Nigeria remotely,” Shinada says.

As he describes it, Twitter has been a medium for such investors to establish contacts and engage in conversations that illuminate the market opportunity in Nigeria.

However, he thinks that the impact will be minimal. With Nigerians finding alternative paths to retain access to Twitter, it shows that the market is resilient, keeping the investment corridor open for business.

Two other tech investors who spoke to TechCabal largely agreed with this view of the Twitter ban’s possible effect on foreign investments into tech startups.

Five days after internet service providers turned off the Twitter switch, the site is still being accessed through VPNs. Therefore, DMs remain open for communication between prospective investors and founding teams. It helps that such chats are never public unless one party divulges conversation history.

But even in terms of communication, other avenues exist. Email and then WhatsApp remain the major channels for hashing out term sheet details, one investor said. Zoom calls and regular phone conversations still work.

One area of investment concern following the Twitter ban is “a higher sense of political and regulatory risk,” where unilateral decisions can put whole companies in jeopardy.

Beyond assessing Nigerian startups on market size and tech gadgets penetration, there will now be a need to put a lot more discount on potential returns by taking political risk into account.

But if investors have to put a lot more political-risk discount on potential returns, would that not increase their scepticism to invest in the first place?

It would, for firms who find that the adjusted returns do not fit their investment strategy. Where a firm sets its Internal Rate of Return at 40% and gets 20% after factoring in these risks, it would be inclined to decline such opportunities.

What that does is that an investor served with a similar opportunity in a lower-risk market, say Ghana, may likely fund the Ghanaian startup instead.

That said, investors who write million-dollar tickets and have taken a long-term view of their play in Nigeria will likely not be turned off by such discounts.

“For investors like ourselves who are focused on Africa for the long term, this has no effect, and we hope that this will be the case for non Africa based investors as well, who will keep seeing the great long term potential and upside and keep increasing their exposure to the African tech ecosystem,” says Sum, the TLCom Capital partner.

He also hopes that the Nigerian government will realise that bans have not worked and seek collaborations and partnerships with the “very influential” tech community as a path forward.