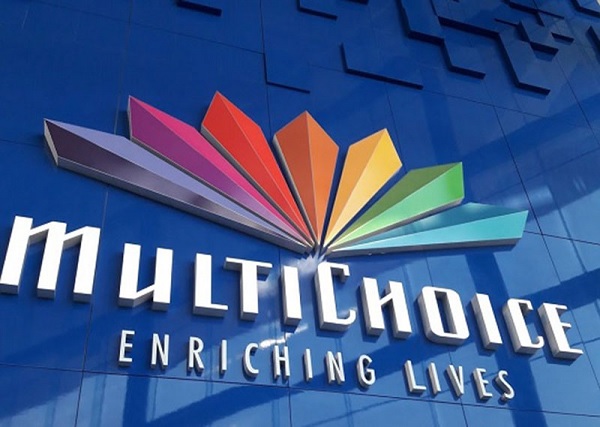 Nigeria’s Federal Inland Revenue Service (FIRS) on Thursday said it has directed commercial banks to freeze the accounts of MultiChoice Nigeria Limited (MCN) And MultiChoice Africa (MCA), in an attempt to recover ₦1.8 trillion in taxes from the companies.

MultiChoice Group is a South African entertainment giant and owner of the popular DStv and GOtv services. Its operations in more than 20 other African countries contribute up to a third of the company’s revenues, with Nigeria being the largest market.

A statement issued by the Director of Communications and Liaison Department of FIRS, Abdullahi Ahmad, accused the company of persistently breaching all agreements and undertakings with the tax agency. MultiChoice also allegedly denied access to their records for auditing, according to a Reuters report.

“The companies would not promptly respond to correspondences, they lacked data integrity and are not transparent as they continually deny FIRS access to their records,” the executive chair of FIRS, Muhammad Nami, was quoted as saying.

“The companies are involved in the under-remittance of taxes which necessitated a critical review of the tax-compliance level of the company. Particularly, [MultiChoice Nigeria Limited] has avoided giving the FIRS accurate information on the number of its subscribers and income,” he said.

Nami revealed that the revenue service has now instructed banks to sweep the balances in MultiChoice Africa and MultiChioce Nigeria’s accounts before carrying out any other transaction on behalf of the companies. “It is further requested that the FIRS be informed of any transactions before execution on the account, especially transfers of funds to any of their subsidiaries.”

The MultiChoice Group reports revenues in primarily two segments – South Africa and the rest of Africa. According to the FIRS chair, Nigeria contributed 34% of total revenue for the group and the bulk of revenue for MultiChoice Africa.

Meanwhile, MultiChoice’s latest results for the year ended March 31 show that South Africa accounted for 64% of total revenue, while its operations in the rest of Africa contributed 32% of revenue. The rest was generated from its international technology segment.

The Group, in a statement responding to the accusations, said it had not been formally notified about the matter and the case appeared to be based on “unfounded allegations” that MultiChoice Nigeria had not fully disclosed all its existing subscribers to the authorities.

“We have engaged openly with FIRS and the engagements are ongoing in a transparent and constructive manner,” it said, adding that it believed the issue could be amicably resolved.

MultiChoice is the latest South African firm involved in a huge tax scandal in Nigeria. In 2018, the Nigerian unit of MTN Group was ordered to pay $2 billion in taxes relating to the importation of equipment and payments to foreign suppliers from 2007 to 2017. Though the tax demand was eventually dropped.

Being one of DStv’s biggest markets, the tax dispute in Nigeria could significantly disrupt the operations of MultiChoice if it is not resolved quickly.