Renaissance Capital, a leading emerging and frontier markets investment bank, held its 12th Annual Pan-Africa Investor Conference on 7-10 September 2021. For the first time ever, the event included a specialist Nigeria Tech / Fintech Conference that was held on 9 September and covered every aspect of the fast-growing and high-opportunity sector – from digital payments and digital lenders to logistic companies, to neo-banks and digital wealth management, with speakers representing incumbent companies as well as new burgeoning players.

Renaissance Capital’s 12th Annual Pan-Africa Investor Conference brought together leading companies from across Nigeria, Kenya, Rwanda and Uganda. The event saw more than 150 one-on-one meetings between 42 corporates and 150+ investors, representing 70+ major international and local investment funds with total AUMs over $4.1trn. The public part of the conference provided access to macro-economic updates on the region and first-hand opinions from some of the region’s most prominent policy makers and business leaders.

Abebe Aemro Selassie, Director, African Department, IMF, said: “One of the big things that has been happening over the past four months is a recognition by the international community that there is going to be a need for low-income countries to have access to adequate financing to support the reforms they need to do to enjoy a robust recovery and reverse a lot of deterioration in social indicators. The SDR allocation offers an opportunity to do this, but it is an exciting idea to go beyond. There is a desire at the IMF to explore long-term financing options aimed at climate change challenges or digitalisation. And if we do not want to be susceptible to more shocks, we will need to support transformation and structural change. The only way that a region can enjoy strong growth is through economic reforms, and financing can facilitate that.”

The conference proceeded with a panel discussion on ‘Navigating an economic recovery amid a pandemic’ with Tobias Rasmussen, Resident Representative in Kenya, IMF, and Dr Hassan Mahmud, Director, Monetary Policy Department, Central Bank of Nigeria.

Tobias Rasmussen, Resident Representative in Kenya, IMF, said: “As with the rest of the world, the onset of the Covid-19 pandemic was a big shock for the Kenyan economy. But from what we are seeing now, the shock appears to be relatively short-lived, with activity recovering robustly. Covid is not over of course, with case numbers still high, and only a small fraction of the Kenyan population has been vaccinated. Still, from an economic perspective, it seems that businesses and people have been to a large extent able to adjust and get on. We see improvements in many indicators on the domestic side, including output of cement and electricity and in the PMI Index. On the external side, imports have substantially increased across all categories, reflecting a general pick-up in activity and robust demand. In the financial sector, credit to the private sector has been expanding – slowly, but expanding, and the ratio of NPLs has been broadly stable. Moreover, deposits growth has been strong and the usage of mobile money has increased sharply.”

Dr Hassan Mahmud, Director, Monetary Policy Department, Central Bank of Nigeria, said: “Inflation remains sticky in Nigeria, still double-digit despite some easing recently. In the composition of CPI, food accounts for more than 50 percent, therefore food inflation has a significant role to play in that, although other factors such as prices for petroleum products or electricity are contributing as well. On the food side, we have seen the supply side shrinking due to structural issues. There is a debate as to whether the inflation number is a monetary or structural phenomenon and I won’t disagree that there is a monetary factor to it, but supply-side challenges are hard to deny. Since price stability is the primary goal of a central bank, the CBN has applied its monetary tools to address those supply-side problems, including interventions across the value chain in the agricultural sector, to ease the constraints, which has translated into the gradual moderation we are seeing in the inflation trend and positive output growth. However, I believe that for now we have reached a peak as we have witnessed a gradual decrease in headline inflation numbers for three consecutive months already.”

Danstan Omari, Advocate of the High Court of Kenya, said: “I would like to start this conversation by saying that Kenya is a democratic country and we have many political parties, we practice a multi-party system, therefore what we are seeing now is normal – political parties’ individuals, practicing their constitutional rights, so there is no political war in Kenya. The noise and headlines that you may be hearing in the political arena which the media often exaggerate is happening under the constitution that we have. In my view, the politics that we are seeing today is transitional and some political heat is only normal. Investors coming to Kenya should not be worried, this country is safe because it is governed by the constitution and the rule of law.”

Charles Kerich, County Executive Committee Member, Lands, Urban Planning and Housing, Nairobi City County Government, said: “Before the evolution of Kenya’s governance structure, the centralised government was not able to understand the needs of various regions and some regions were marginalized: Areas with potential were the ones to be developed, while areas without potential were left without resources. With a new two-tier approach in place, every region will be guaranteed a minimum amount as a share in revenues collected by the national government, and they are also expected to raise their own revenues.”

The rest of the event was taken up by the Nigeria Tech / Fintech Conference and one-on-one meetings. The conference was broadcast on a dedicated website as well as Renaissance Capital’s YouTube channel, with all the recordings saved and available.

Renaissance Capital is a leading emerging and frontier markets investment bank providing access to 50 markets across the globe, with operations in Africa, Central and Eastern Europe, North America and Asia. Founded in 1995, the Firm has established market-leading positions in each of its core businesses – equity and debt capital markets, M&A, markets business division, including equity & equity derivatives, fixed income, FX & FX derivatives, commodities and REPO & financing, as well as research and prime brokerage. It has one of the largest EEMEA distribution and execution platforms, with Sales and Trading teams present in London, Moscow, New York, Johannesburg, Cape Town, Lagos, Nairobi and Cairo. Renaissance Capital is owned by ONEXIM Group. For more information, please visit www.rencap.com/eng/.

In the 2020 Financial Mail awards for African equity research, the Firm’s local team was ranked #3. The team excelled in the sectors covered by Renaissance Capital and was rated top-3 in 13 sectors. The SSA team scooped the #1 rating in both the equities and non-equities categories. 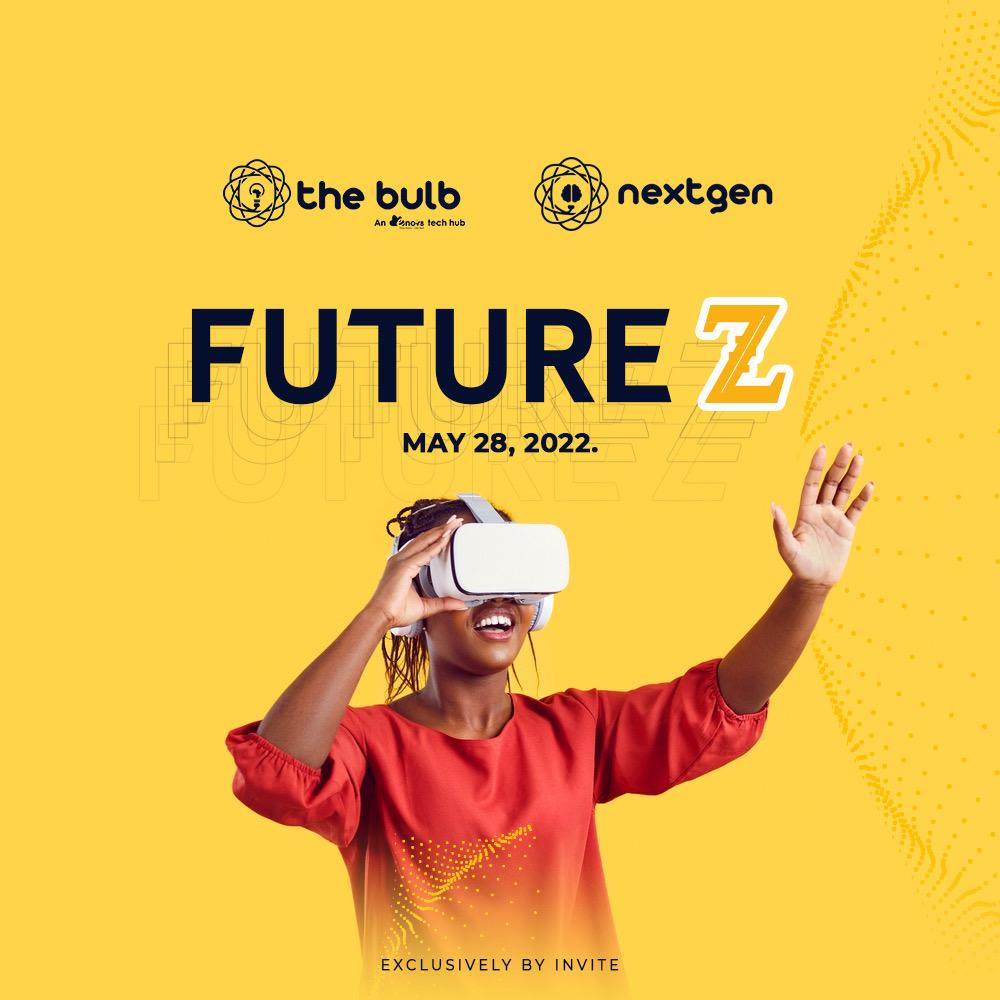 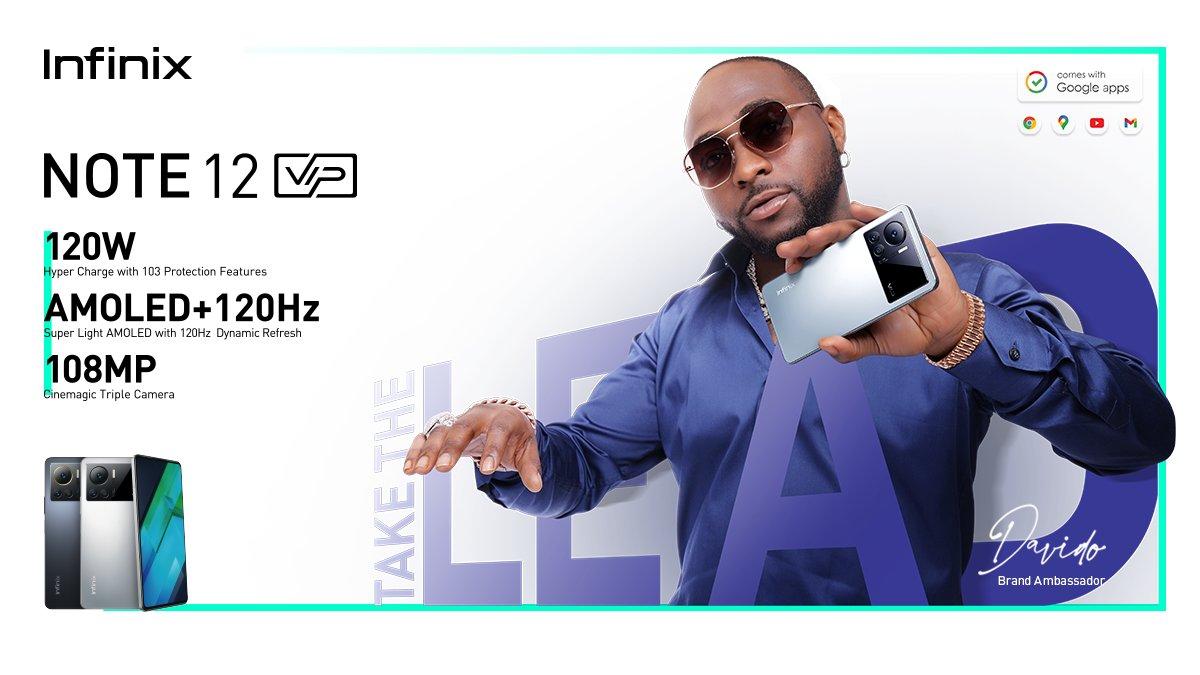 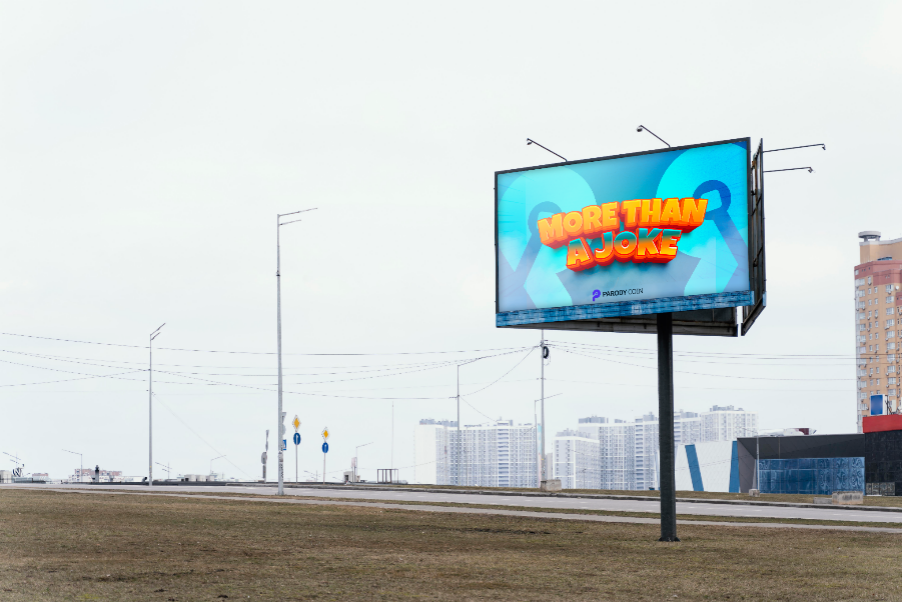 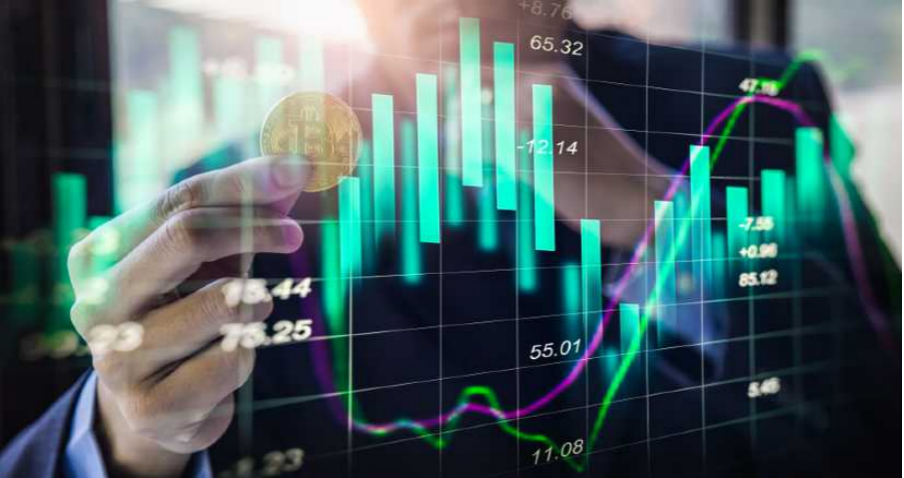 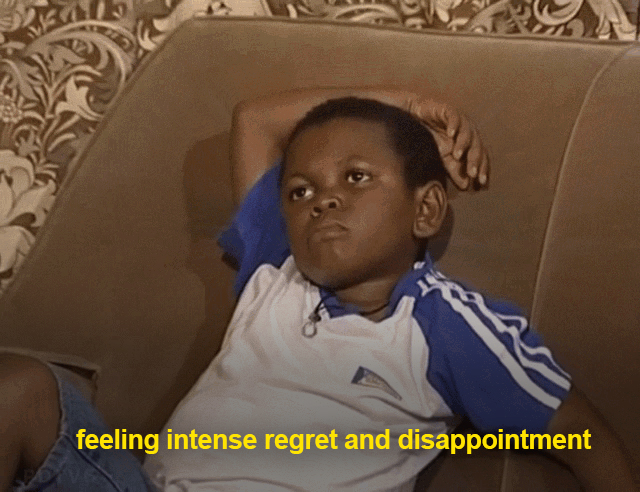