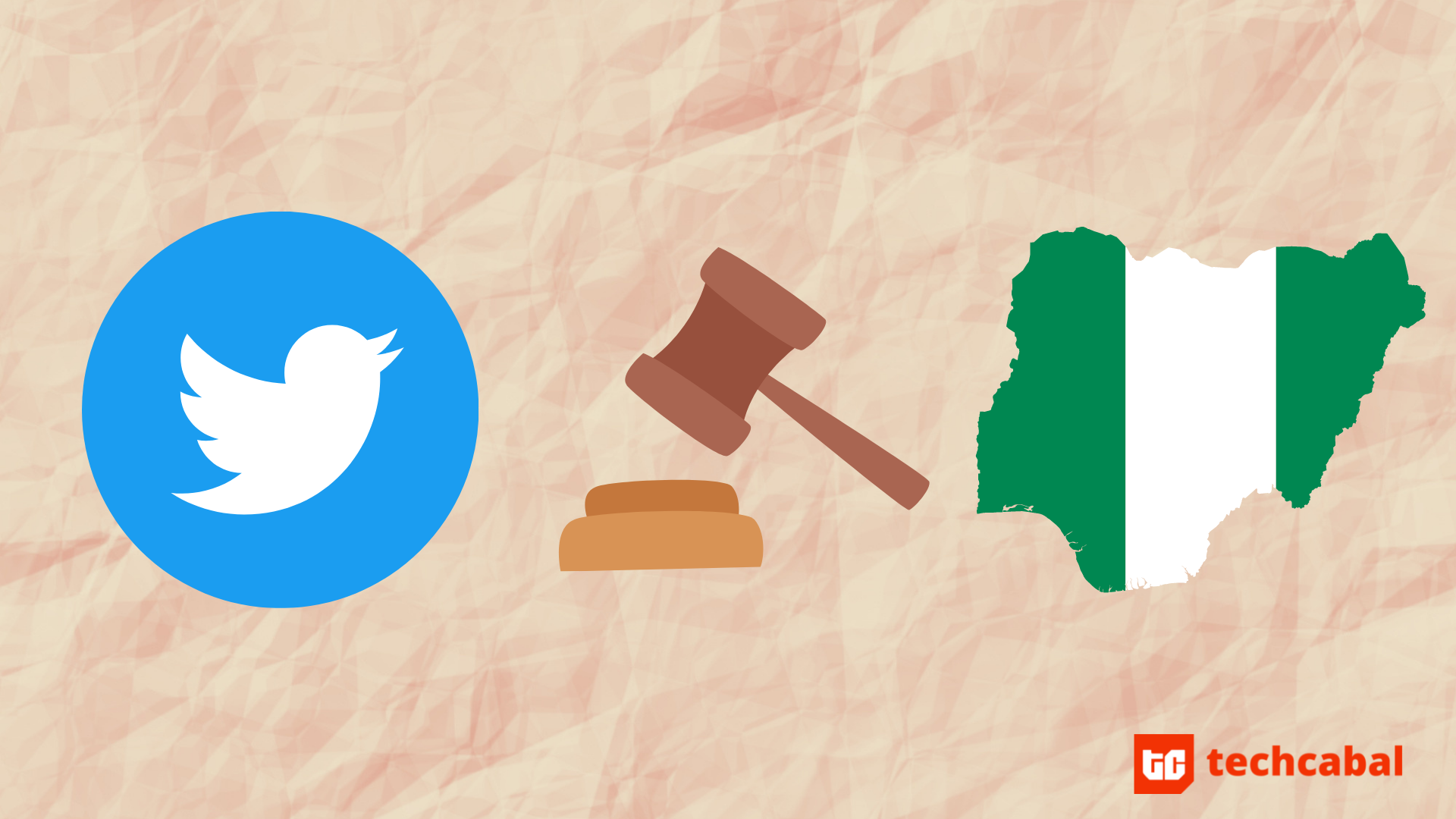 Nigeria’s new deal with Twitter is its government’s most recent effort to control social media. While experts tell us that this is a failed attempt at the project, they warn that the deal will definitely have a bearing on internet freedom in the country.

The Nigerian government banned Twitter for 7 months and only lifted the ban last week after it claimed Twitter has agreed to certain terms. The social media company has, reportedly, agreed to register as a legal entity in Nigeria, pay taxes, and cooperate with Nigeria, through the Partner Support and Enforcement Portal, to regulate harmful content.

Tomiwa Ilori, an internet freedom researcher, says the Twitter ban sets a very bad precedent for internet freedom in the country, and if freedom of information requests and lawsuits seeking to get accurate, official, and economic explanations for the government’s actions are not filed now, “we might have opened up the online right of Nigerians to express [themselves only according] to the whims of politicians.”

In Nigeria, like in other parts of Africa, laws made by the government to regulate violent, harmful, and fake speech are used to stifle legitimate online speech.

While explaining that he isn’t aware of the exact law that the government relied on for the Twitter ban, Ilori said the Nigerian Communications Act’s (NCA) long history of being weaponised to block access to internet websites makes it a prime suspect. “My guess is that they used the provisions of sections 146 and 148 of the NCA to get the telcos to block access to Twitter, as they have done in the past.”

“One major issue with these NCA provisions is that the government gets to decide what is in the public interest or is an emergency, as the basis of their request to the Nigerian Communications Commission (NCC). There is no judicial review, human rights impact assessment of proposed actions before and after such requests, or public access to requests made to the internet service providers (ISPs) by the NCC. It is also important to note that ISPs do not push back or carry out necessary assessments before compliance.”

The lifting of the ban is not a win for Nigerians

Ilori explained that the lifting of the ban means that Nigerians need to start thinking about terms of legal reforms for online expression in Nigeria.

“I think the portal could be a great avenue for bridging sides. Having a dedicated means of reporting speech capable of causing violence and harm by proximate actors could help forestall violence. But who are these actors? I ask, because Twitter and the government should not be the only ones determining the nature and type of expression that Nigerians are allowed to share,” Ilori says.

Ilori believes that there is a need to expand the content governance arrangement to include civil society actors, experts, and activists.

The government memo which contained the terms of lifting the ban states that the Portal would serve as a channel for law enforcement agencies to submit a report with a legal justification where it suspects that content violates Nigerian laws.

However, Ilori thinks that the government’s power in the agreement is secondary and the actual moderation of content would lie with Twitter.

It’s not a win for the government either

For Gbenga Sesan, executive director of Paradigm Initiative, a digital rights group, the government didn’t score any points with the Portal, as it has existed for a while now; it only looks like a win for the Nigerian government because it hasn’t used it before.

In February last year, India’s government enacted a fresh social media rule that made social media companies like Facebook, WhatsApp, Twitter, and others more accountable to legal requests. This law allows the government to tag content as “unlawful” while forcing messaging service providers to identify posters of specific messages.

This regulation has its origin in the Indian government’s semisweet relationship with Twitter. The government asked Twitter to take down some content it alleged was spreading misinformation about farmers protesting agricultural reform. But, to the chagrin of the Indian government, Twitter partially complied and restored access to some of the accounts it had blocked “in a manner that we believe was inconsistent with Indian law,” Twitter wrote at the time.

This, Sesan said, was the reason the Nigerian government has repeatedly tried to enact social media bills. But failed. First came the Frivolous Petitions Bill, which seeks to prevent the spread of falsehood on social media, with jail time and a $10,000 fine. Like subsequent remakes of the bill, it was withdrawn, after 6 months of widespread public criticism.

“Social media bills” as they would later be called, have been resurrected, over the years, in the form of 2 other bills: the Protection from Internet Falsehood and Manipulation Bill and the National Commission for the Prohibition of Hate Speech Bill.

But Sesan says Nigeria’s internet restriction tactics are miles behind India’s because the latter drew up regulations; Twitter will only respond to legal requests backed by legislation. “India drew up new laws on social media that were specific. Nigeria made similar demands, but there is no bill in parliament making that case.” 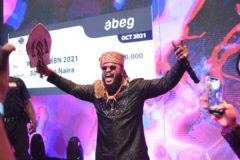