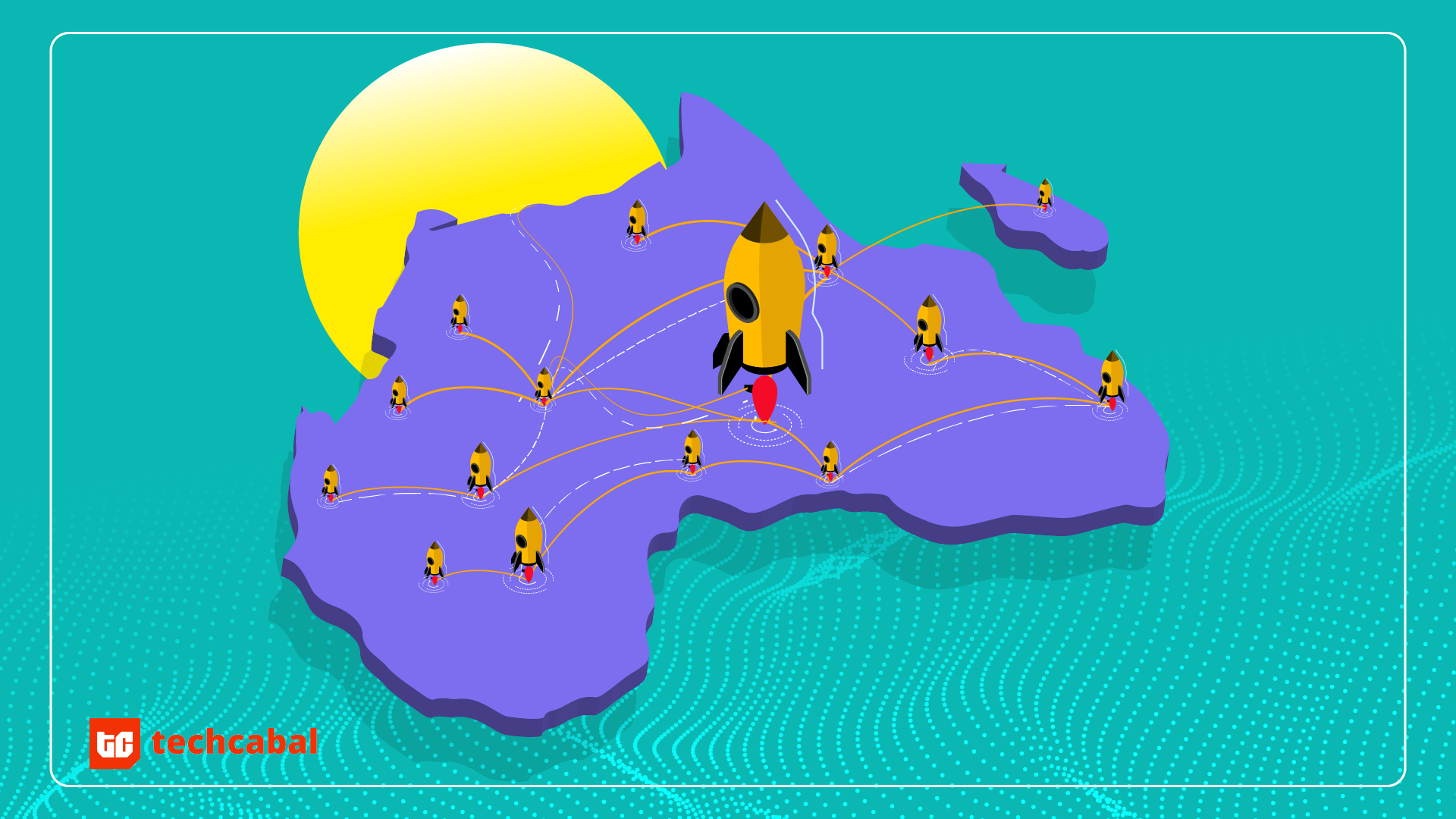 In 2019, a few months after the African Continental Free Trade Area Agreement (AfCFTA) was signed, some African tech and creative industry players were hosted by CcHUB in Kigali, Rwanda, to discuss how the tech and creative ecosystem could leverage the newly signed agreement.

In that room, among 80 participants from 30 countries, was Tola Onayemi, a young lawyer who was in the middle of everything. Onayemi was the assistant chief negotiator and head of trade remedies at the Nigerian Office for Trade Negotiations. So, at the time of the meeting, he was at the forefront—leading the technical negotiations of the AfCFTA on behalf of Nigeria.

At the core of the discussion was trade facilitation issues and everybody in the room, big and important in their own right, knew Onayemi as the go-to kid for the subject matter; he was the exact intersection between tech, law, and trade—the three parts that form a successful cross-border business.

Having drafted the Nigerian Ease of Doing Business Policy and advised the Nigerian vice president on industry, trade, and investment before moving to lead the AfCFTA, Onayemi had an idea what the continent needed—Africa had to be a “country” to win in the global market.

After the Kigali meet-up, COVID-19 hit and the momentum died down. But around late 2020 when countries began to ease the lockdown and open their borders, founders began to reach out to Onayemi to help them in their expansion efforts. He handled a couple of these as ad-hoc services and then began to see his idea of “Country Africa” unfolding like a morning flower—slow but significant.

“People would reach out to me and say, ‘You’re a lawyer and you are also knowledgeable about trade and tech; you’re the perfect advisor and middle person to help us get into any market.’ So I helped them expand,” Onayemi told TechCabal. “And then over time, I just realised there’s something here. So, I started discussing it with Tope Obanla, my co-founder, to see if there’s something here we could build.”

Fast forward to June 2021, Onayemi and Obanla were finally ready to roll Africa into a country with their tradetech startup Norebase, a one-stop-shop digital platform for African businesses to expand, file trademarks and patent an Intellectual property (IP) across the continent.

The startup handles everything it takes for a business to launch in a new African country. It’s a 360 degree business launchpad: business registrations, opening of business bank accounts, compliances, license acquisition, and further legal requirements—all from one dashboard.

Expansion across Africa can be tedious. Even though there are similar problems across the continent’s countries, there are just too many impediments that frustrate the process. There are issues of legal frameworks, language barriers, smug policies, cultural disparities, and other nuances.

Although most of these impediments can’t be erased overnight, Norebase is building a node that at least takes the burden of scaling these brickwalls off the shoulders of business owners.

At the core, the company is helping African companies expand, but as they take on more businesses they realise they need to do more than just help companies to start in a new market.

“Now, we don’t just want to help businesses launch in a new market; we want to also help them operate and scale across Africa quickly and safely without experiencing all the fractions of doing so,” said Onayemi, who was also the founding legal partner at Future Africa, an Africa-focused early-stage venture fund.

Essentially, Norebase wants to be the partner a business would need to operate in a new African market. All it takes are a few clicks away.

Onayemi believes expansion for most African businesses isn’t a want but a need. Most African countries don’t really have a population size that has the disposable income to fuel a unicorn or a wildly successful business. Hence the expansion into more markets.

“You have to be in several markets because there’s a disposable income gap in most markets. In Nigeria, for instance, after you do Lagos, Abuja, and Port-Harcourt, you are kind of stuck thinking of the next place to find your audience. What happens if you can’t find it? Then you’ll start looking into Accra or Nairobi.”

Onayemi also thinks African businesses need to expand to reduce their vulnerability and derisk against unfavourable regulations that may throw them off course. “It’s a survival strategy and a way to edge against unfavourable markets. For instance, what happens when Nigeria says no more cryptocurrency or motorcycles?”

Big companies that have expanded into different markets have in-house expansion teams and keep their learnings private. This means that other companies, especially smaller startups that are operating on a lean budget, would have to go through the same mistakes before getting it right. Norebase is solving the problem of trial and error due to the information silo.

Like every other company playing in the African market, Norebase has both online and offline solutions. Its online expansion solution covers Nigeria, Ghana, South Africa and Kenya. In addition to these four countries, its offline offer is extended to Senegal, Egypt, Rwanda, Zimbabwe, Tanzania, and more. Onayemi said, while you can only access their expansion offering to select counties for now, you can file trademark and IP across the 55 countries in Africa.

The company makes money by charging a base fee, depending on the country of expansion. Onayemi said they are constantly making price savings for their customers. As a venture-backed impact company, Norebase’s objective is to first ensure that businesses get into new markets.

“What you see happening is that we’re actually constantly pushing down prices so, for instance, our price for Kenya between March and December last year was cut by almost 70%.”

Onayemi said the goal of their pricing strategy is to get to a point where incorporating in any African country will only cost $500. The startup has helped companies like Patricia and Brass, among others, to expand into new markets.

Norebase is tackling a big problem involving multiple government bureaucracies and it wishes to create an environment where founders aren’t restricted to their native countries. Imagine a Kenyan choosing to build in Egypt and the other way round without bothering about running into walls. If AfCFTA wants to create a single African market, think of Norebase as a tool that will power its efficiency. Onayemi believes this will encourage African governments to create policies that support their local businesses.

For Norbase, the ambition is big and almost sounds impossible because of the precedence set by the present intra-African business and information exchange. But the startup is filled with relentless individuals with an unmatched focus to make this work.

“In order to accomplish our audacious target, we’re keen on building a culture that attracts talents from the biggest companies in the world,” Onayemi said. “We hire people with a leadership mindset. People who are founders in their own right.”

According to Onayemi, he and his team are building the most significant company in Africa, and when they succeed, the whole African tech and business ecosystem wins. Besides him being a trade leader, his co-founder is an ex-Goldman Sachs associate and a senior engineer at Microsoft.

In conclusion, even though he didn’t specifically say what they are, Onayemi hinted that the company is launching new products that will “change the game”, especially fintech startups. The phrase “change the game” sounds like a founder pitching investors, but it’s Onayemi and his antecedent is enough to take him to be serious and anticipate these products.