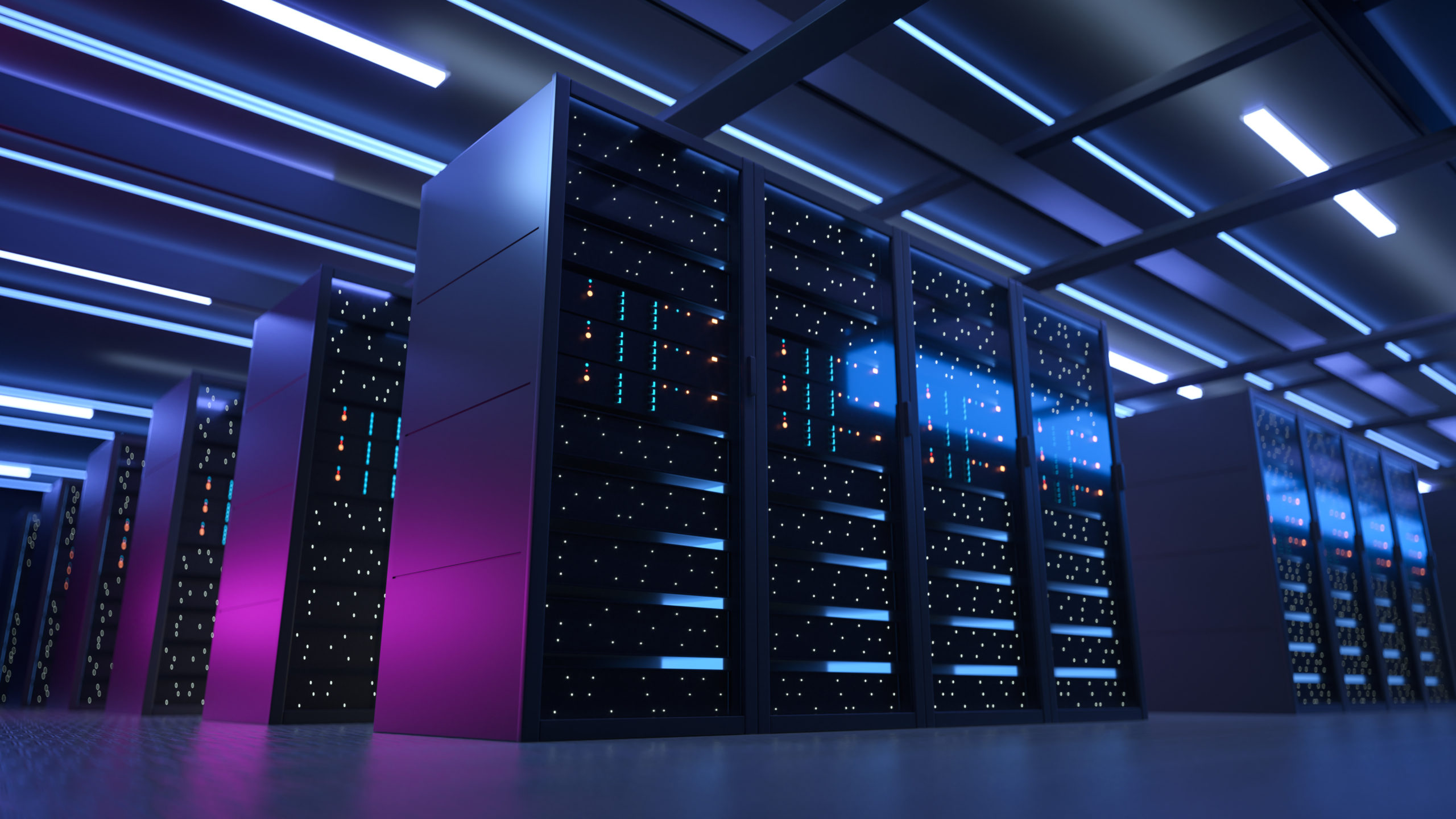 This story was contributed to TechCabal by Seth Onyango/bird

Data centre investment in Africa has ratcheted up as pandemic-induced shocks fuel a surge in cloud computing as more businesses go digital to remain competitive.

ReportLinker figures indicate the sector gobbled up $2.6 billion in 2021 with a total of $5.4 billion set to be invested in the next five years alone.

It further shows that data centre markets in South Africa, Kenya, Egypt, Nigeria and Ethiopia will attract the lion’s share of investment into the sector on the continent, in the forecast period.

Other states with noticeable investment activity are Morocco, Algeria, Ghana and Ivory Coast.

“In Africa, there are more than nine data centres that have added the white floor area of around 30,000 square feet area or more each in 2021. Several country governments are taking initiatives by developing special economic zones, and industrial parks, which provide tax exemptions for data canter development,” the report reads in part.

ReportLinker shows the increase in submarine cable investment and fibre connectivity is likely to attract more data canter investments in the region.

South Africa has the highest number of submarine cable deployments, followed by Nigeria and Kenya.

While the Internet of Things (IoT) is not new in Africa, COVID-19 has forced businesses once resistant to digital transformation to embrace tech.

This includes restaurants where more people now order food online, as well as the retail, logistics and education sectors, which in a bid to keep pace with demand, satisfy new expectations and retain customers, are forced to adopt digital solutions.

To store, communicate, and transfer data seamlessly, these businesses are creating more demand for data centres to ensure that their supply chain is not disrupted.

It is an opportunity for investors to plug significant gaps, given that currently, most of Africa’s data is stored elsewhere, zipping down undersea cables that often make landfall in places like the French city of Marseille.

The Economist reported that from the continent’s southern tip “it can take 180 milliseconds for a message to reach Europe and back— long enough to frustrate people trying to trade shares or play games.”

But with new multi-billion dollars investments into data centres, the internet will be brought much closer to users, laying the ground for the advancement of Africa’s tech revolution.

According to ReportLinker, cloud adoption is primed to edge up some 25% annually in South Africa, generating up to $1.5 billion by 2024.

“SaaS (Software as a Service) is being widely adopted among organizations in South Africa, followed by IaaS (Infrastructure as a Service) solutions in the country’s data centre and networking market,” said the report.

“In September 2021, Eskom, a utility firm based in South Africa, announced to invest around $7 billion for renewable energy plans for the next nine years. This will drive the demand in the South African data centre market.”

ReportLinker, notes that global cloud service providers such as AWS, Microsoft, IBM, and Oracle are expanding their presence with new cloud regions.

As such, it argues there is “an opportunity for vendors to grow in suburban areas and fuel the demand for hyperscale data centres in Africa.”

Africa’s data centre market is also becoming a theatre for mergers and acquisitions.

In December 2021, Equinix announced its plan to acquire MainOne data canters with a sum of around $320 million to expand operations in Africa, according to the data platform.

“The new entrants have a strong opportunity with new innovative technologies of infrastructure in the Africa cloud data canter. In addition, the threat of acquisitions is to be also high since global data centre operators acquire existing data centres in the region.