TechCabal Daily – Keeping the pests away, for good 🐞

Apple has announced it’s first event in 2022 which will take place on March 8. The tagline for the event is “Peek Performance.”

No, that’s not a typo. It’s Peek not Peak, hinting that at this event we’ll get a “quick or furtive” look at some sort of performance technology.

While the company hasn’t revealed any details about what to expect, rumour has it that we should be looking out for a new iPhone SE equipped with 5G and, possibly, the A15 bionic chipset for light-speed processing.

SOUTH AFRICAN FARMERS HAVE A BETTER WAY OF DEALING WITH PESTS

Gone are the days when farmers had to deal with fumigation and insecticides; South African farmers now have a new way of dealing with pests.

The PowerCore technology will be used to create new genetically modified seeds, which are fortified with special proteins called Bt proteins. These proteins will help make the crop less appealing to pests and enhance the crops’ resistance to the pests.

Bt proteins come in 3 categories and farmers will be able to select which category they want, depending on their farms’ needs.

What’s the big deal about maize?

In 2021, South Africa’s agricultural exports came up to $12.4 billion, contributing 10% to the country’s GDP—highest in years. Maize is the most widely cultivated grain and second most-produced crop in South Africa. Apart from being a major export crop, it is also a food staple for many households and serves as raw material for manufactured products. This PowerCore technology is currently being used in Brazil and Argentina, which are the third and fourth largest producers of maize worldwide. South Africa currently ranks 10th. To increase export rate and improve food security, South African farmers need all the innovation they can get to secure their yield and minimise loss.

WHY DID MERCURY RESTRICT TENS OF AFRICAN STARTUPS’ ACCOUNTS?

On Tuesday, many African entrepreneurs and tech startup founders took to twitter to express their displeasure of how Mercury, a San Francisco-based digital bank for startups, blocked their accounts without prior communication.

The cause: The restriction of the accounts was as a result of Mercury’s partner bank noticing an unusual activity and asking them to lock and investigate a large set of related accounts.

But, this measure has thrown a couple of businesses into chaos as they can’t fulfill international transactions. “There’s no concrete reason why we’re blocked. The last payment we made via the account was our Delaware Franchise Tax and we did that last week,” said Charles Dairo, co-founder and CEO of Beezop, one of many startups whose accounts were temporarily blocked.

Big Picture: As the situation unfolds, the questions that are yet to be answered are: what unusual activity occurred, who is the partner that pulled the plug, why did this affect only African startups, and why didn’t Mercury notify its users before restricting their accounts after it got a nudge from its partner?

Damilare has more in this article: why did Mercury restrict tens of African startups’ accounts?

At Busha, we want everyone everywhere in Nigeria to have access to crypto. That’s why you can buy for as low as ₦250, set recurring buys, get the best rates, and so on 🤐 on Busha. Join 300,000+ Nigerians already using Busha.

PAGA IS EXPANDING TO ETHIOPIA

Paga has partnered with Bank of Abyssinia to expand their services to Ethiopia after receiving regulatory approval. Paga, which has been providing Nigerians with mobile payments and financial services, will now use its online payment getaway to drive the digital economy in Ethiopia.

Paga was founded in 2009 and has witnessed exponential growth in its journey to becoming the “PayPal of Africa”. The company has over 18 million users and has processed about $8 billion worth of transactions in the past 4 years alone. This partnership with the Bank of Abyssinia opens Paga up to their 6 million customers and 700 branches across Ethiopia.

According to the CEO of Paga Ethiopia, Adam Abate, Ethiopia is on the “cusp of a digital transformation”. This is true. While the fintech scene in Ethiopia is relatively small compared to Nigeria and Kenya, the government’s supportive stance towards the digital economy places it in a strong position for growth. In 2020, the council of ministers approved a national digital transformation plan, Digital Ethiopia 2025, that aims to adopt cutting-edge techs to guarantee economic growth. There have also been a number of policies implemented which place Ethiopia on the right path to a fintech boom.

Dakar-based PayDunya, a payment solutions company, this week announced it has launched operations in Togo as it accelerates an expansion drive across francophone West Africa.

PayDunya was co-founded in 2015 by Aziz Yerima, Youma Fall, Honoré Hounwanou, and Christian Palouki, from Benin, Côte d’Ivoire, Senegal and Togo, respectively, who were at the time studying at Multinational School of Telecommunications (ESMT), an international institution of higher learning based in Senegal.

The startup provides a universal multi-channel payment gateway, offering a single API for e-businesses anywhere in the world to process payments from and to African customers via mobile money, money transfer, and credit cards.

Togo becomes the startup’s fourth market within the region, and the latest expansion comes just over a year after it entered Côte d’Ivoire and Benin Republic.

Looking forward: PayDunya plans to provide businesses with payment collection and disbursement solutions via local mobile money providers and bank cards but is likely to face some competition from other aggregators like CinetPay and Semoa making a play for the budding Togolese fintech sector.

Read more on the expansion here. 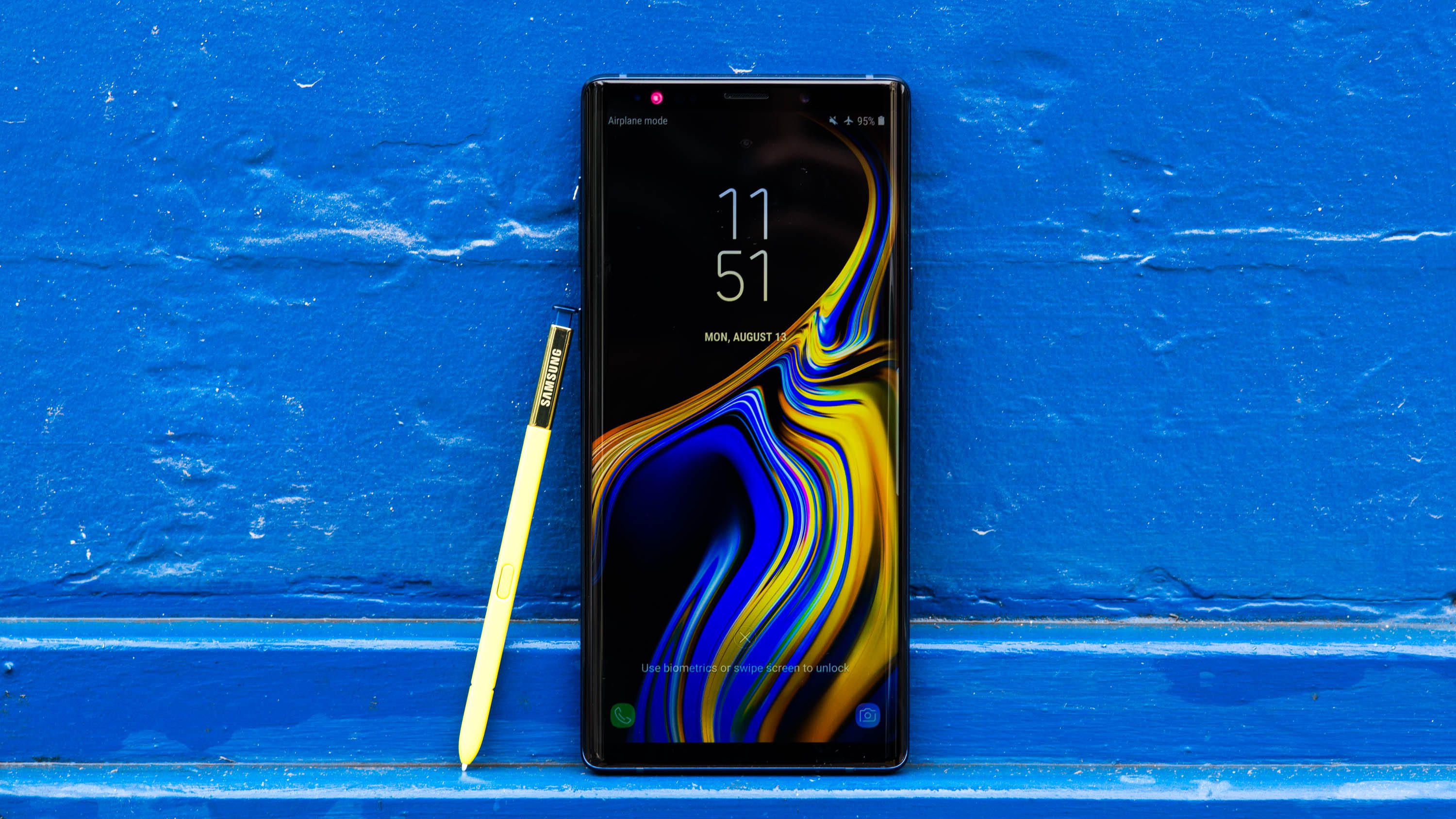