Last year, Google announced a new requirement for app developers who want to host their apps on Playstore. Like Apple’s App Store, all developers would be required to include a safety section that tells users what data the apps collect including phone numbers, email and physical addresses. 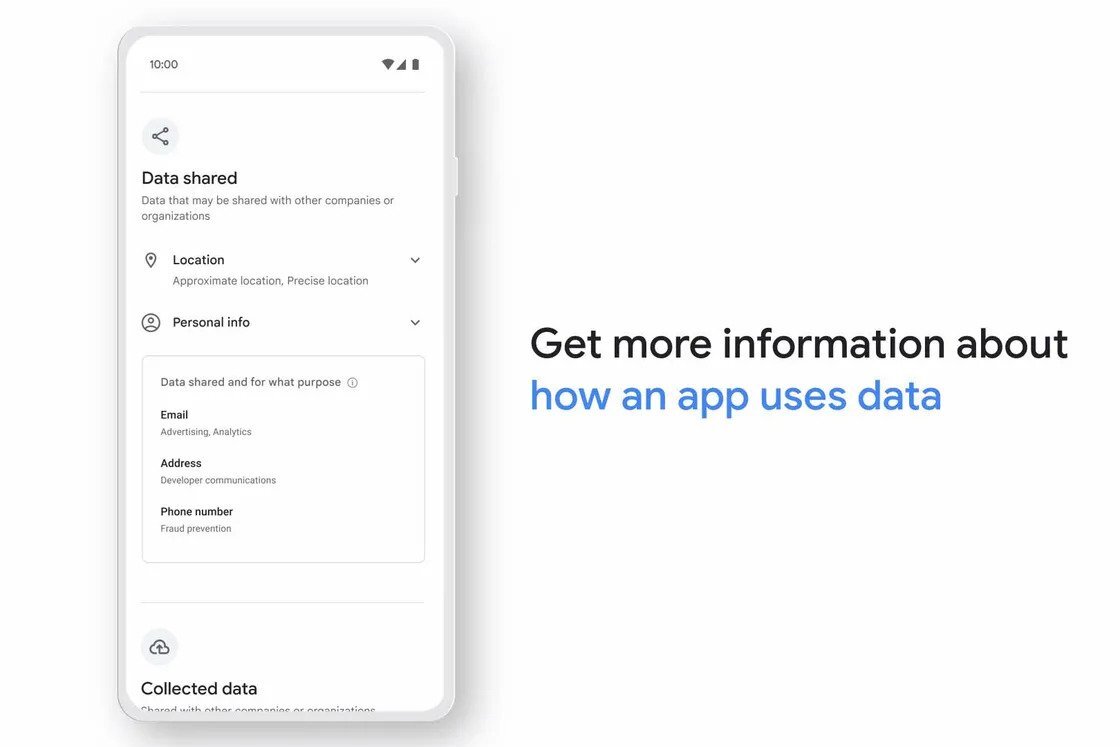 Now the feature is finally being rolled out, and all developers on the platform have till July 20 to include the safety feature in their apps. 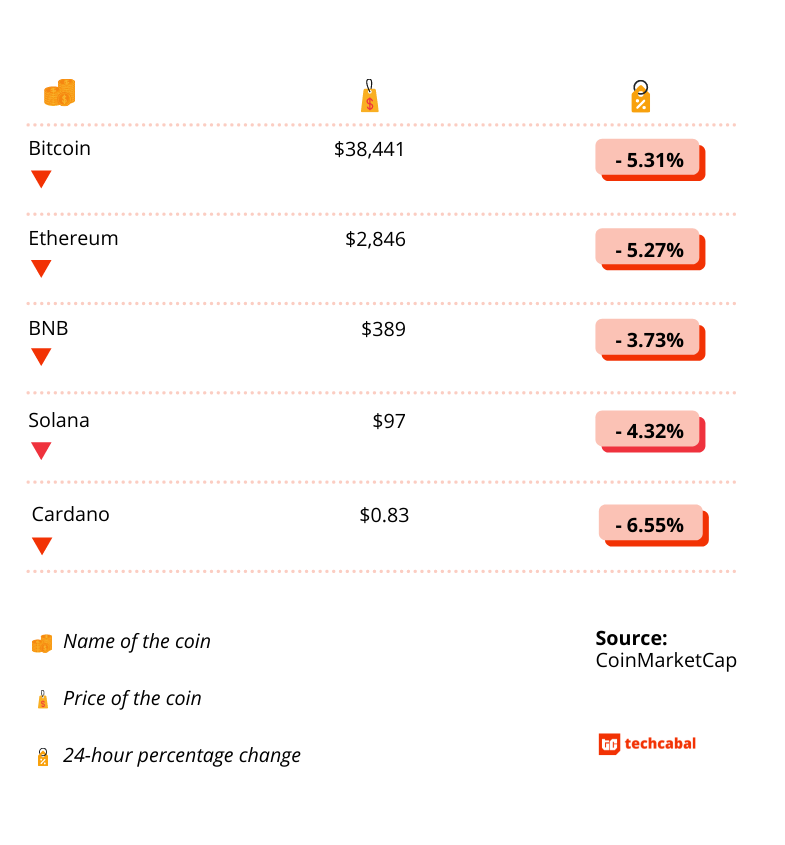 A CASE FOR CRYPTO IN KENYA

On Monday, the Central Bank of Kenya (CBK) ordered commercial banks to ration dollars due to scarcity.

It means the CBK is trying to preserve the fiat currency reserves it has. And yes, we are talking about liquid cash here.

Over the last year, the Kenyan shilling—much like the Nigerian naira and Ghanaian cedi—has steadily devalued against the dollar, from the Ksh109 in January 2021 to where it is now at Ksh115.

As the rates went higher—due to several reasons—investors and manufacturers’ demand for dollars followed as most raced to beat the prices.

Now, the CBK has mandated all central banks to ration dollars in order to preserve what fiat currency the government has left. With the order, traders and importers are reporting that banks have placed a $50,000 daily cap for all dollar transactions.

For businesses with transactions exceeding this cap, it means they have to plan ahead in order to run their businesses smoothly.

Well, Kenya isn’t the first African country to experience dollar scarcity this year. Both Nigeria and Ghana are going through similar situations with the former limiting dollar transactions for individuals to $20 per month, while the latter reiterated a prohibition that prevents individuals from paying for goods and services in any foreign currency, including dollars.

For some, there’s a case for cryptocurrency adoption– and we aren’t talking about central bank-backed digital currencies.

Local currencies stacked up against the dollar mean that prices of everyday items will continue to rise. “It’s already hitting manufacturers and anyone who relies on imported supplies,” says Abraham Augustine, a reporter at TechCabal. 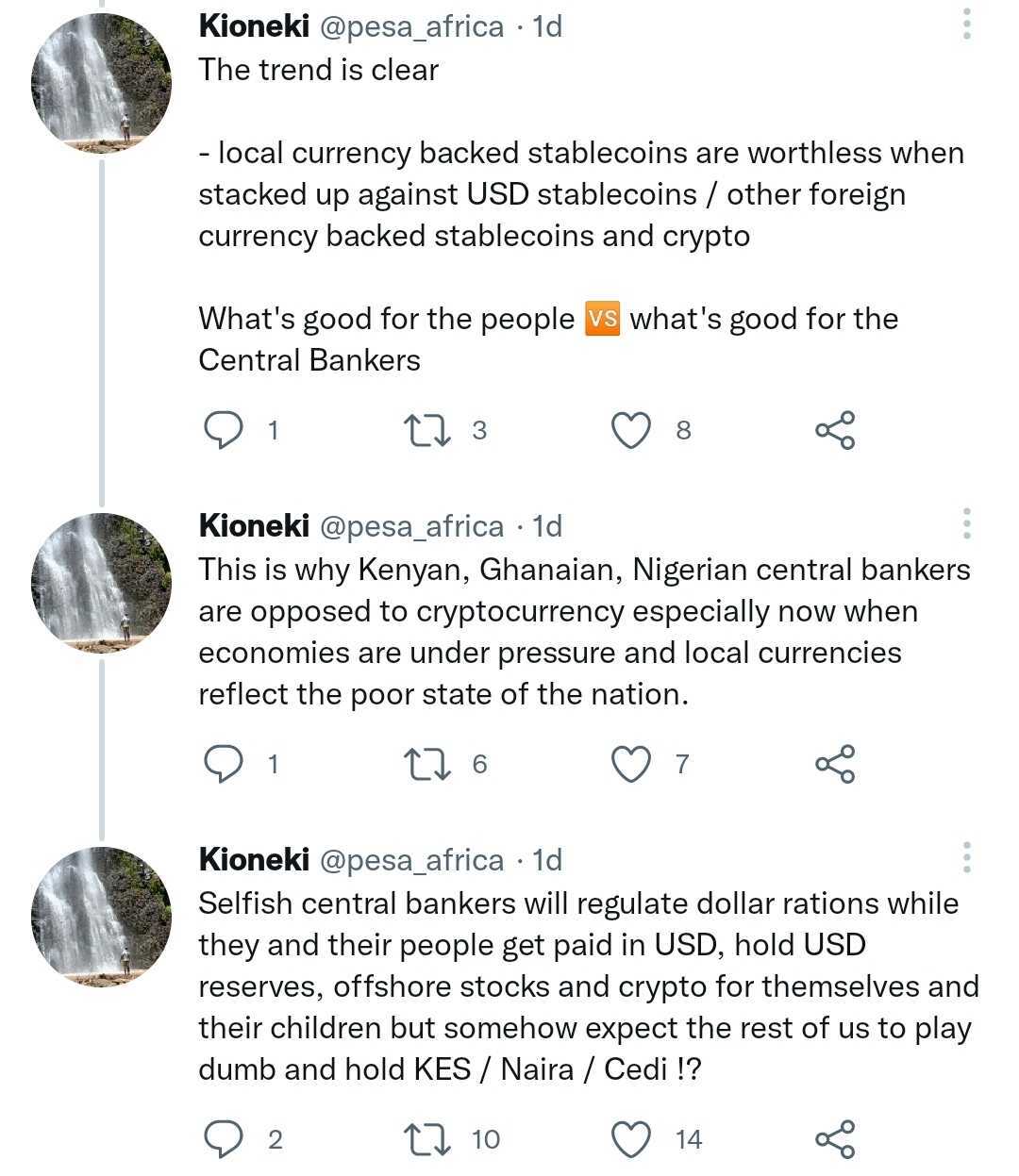 But with stablecoins like the USD coin, importers and individuals don’t have to rely on the availability of the fiat dollar to trade. Each stablecoin is already tied to a fiat currency so anyone using it is transacting the same value.

Although it is yet to legalise crypto as a legal tender, Kenya is already leading the world in peer-to-peer crypto trading—according to Chainanalysis—and the CBK’s recent order will help increase usage even more in the country. 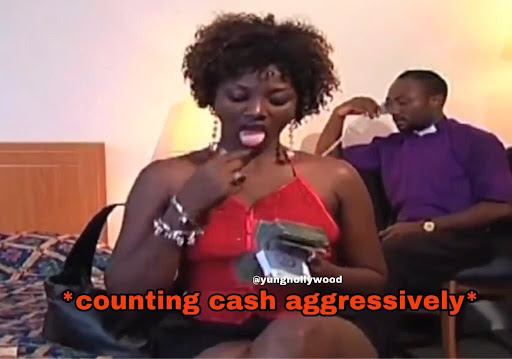 Ethiopia, the second-most populous African nation is throbbing with readiness for mobile finance and Kenyan Safaricom might be first in line to plough its market of 110 million people.

With a mobile penetration of 51.4 % and a bulging population second only to Nigeria, Ethiopia has massive growth potential for mobile money technology. A financial service called Telebirr was launched last year by the State-owned Ethio Telecom and it attracted four million users within a few weeks. However, its doors remain closed to foreign fintech investors due to its national payments laws.

This is why last year, even after leading a consortium alongside Vodafone to secure Ethiopia’s first-ever private mobile telephony license for $850 million, Safaricom could not plant M-Pesa in the fertile ground under its feet. The licensing deal did not include permission for mobile financial services.

How Ethiopia is fixing this

The Horn of Africa country is driving through legal hurdles to change the situation.

Head of payment settlement at NBE, Marta Hailemariam says that if the new amendment is approved, it will “allow M-Pesa to get a license in Ethiopia.”

With M-Pesa being the largest fintech platform— with more than 51 million users in 7 countries— in Africa, this is definitely exciting development for Safaricom, which plans to begin operations in Ethiopia within the year.

EU AGREES ON THE DSA 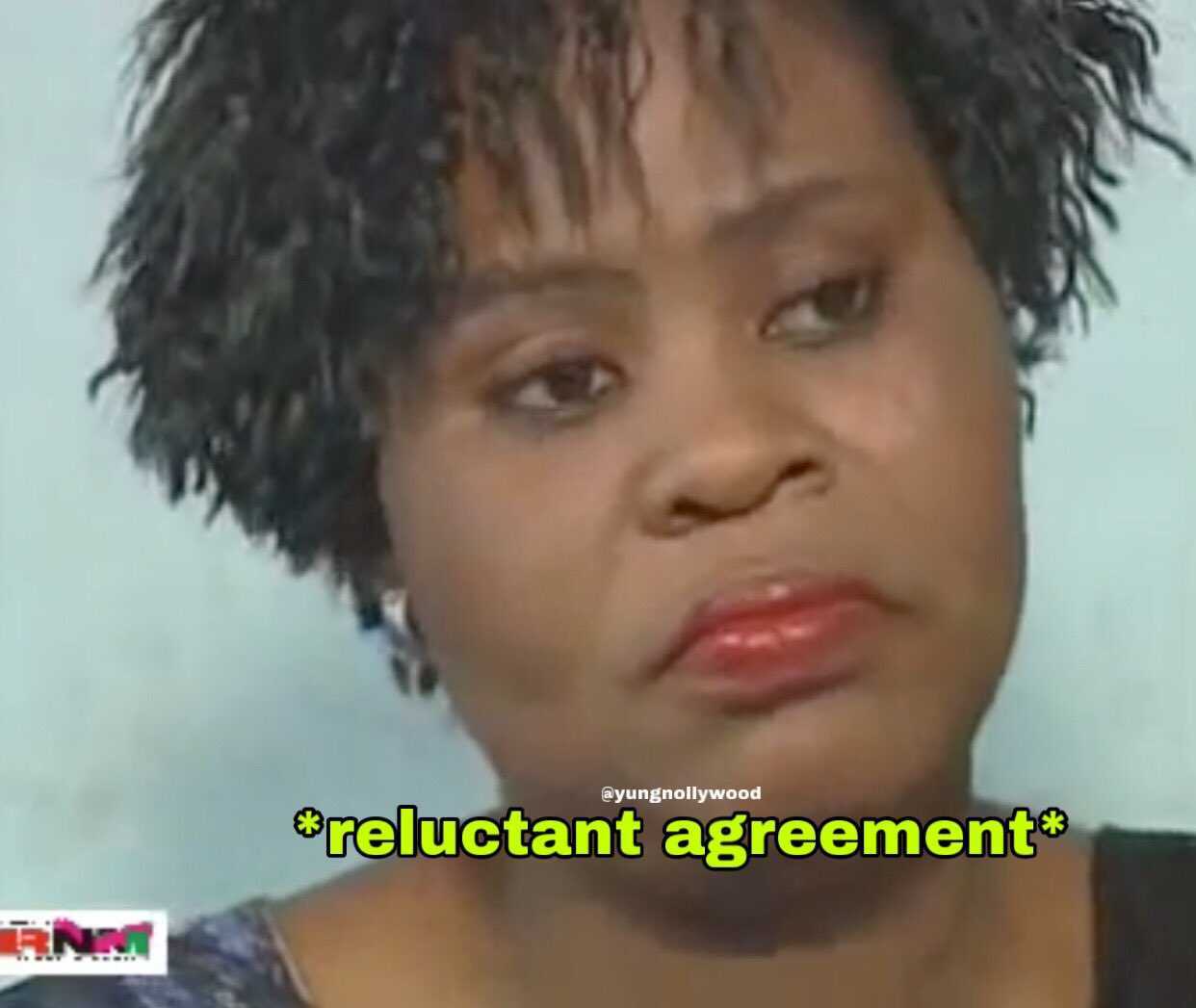 A month after it passed the Digital Markets Act, the European Union has passed a new law—the Digital Services Act—and like the former, this one too may bring some trouble to tech companies and their boards.

What does the Act say?

There are 4 major components of the Act which seek to make platforms responsible for what is posted on their platforms. The full text of the DSA is yet to be released but Parliament has shared some important subject matters listed in The Act:

The fuss about the DSA comes with the last 2 points, both of which will affect the FAANG companies.

The first threatens their ad revenues—a major revenue source for most of these mega-companies. The second states that tech companies—read: social media platforms and e-commerce sites—will have to explain their algorithms to users and researchers. It also means they’ll have to explain content moderation i.e. why they take down certain posts and what should be taken down.

If they don’t, they risk losing up to 6% of their annual turnover, as per The Verge.

Why is this necessary?

Our world is online. From eating to socialising and working, we’re moving to an online world and it needs to be regulated.

What is not debatable is how much influence big tech companies hold over their users—an issue which has brought up privacy conflicts within the EU.

What is debatable is if the people in power have enough understanding to legislate.

The DSA isn’t law yet though. While all the member states have agreed on it, it still needs to be voted into law, after which it will only come into effect after 15 months.

Are you a developer, designer, product manager, or a tech professional building payment products?

Join Fincra Hub, a community of skilled techies where you can get resources to build reliable financial products, connect with techies from all over Africa, get firsthand information about job openings at Fincra and its partners, and get exclusive event invites and more.

This year’s edition of the Nigerian Entertainment Conference (NECLive), one of Africa’s biggest and longest-running gatherings of entertainment and creative industry professionals, will return in person for the first time in three years, as a hybrid event.

NECLive9 will blend an in-person event featuring a select number of guests, with online participants and a live global broadcast across cable TV, radio and online.

Themed “Sustaining The Africa Momentum”, NECLive9 will explore how African creatives and entertainers can use digital media and technology tools to build sustainable economic power for themselves, the industry, and their nations.

The conference—which will be held on Friday, April 29, 2022, in Lagos, Nigeria—will feature live performances by entertainers from across Africa including Tuface Idibia, Iyabo Ojo, Nancy Isime, and Anyiko Owoko.

NECLive9 will be held in person in Lagos and simultaneously broadcast live across the world on DStv and on the NECLive website.