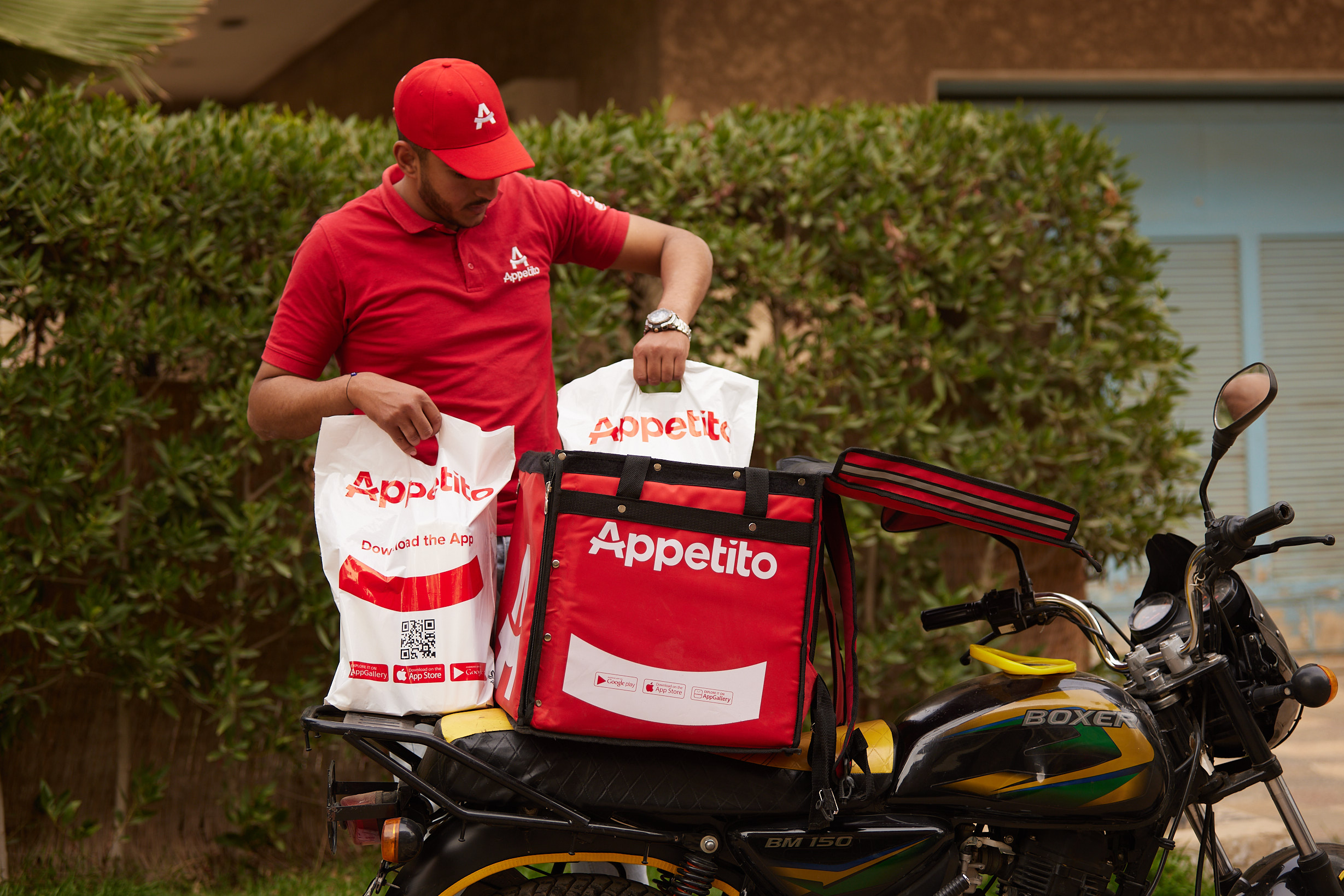 Appetito, an on-demand grocery retail business that delivers groceries to users from a small network of dark stores in Cairo, announced on Tuesday the acquisition of Lamma, a similar startup which operates in Rabat, and the Greater Tunis area of Morocco and Tunisia respectively.

Per a press release shared with TechCabal by Appetito co-founder Shehab Mokhtar, the deal is expected to close by the third quarter of 2022, but the two companies have reached an agreement to operate under Appetito as a single entity. “I’m delighted to welcome unparalleled talent and like-minded entrepreneurs to our family. We’re 12 months ahead of our plan to expand in Africa,” Mokhtar said in the statement.

Both companies have already begun to train staff together, Lamma co-founder and CEO Yassir El Ismaili El Idrissi told TechCabal on a call.

Citing sources close to the matter, Techcrunch reported that the deal is valued between $10 million and $15 million, prompting concerns about how Appetito funded it since it only announced a $2 million pre-series round and raised $2.5 million since it began operations in March 2020. But Mokhtar told Techcrunch that his company expects to soon close an 8-figure round to support the expansion.

Lamma began as a ridesharing app in 2020, but after participating in the Flat6Labs Tunis accelerator program last June, the startup shifted its focus to the quick commerce logistics business. It also raised $72,500 from Flat6Labs Tunis and Orange Ventures in April and October last year, according to Crunchbase data.

The firm has since embarked on an ambitious expansion program that took it into neighbouring Morocco early this year and has now seen it merge with Egypt’s Appetito.

In April, when TechCabal called Appetito’s strong focus on the dark store model “a test for multi-node last-mile distribution in Africa,” the company said they planned to add 50 dark stores every year until 2024 as part of its plans to cover Cairo, Giza, and Alexandria. With the addition of Rabat and the Greater Tunis area, it appears that the new Appetito already has its hands full.

El Idrissi, the Lamma co-founder who will be joining Appetito to lead its growth and expansion, says the firm will focus on consolidating in the markets it is already operating in. “You can’t buy growth in the long term,” he told TechCabal, “so the first focus of our work is to make sure that our current operations, which are in three countries, are solid. And we have a lot to do in Egypt, Morocco, and Tunisia.” The firm, he explained, would only continue international expansion when it was appropriate.

It makes sense to consolidate and grow locally. On one hand, Appetito’s Egyptian rivals Breadfast and Rabbit (which also operates in Saudi Arabia) are eyeing the same customers as Appetito. And globally, quick-commerce grocery startups have struggled since the second quarter of the year with Getir, Gorillas, and GoPuff announcing layoffs.