How legacy organizations can understand and harness new technology for growth.

Far from being disintermediated by technological disruption, legacy organizations increasingly understand how to manage and survive the impact of shifting technologies and the new organizational and consumer behaviors that they inspire. In fact, “the smart money is on legacy organizations leading the charge in adopting new technologies or partnering with disruptive start-ups to evolve their traditional businesses into high-performance fulfillment ecosystems, able to lead and win in the new economy,” says Mosa Issachar, Digital Assets Investment lead at Trium.

Trium, an SEC-registered Venture Capital Fund Manager, is a leading digital venture builder, inspired by a vision to seek out and solve challenges in Africa’s emerging and frontier markets by leveraging the transformational power of technology backed by smart capital and expertise.

The key to understanding disruption and how new technologies replace older ones is to grasp the power of exponential effects. If it were possible, for example, to fold a single sheet of paper 50 times, the first fold would be a fraction of a millimeter thick. On the 50th fold, the sheet would be about 100 million kilometers thick, about two-thirds of the distance between the Sun and the Earth. This illustrates the kind of impact that exponential trends can have on workers and businesses. It also defines what Trium means by disruption.

True disruption must have an exponential impact on a business. Despite the current hype around disruption, disruption has always been with us. In 1436 Gutenberg’s printing press disrupted the scale and speed at which information was disseminated, distributing the monopoly that the church had on the production and reproduction of books and information. This drove not only the Reformation but is very similar to countless other social, cultural economic, and political shifts in Europe over 400 years.

To clearly define the nature of disruption in the current context, this article will discuss a few classifications of, specifically, technological disruption. In addition to being exponential in nature and, like the printing press, able to distribute previous monopolies;

As such, the second principle of effectively leveraging technology disruption is understanding how to redesign from the first principles. For example, by failing to understand that Napster had changed the first principles of legal copywriting and ownership, traditional music producers and marketers soon found themselves redundant in the middle of an exponentially expanded global music distribution and sales environment.

Furthermore, the rule of thumb for legacy organizations is the need to build new technology systems outside of legacy models. Disruptive technology should be built, tested, and adopted in smaller systems “separate from the business — and then quickly deployed into the formal structure. Legacy businesses should additionally, develop a dual or multi-speed organization capable of operating different systems at different speeds and capabilities.

Additionally, it is prudent to understand, develop or employ new skill sets. While retraining is important, employing technology natives who already operate fluently in disruptive technology is key, both to instant ability and deeper organizational learning and change. Finally, legacy organizations need to be able to measure the impact of the technology they have built or adopted. Only by understanding the impact of the disruption can businesses develop products or services that exponentially improve customer experience by being more than just the sum of their parts.

Trium has developed a first-principles operating model enabled by its hands-on experience in identifying, developing, or partnering with high-potential disruptive technology start-ups across Nigeria and other African emerging and frontier markets. This experience has evolved a culture at Trium which is adept at incorporating disruption into a multi-speed business culture able to understand, interpret and advise legacy organizations to access and deploy the full power of disruption.

Find out more about us here, you can also connect with us on Medium, LinkedIn  and on Twitter 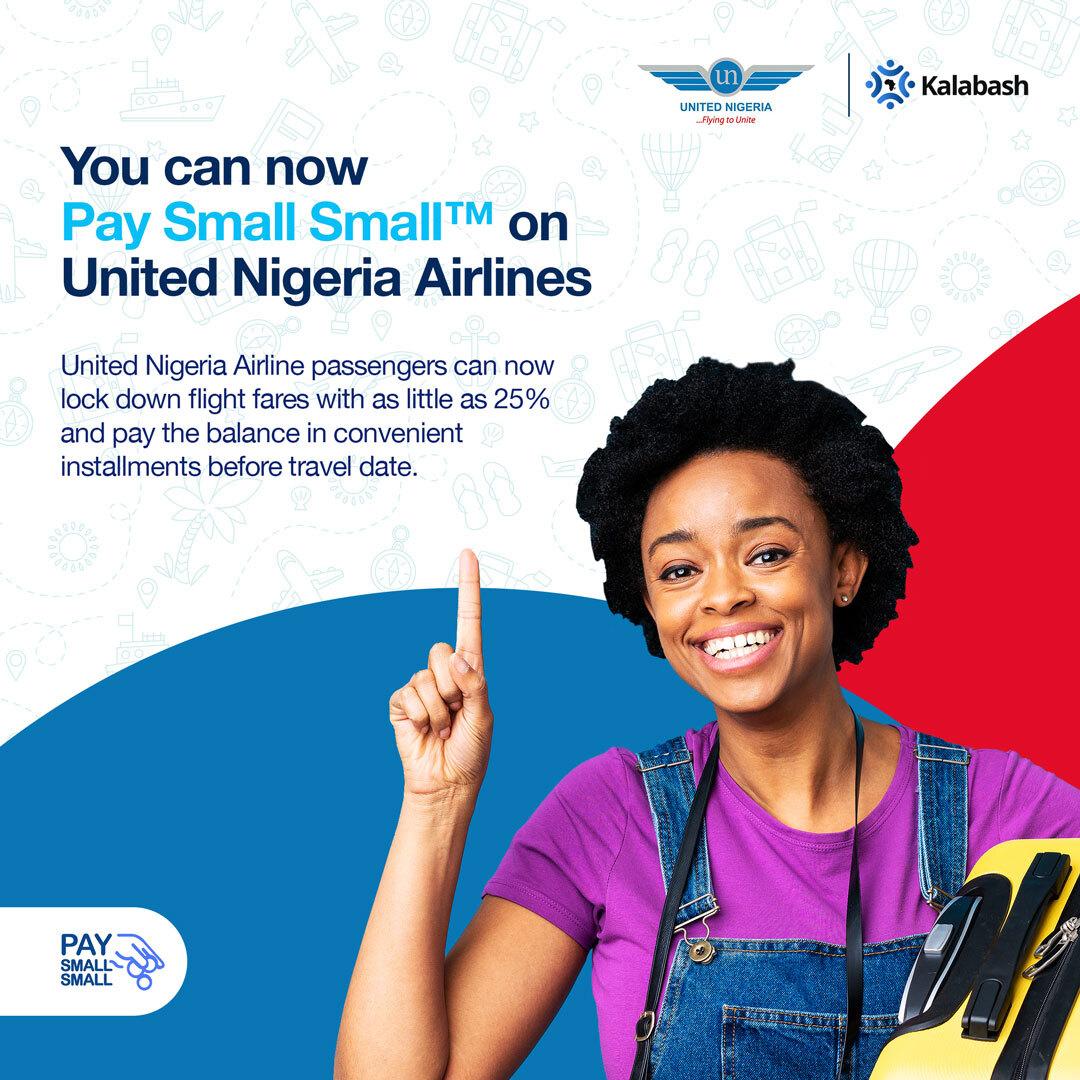 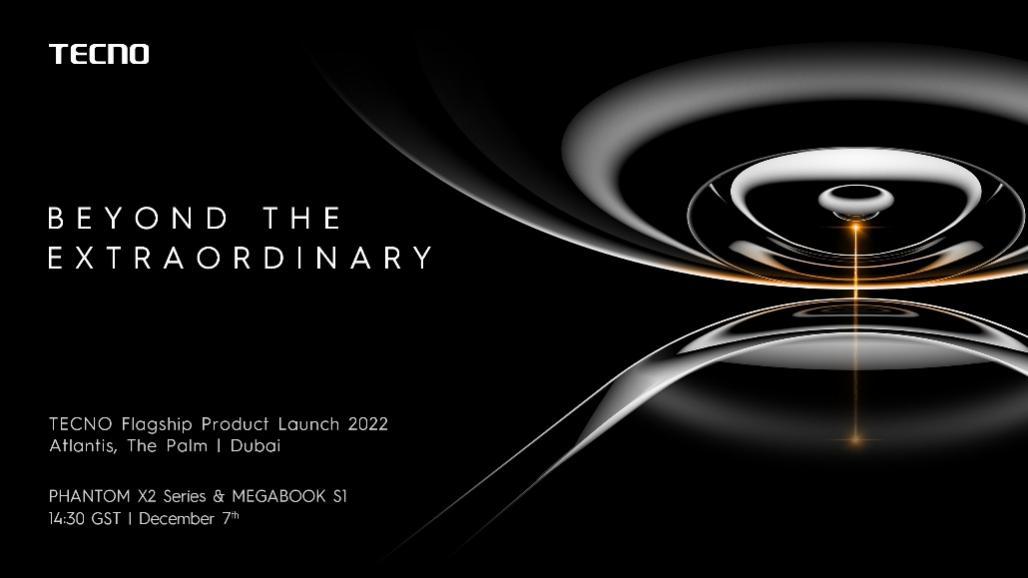 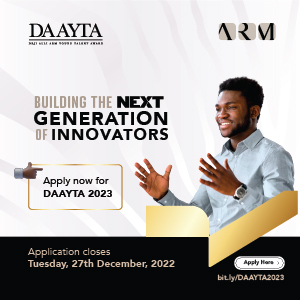 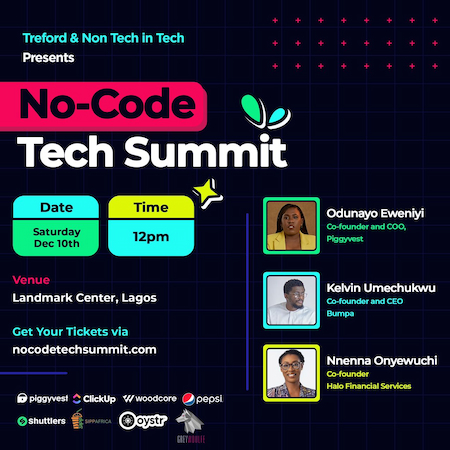