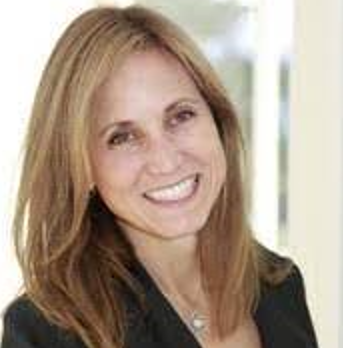 Tracey is a successful serial entrepreneur and seasoned business executive who has held leadership roles in social businesses and emerging markets for more than 25 years. She is particularly passionate about using the best of capitalism, the sharpest tool in the shed, to end global poverty.

Currently, Tracey serves as Founder and Executive Chairman of Copia Global, which is bringing mobile commerce to the Base of the Pyramid starting in East Africa. In 2005 she founded and served as CEO of MicroPlace, a web-based brokerage service for everyday people to make social investments around the world. MicroPlace was acquired by eBay.

Prior, Tracey was part of the founding team and served as CFO of KickStart International, an organization that designs and sells products to low-income people in Africa. And in 1998, she started her first company, 4charity, a for-profit technology company serving NGOs, where she served as Founder and CEO.

Tracey is a regular speaker at conferences and in the media. Her numerous leadership awards include the Top 25 Women of the Web Award, San Francisco Business Times Leadership Award and a Working Woman Magazine Entrepreneurship Award. In her free time, Tracey is the personal taxi driver for her 3 children, worships at the altar of Steinbeck, serves as personal chew toy for Lily the Pupinator, cheers for Tottenham and squeezes in an Ironman or marathon whenever she can.

Tracey holds a degree in engineering and economics from Dartmouth College and an MBA from Stanford Business
School.