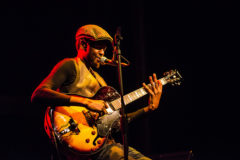 Streaming IS The Future, But Nigerian Music Needs To Turn On The Tap
Cabal, Features, Internet
Rotimi Fawole
17th November 2014

For Nigerian musicians to fully maximise revenue from digital, they need to approach the issue a little differently. 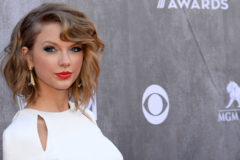 By now, everyone has heard that Taylor Swift, pop star goddess, has pulled her entire back catalogue from Spotify. Her representatives state that her team did this because they didn’t want to embarrass their fans. In their words, “If this fan went and purchased the record, CD, iTunes, wherever, and then their friends go, ‘why […] 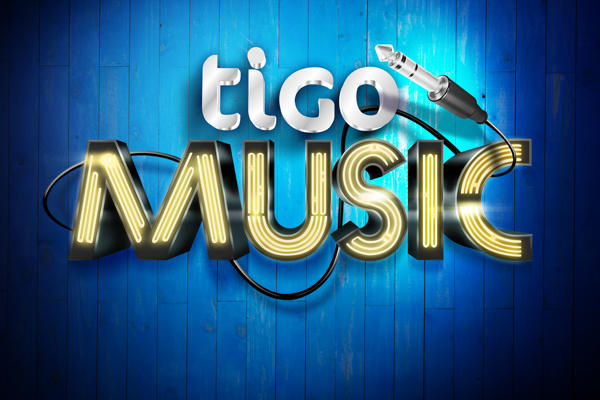 Millicom, a telecommunications  group with interests in developing economies including South America and Africa, has announced a partnership with Deezer and to extend Tigo’s bundled music streaming service to Africa. Deezer is the world’s largest music streaming service with a catalogue of over 35 million tracks, available to its teeming 16 million monthly active subscribers, for […] 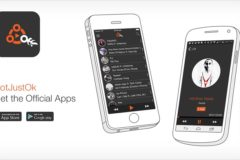 The Notjustok app is impressive and well-built. But it still needs a lot more work. For now, it’s just okay.

Vuga is an budding music startup with a focus on “Smart African Music”. They are looking to hire (and pay) individuals who will be part of their Alpha Testing phase. Ultimately, these Alpha testers will become members of the Vuga team. Vuga is divided into 2 main offerings The Vuga Music Project: This department is responsible to characterizing, adding […]

We hope you aren’t tired of hearing about Nigerian digital music startups. These guys launch every other week it seems, and there’s yet another one. Grumi, it is called, and it wants to create a social music consumption platform that allows upcoming music artistes reach more fans, quicker. On the consumer side, it presents a […] 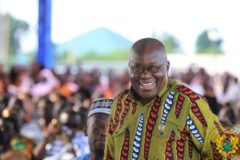