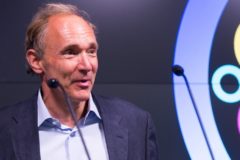 Paradigm Initiative Nigeria recently released its 4th Policy Brief  themed, Nigeria: Towards Enhancing Affordable Broadband Access  According to the report, Nigeria recorded a 200% growth in Internet users between 2009 and 2013, bringing her high up the ladder of growth in number of internet users, with 33% internet penetration and 10% mobile broadband penetration. Cost of access, […]

The internet is practically inherent in every sphere of our daily lives. It becomes important that everyone who relies heavily on the internet for their work, not just policy makers, should be aware of the policies that govern this technology they have to depend heavily on. To that effect, Paradigm Initiative Nigeria will be […] 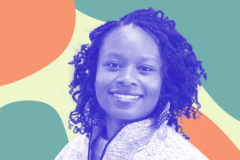