The beginnings of mobile gaming were humble, to say the least – but came at a time when mobile phones were the least likely devices used for running video games. The first successful mobile game was Snake, a small piece of code built into the software of the 1997 Nokia 6110, one of the most successful mobile phones of all time, by a developer called Taneli Armanto. Snake has not only proven that games do have a future on mobile but also introduced multiplayer – through the phone’s built-in infrared port. For the next decade or so, mobile games were there but were given little significance. Then came the iPhone, and everything changed.

What made the iPhone revolutionary was not its big screen or next-gen hardware (at the time, of course) but its new approach to the user. On one hand, it came with an interface that was clearly aimed at the everyday user. On the other, it introduced concepts like “app” (a program made specifically to be used on the phone) and the “app marketplace”, a place where users could easily find apps that they could play around with.

The first game sold on Apple’s App Store was Texas Hold’em, the first in a long list of card games available on the iPhone. Unlike the much more advanced Betway Live casino games that rely on next-generation graphics and live video streaming, Apple’s game was a simple take on the popular poker variant. Taking a look at both of them will show you how far mobile gaming (and mobile hardware) has come since the release of the first iPhone: from basic poker action with multiplayer over WiFi to Betway’s integration of live streaming and one-on-one action on the go.

Most mobile games were simple, easy to learn, and easy to play, perfect to be used on the iPhone’s touchscreen. And many of them were addictive enough to keep their players glued to their phones for hours at a time.

The first truly “big” mobile game was a simple, casual puzzle game that involved colorful birds, green pigs, and slingshots: it was called “Angry Birds” and it was released on iOS by the Finnish developer Rovio Entertainment. It was a paid app at first – it cost $0.99 – but received a lot of attention due to its fun approach to a classic physics-based game. Later, “Angry Birds” transitioned to a “freemium” model, offering an ad-supported version that could be made ad-free by a single payment. This has pushed it into the spotlight, making it the most-downloaded game in the late 2000s.

“Angry Birds” was followed by a series of big names on the market, including “Candy Crush Saga”, “Clash of Clans”, “Monster Strike”, and many others. At the same time, smartphones continued to spread across the world, covering every demographic, every area. And the number and variety of games continued to grow.

The flagship models of smartphone makers around the world matched – often exceeded – the processing power of gaming consoles a few years ago. This is reflected by the quality and complexity of games released on these platforms, too. Today, Fortnite, PUBG, and Call of Duty are no longer confined to PCs and consoles – they can easily be played on a smartphone. At the same time, the number of handsets has reached a point where mobile has become the biggest gaming platform both by the number of players and the revenues generated worldwide.

A smartphone has the lowest barrier to entry into the gaming world: not only does 40% of the world’s population own one but most of the games are also free-to-play. Today, mobile gaming is responsible for more than 40% of the entire gaming industry’s revenues – according to recent estimates, it may generate around $77 billion by the end of the year. 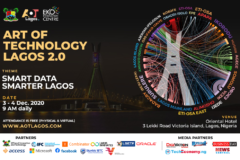 In line with its SMART City agenda of making Lagos a 21st century economy, the Lagos State Government (LASG) through the Office of Innovation and Technology is organising the second edition of Art of Technology Lagos 2.0. curated by Eko Innovation Centre, the two-day conference will bring together the best of tech minds from across […] 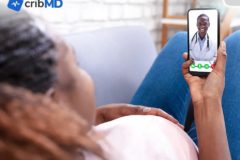 As the COVID-19 pandemic expands globally, it has caused unprecedented disruption to humans’ activities affecting the way health organizations operate including healthcare delivery. With social distancing being a key preventative measure of COVID-19, proper delivery of healthcare services becomes a challenge as both patients and healthcare practitioners are concerned about the risk of potential infection. […] 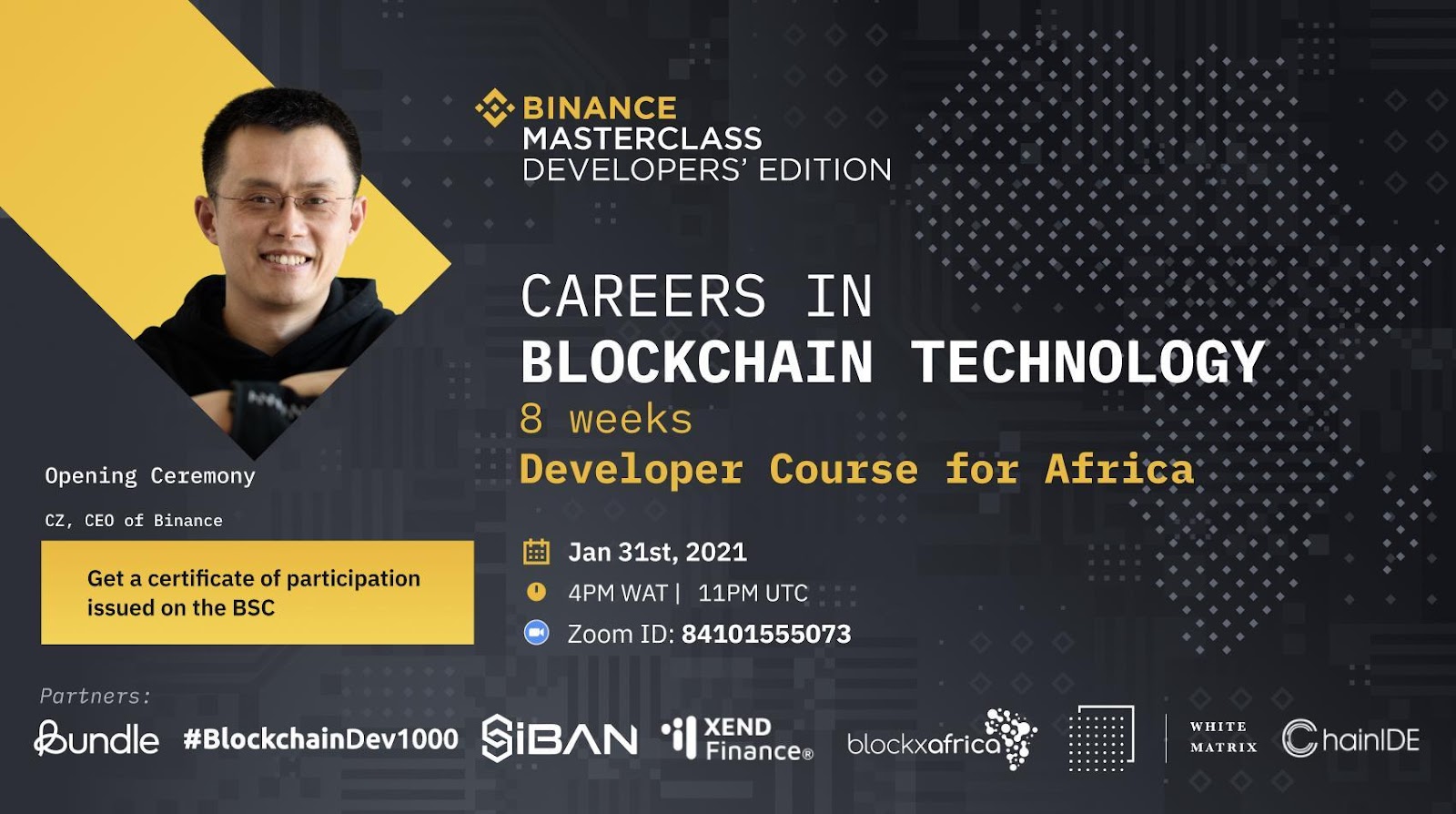 January 20, 2021 — Binance, the world’s leading cryptocurrency exchange, via its Binance Masterclass education series, plans to equip up to 1000 African blockchain developers with the right tools and skills to build their first DApps on the Binance Smart Chain (BSC) network. All within the first quarter of 2021.  From January 31, 2021, beginning […] 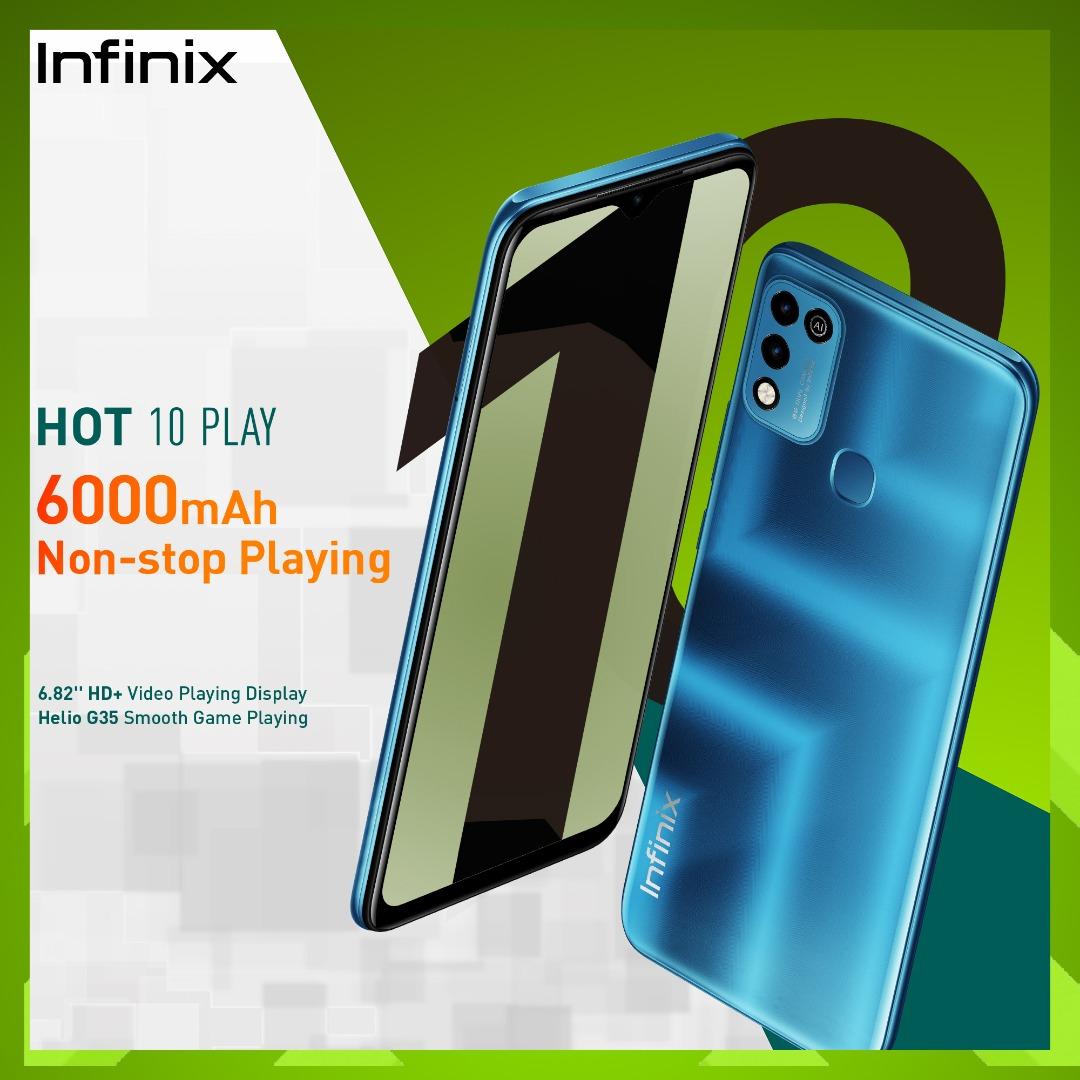 Friday, 16 January 2021, Infinix unveiled the latest addition to its recently launched HOT 10 series. The new device – which Infinix refers to as a play version of the HOT 10 – comes with several amazing features and a few interesting upgrades from the primal version. Some of these upgrades includes an improved 6000mAh […] 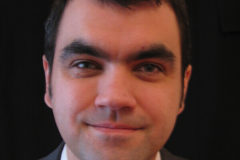 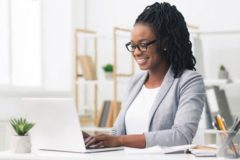 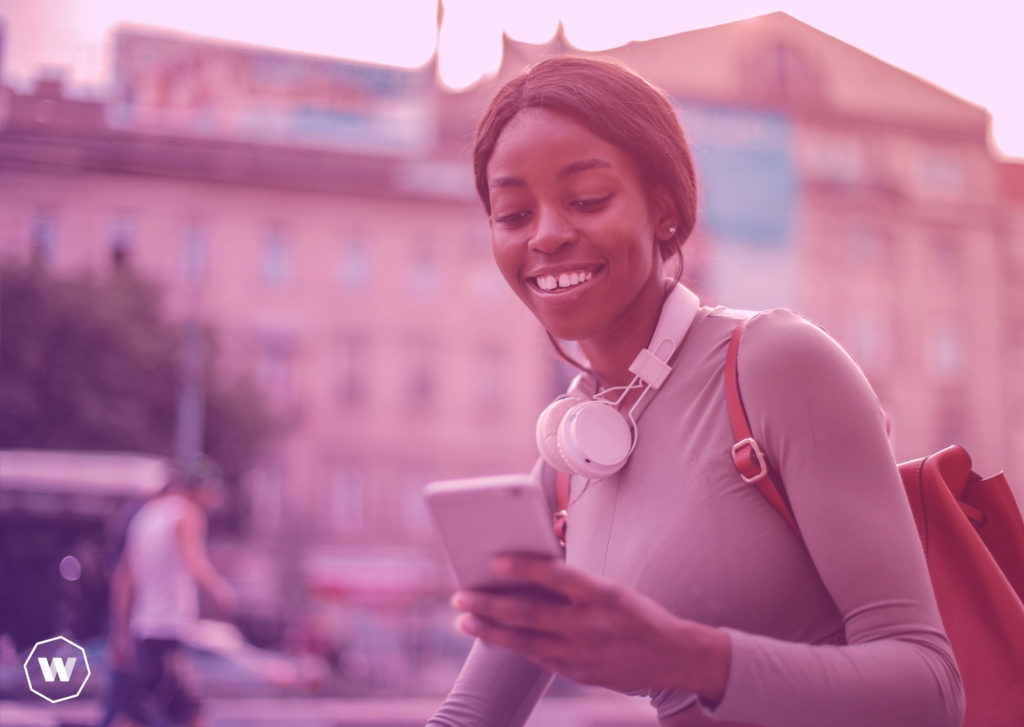 Annual remittances to Nigeria are estimated to be approximately $24bn, accounting for 6% of GDP, according to research by PwC. The importance of these overseas transfers has been amplified by the global pandemic and economic downturn. In response to the Central Bank of Nigeria’s Directive on international money transfers, WorldRemit was the first cross-border payments […] 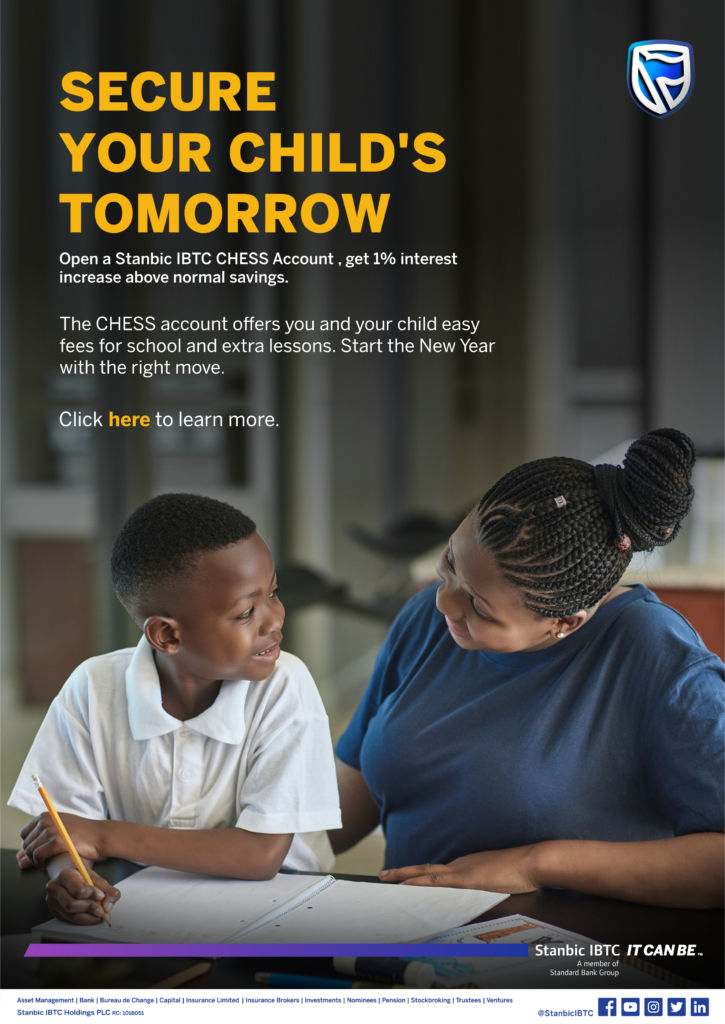 In a bid to improve access to quality education in Nigeria, Stanbic IBTC has showcased a bouquet of educational solutions to provide support to schools, parents, guardians and students. The range of financial solutions are targeted at empowering parents and guardians to send their wards back to school with ease, while also enabling school owners […]

Why is Bitcoin Price on the Rise?
Partner, Press Room
Partner
14th January 2021

Source: Decrypt The effect of bitcoin in today’s economy and its recognition worldwide has been an ongoing trend; at some point, people felt it was an illusion or a pipe dream that would cease to exist after a couple of years. When Bitcoin price increased from $572 in August 2016 to approximately $4764 in August […]