Looks like the party is over for Houseparty, a video chat app that surged in popularity when lockdowns were first imposed last year.

Yesterday its owner, Epic Games, announced that Houseparty will be shutting down in October because the company can no longer “give the app or community the attention that it deserves.”

It’s not. In a letter to its employees, the company said it will cease operations on 7 October, although staff employment will end on 30 November. Within this period, it won’t be accepting new customers, allowing existing customers (~2.3 million) to migrate to other networks.

Stiff competition from the local competitors like MTN and Bharti Airtel and a ton of debt.

Africell, which has operations in other African countries such as the Democratic Republic of Congo, Gambia, and Sierra Leone, is planning to launch operations in Angola by the end of this year.

Zoom out: Last month, another Ugandan operator, Smart Telecom, announced it was leaving Uganda due to the effects of the coronavirus pandemic.

Despite these two recent exits, the Uganda Communications Commission has said that the telecoms sector is pretty resilient. It said the number of customers in the country had grown from “27.7 million in December 2020 to 28.3 million accounts at the end of March 2021”, of which 21.5 million were broadband cellular subscriptions and 20.3 million active mobile money accounts.

What do you expect from Apple’s event today? 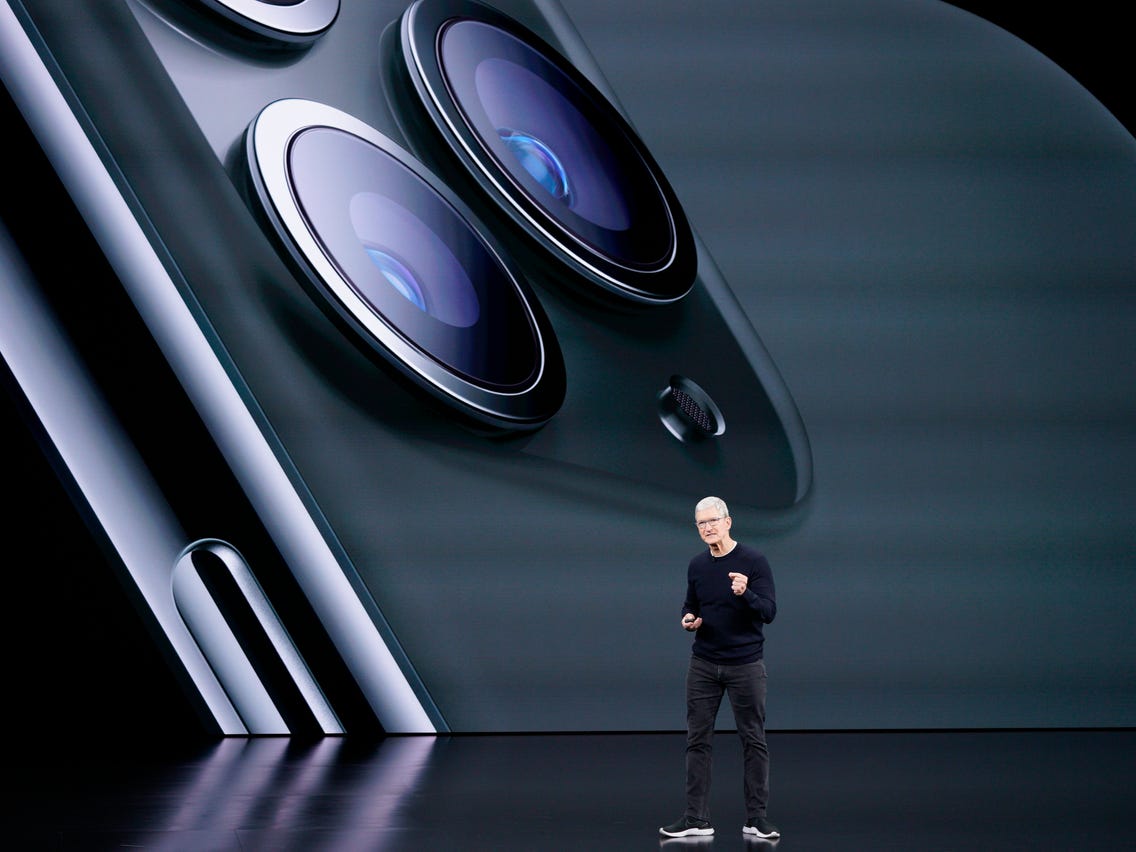 A bigger iPhone battery that lasts longer. No more notch. One terabyte of storage.

These are some of the rumours that have been circulating in the build-up to Apple’s announcement of its new iPhone today.

What do you expect to be announced today?

Side-bar: This event matters because the iPhone continues to be a major revenue driver for Apple. In April, Apple reported quarterly iPhone sales of nearly $48 billion, a massive 65% increase from the year prior, fueled by demand for its 5G-capable iPhone 12.

CHAMS WANTS TO PRoVIDE YOU WITH INNOVATIVE DIGITAL SOLUTIONS

Ever heard of Chams?

What’s the first thing that comes to mind when you do?

In case you haven’t heard, Chams is a technology-driven company creating human possibilities through its products. Although Chams is well known for having championed identity management and other major initiatives in Nigeria, including BVN and INEC projects over the years, Chams Plc has migrated into delivering fintech and other innovative digital solutions.

Find out more about Chams here and take this short survey to help refresh the brand to serve you better! 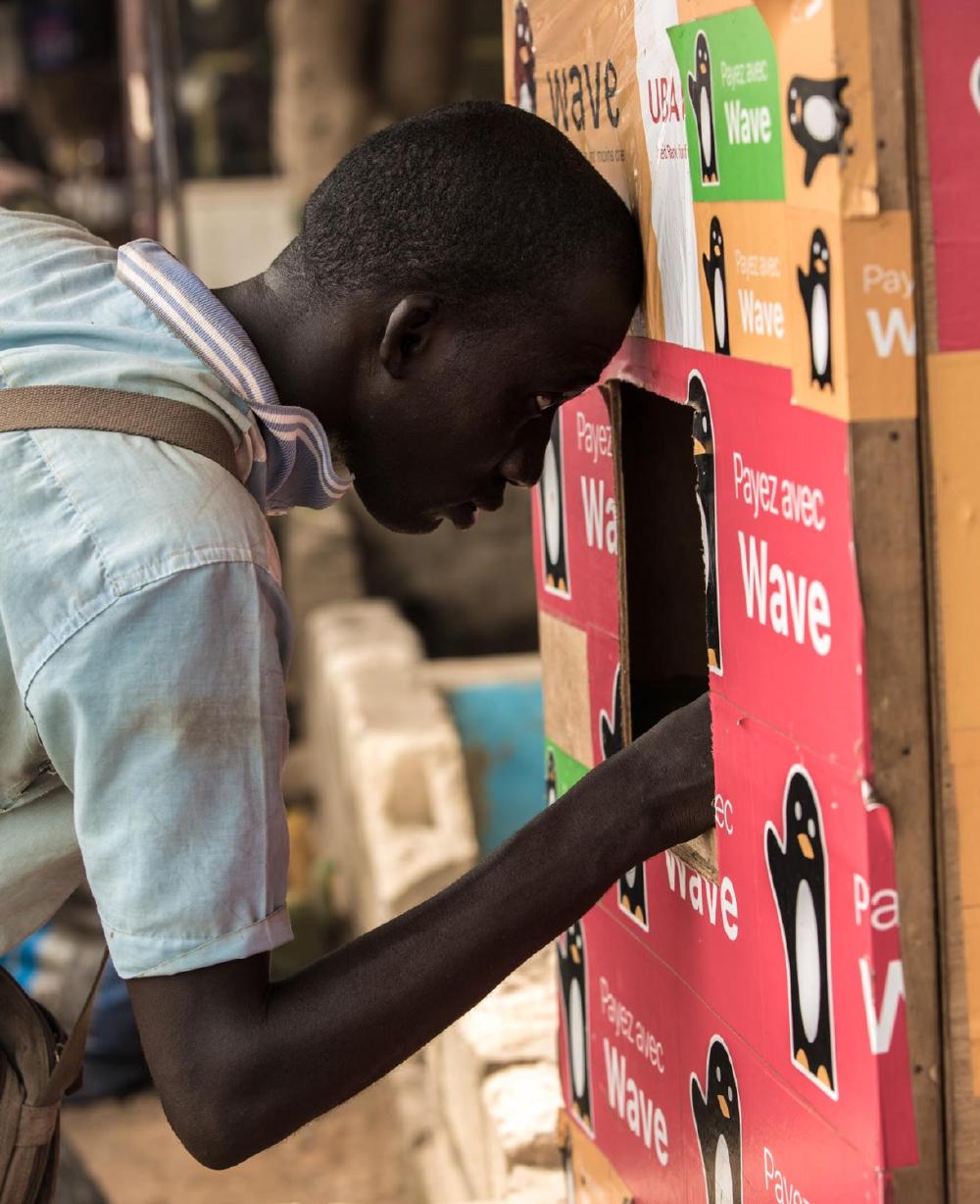