TechCabal Daily – Connecting across the Congo 📡

At the Microsoft Surface Event held yesterday, the company announced October 5 as the release date of Windows 11, the company’s largest software update since 2015. The new operating system will come with sleek overhauls like an updated start menu and an overall iOS-like feel. 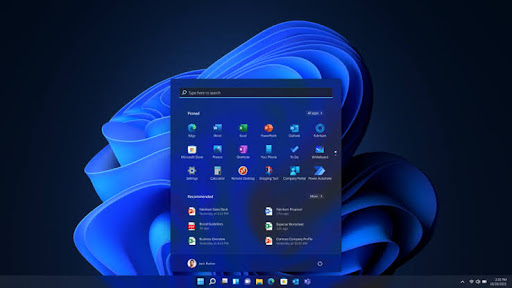 The updates will be rolled out over time, and this means that not all Microsoft users will be able to update their devices at launch. You can check your device compatibility here. 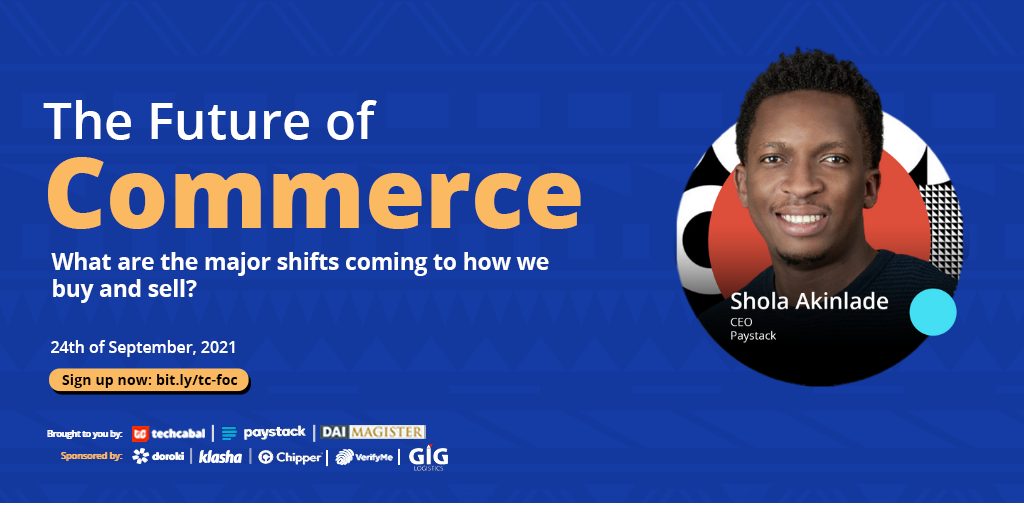 The Future of Commerce is happening tomorrow! We’re very excited and can’t wait to unveil all that we’ve planned.

Join us tomorrow, September 24th at 9 am (WAT) as we discuss with some of the most insightful speakers on and off the continent, from Shola Akinlade, Co-founder and CEO at Paystack, Ray Youssef, CEO at Paxful, Tayo Oviosu – Founder and CEO at Paga Group, Marcello Schermer, Head of International Expansion at Yoco, and many others.

If you haven’t registered, you can still sign up here. If you’ve registered, share with as many people in your network who you think should attend.

The Future of Commerce is brought to you in partnership with DAI Magister and Paystack and is sponsored by Doroki, Chipper Cash, Klasha, VerifyMe, and GIG Logistics. 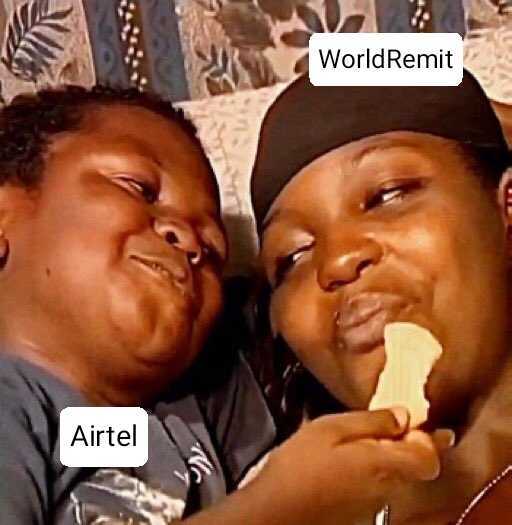 Partnerships are very essential in the growth of businesses and Africa continues to witness both local and international companies partnering up.

The new partners on the block are Airtel Kenya and WorldRemit, a UK-based payment startup that recently changed its name to Zepz after raising $292 million at a $5 billion valuation. Money doesn’t only change character, it changes names too!

What does this partnership mean?

Well, anybody that has an Airtel money wallet can now receive money from 129 countries. Individuals and business people living in the 129 countries can send money to their friends, family, or business interests living in Kenya through Airtel Money.

In a semi-monopolised Kenyan mobile money market, where M-Pesa controls about 90% of the market, this move is quite bold.

This partnership is expected to drive a bit of the market into Airtel’s side, especially freelancers and businesses that deal with international clients may begin to look towards Airtel Money for international remittance.

For global remittances, one would think there will be another transfer limit other than the local ones. Surprisingly, the usual charges still stand, and this may kill the advantage of the services.

CONNECTING ACROSS THE CONGO 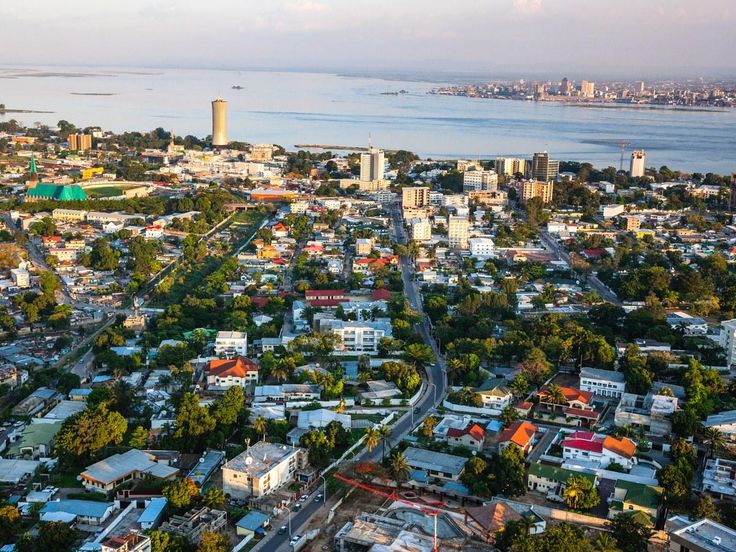 Speaking of internet connections and expansion, the peoples of Brazzaville and Kinshasa are getting a boost.

Alphabet, Google’s parent company, has partnered with Liquid Intelligent Technologies (LIT) to bridge a 4.8-km connectivity gap between Brazzaville in the Republic of the Congo, and Kinshasa in the Democratic Republic of Congo (DRC).

The joint project, dubbed Project Taara, is now beaming high-speed internet across the Congo River to millions of people in both nations.

Okay, but why are these cITIES just getting high-speed internet?

Well, less than 20% of the population in both countries are connected to the internet and it’s all thanks to the Congo River (cue the There are some rivers in Africa song).

Instead of laying 400 kilometres of fibre optic cables which would have been financially unfeasible, Alphabet and LIT’s Project Taara is beaming the internet connections across both cities instead.

In the same way that traditional fibre uses light to carry data through cables in the ground, Taara’s wireless optical communication links use very narrow, invisible beams of light to deliver fibre-like speeds through the air. 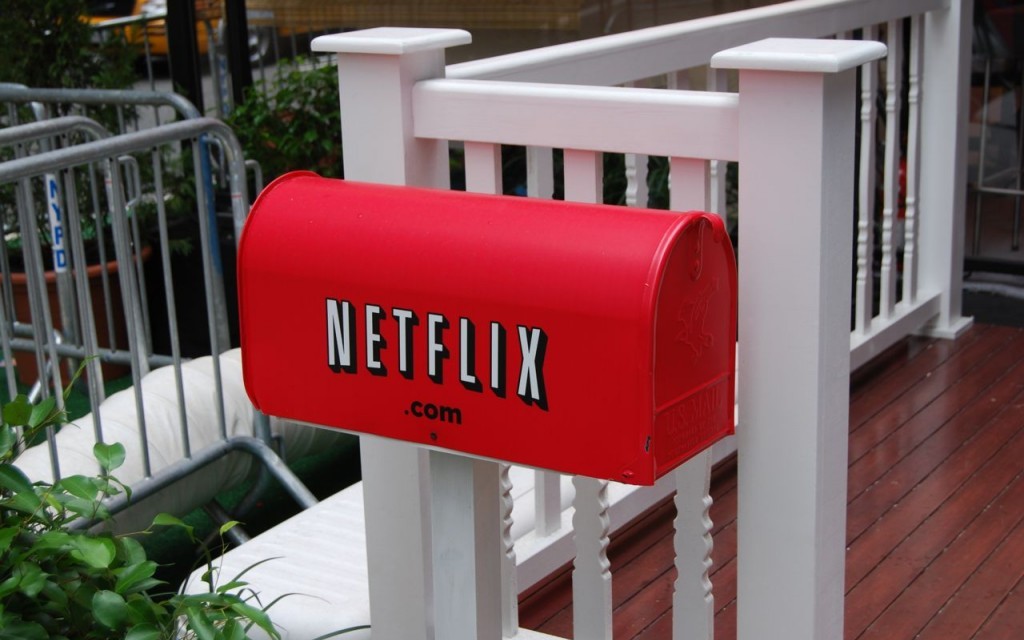