Here’s your weekly reminder to move TC Daily to your Primary Inbox so you don’t miss any editions.

For Gmail users: On your phone, click the 3 dots at the top right corner, click “Move to”, then “Primary.”

On desktop, drag and drop this email into the “Primary” tab near the top left of your screen

For Apple mail users: Tap on our email address at the top of this email (next to “From:” on mobile) and click “Add to VIPs.” 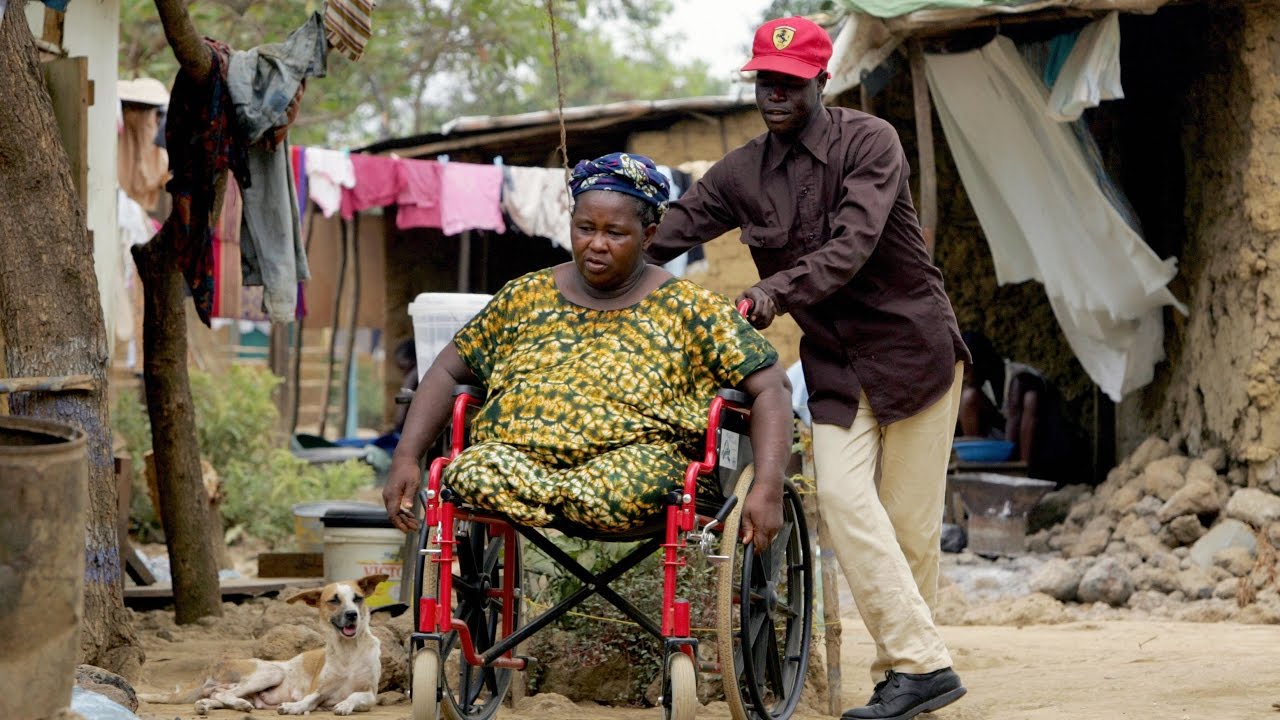 It is estimated that the 11-year Sierra Leonean civil war left about 27,000 citizens with one form of disability or the other.

While the war ended almost twenty years ago, a lot of Sierra Leoneans still leave with scarred memories and limbs, waiting for reparations.

As the Sierra Leonean government still struggles to compensate victims, there are other tech initiatives geared at helping victims regain some form of mobility.

What MIT is doing

Researchers at a new bionics centre established at the Massachusetts Institute of Technology (MIT) plan to pilot a mobile imaging and delivery system of prosthetic limb services for disabled Sierra Leoneans.

The project – meant to ensure patients in medically underserved communities have access to prostheses – is listed as one of the four priorities for the research centre set up with $24 million in funding from philanthropist Lisa Yang.

Sierra Leone is the first stop on the map for the project for a very specific reason. While the population of people with amputated limbs continues to increase each year in Sierra Leone, less than 10% of that population currently benefits from functional prostheses.

MIT reveals that investigators will field-test a system that uses a mobile clinic to 3D-print and deliver customized prosthetics to some of these disabled individuals.

Read more in MIT to test 3D printing and mobile delivery of prostheses in Sierra Leone. 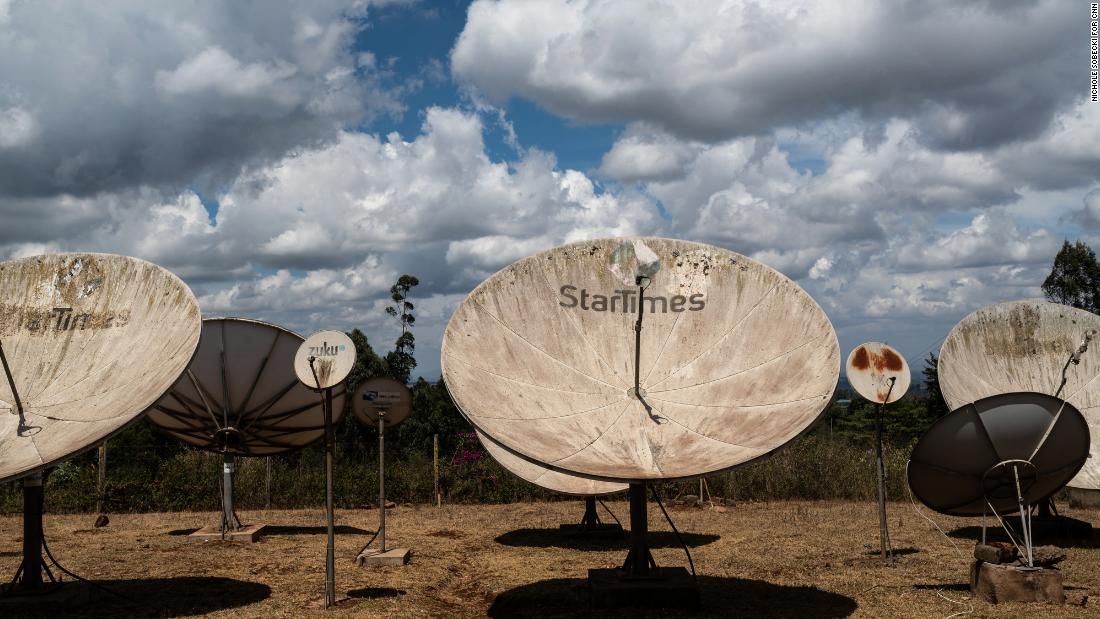 The Chinese government is planning to distribute digital satellite television and hardware in 200 villages across Togo.

It’s all part of the process of speeding up the West African country’s plans to switch from analog to digital terrestrial television (DTT) broadcasting.

Like in many other countries in Sub-saharan Africa, a lot of Togolese households still use analog TVs and this comes with its own problems.

If you grew up learning how to twist and turn your TV’s antenna into the best possible positions, then you may remember how troublesome analog broadcasting is. Noise interference, warped images, and low definitions are just a few of these problems. Analogue also limits just how much content viewers can get.

Digital broadcasting has all the analog holds, plus a little bit more including receiving digital signals and offering viewers more content. It’s also quite cheaper than analog.

While some African countries like South Africa have made the switch from analog to digital, others like Togo are still a little bit behind.

The Chinese government’s provision of satellite TV in Togo is part of a more extensive program in Africa, through which 10,000 villages in 20 countries are expected to receive DTT kits, with the aim of reducing the digital divide in rural Africa.

Selected villages across Benin, Nigeria, Uganda, and Kenya have gotten solar-powered projector TVs, digital TV sets, satellite dishes, and decoders where they can watch 20 international and local channels free of charge. Local technicians have also received training on the installation and maintenance of the equipment.

Togo will be getting the same benefits soon.

These are the words that Huawei Chief Technology Office Meng Wanzhou uttered tearfully after she landed at Shenzhen’s Bao’an International Airport.

3 years ago Meng, who is also Huawei founder Ren Zhengfei’s daughter, was transiting at Vancouver airport when she was detained by U.S. officials. That fateful day marked US-China tech relations. What followed was a political tit-for-tat that resulted in the arrest of two Canadians in China, massive fines, trade restrictions, and an all-out tech conflict that might shape the global tech industry for years to come.

Join Endeavor Nigeria on October 21 2021 as they host the 3rd edition of Catalysing Conversations – an annual scaleup entrepreneurship summit. This year’s event is tagged – The Multiplier Effect.

The packed agenda will feature a mix of moderated fireside chats and TED-style talks by speakers from diverse backgrounds. The conversations will focus on themes of innovation, high-growth company dynamics, high-impact entrepreneurship, the journey from startup to unicorn, financial freedom, and the transformational power of technology.

Read the press announcement here. Don’t miss this! Sign up for your free spot now.

KIDSTAGRAM’S GROWTH MAY BE STUNTED

Before you start with the I didn’t even have a phone at 13 arguments, it’s important to hear what Instagram’s parent company has to say about it.

Okay, what’s their reasoning on this?

According to Instagram rules, only people above 13 can open an account on the platform. However, people lie; it’s very easy to slide the timer backward and so, there are many underaged people on Instagram.

Facebook knows this. They also know, from research, that not everything on Instagram is kid-friendly. There are ads, sexually suggestive content, and a particularly harmful avenue for body shaming and cruelty, according to several reports.

Putting all this in view, Facebook thought it was time to finally admit defeat, and the young children their photo-sharing platform was supposed to keep out. Since the kids are already getting in, Facebook wanted to create a proper platform where the children can use the app safely.

This isn’t Facebook’s first rodeo with kid-friendly apps. Heard of Messenger for Kids?

Messenger for Kids was launched by Facebook in 2017 and it’s a platform for kids aged 7 to 12. While the platform contains a lot of educational information and features for children, it receives heavy criticism from mental health professionals and tech experts who are concerned that Facebook is overlooking the dangers digital devices and excessive social media pose to children, all in a quest for monetization.

With Kidstagram (not the official name), the story’s the same.

Facebook wants to create a safer platform for children on Instagram but policymakers and parents are worried that the multi-billion dollar company wants to make a profit off children’s minds.

The criticism for Instagram for Kids has grown this month with Wall Street Journal’s Facebook Files. In the latest installment, WSJ examined research done by Facebook that shows just how toxic Instagram can be to teens.

While Facebook responded, stating that WSJ built its report through cherry-picking, it paused all work on the development of the app after facing pressure from advocacy groups and policymakers.

In latest news, it appears a pause isn’t enough. The US Senate has released a statement calling for Facebook to shut down the development of the app citing that the platform has, “…completely forfeited the benefit of the doubt when it comes to protecting young people online and it must completely abandon this project.” 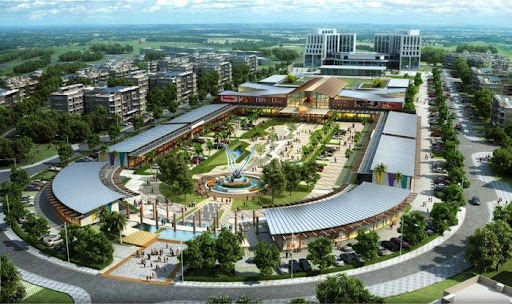