Concepts like contracts, transactions, and records are crucial pillars that uphold economic, legal, and political systems as we know them. However, in today’s world, it has become apparent that these tools, and the protocols set up to manage them, are struggling to keep up with the fast-paced digital transformation playing out across the globe.

A new way to regulate and maintain administrative control is therefore needed in the digital world. Blockchain—the technology at the heart of bitcoin and other digital currencies—holds promise to usher in the desired changes.

Blockchain is an open, decentralised, and distributed ledger technology that can record transactions between two parties in an efficient, verifiable, and secure way. These records are embedded in digital code and stored in shared databases, which guarantees transparency, data security, and integrity since records cannot be tampered with or forged.

In addition, the blockchain ledger itself can be programmed to trigger transactions automatically, that is, without human intervention, based on reliable data sources capable of providing the required information.

That means that individuals, companies, machines, and algorithms can freely transact and interact with one another with little friction and without the need for bureaucratic intermediaries.

Blockchain networks can be public- open to everyone; private -controlled by a central body; hybrid – a combination of both private and public elements; or federated – a decentralised platform governed by multiple organizations.

While most of the current applications of blockchain are focused on cryptocurrencies and payment facilitation using Bitcoin or Ethereum, the technology holds immense potential to revolutionise businesses processes, redefine companies and entire sectors, and transform economies.

Blockchain-enabled financial instruments, in the form of digital assets like Bitcoin, and smart or self-executing contracts on the Ethereum network for insurance, have so far been the most widespread use cases of the novel technology. Smart contracts can also be applied by legal practitioners as it prevents falsified documentation.

In education, certification can be issued, educational credentials stored, and fees paid seamlessly through blockchain technology; and within hospitals, patient or medical reports can be easily updated and/or transferred.

Governments, on their part, could leverage blockchain-enabled platforms to ensure transparency in public processes, be it for voting, public expenditure, or managing citizens’ data.

Blockchain promises a world where every agreement, task, process, and payment has a secure, verifiable, and shared digital record and signature – be it for securing land ownership and transfer, making supply chain shipments and deliveries transparent, or managing loyalty programs for travel and tourism customers.

As with most emerging technologies, Africa lags behind advanced regions in the adoption of blockchain. But with individuals, businesses, and governments on the continent increasingly embracing the technology, blockchain should become mainstream—like the internet—in the decades to come.

There are currently several private and government-led initiatives that exist looking to create home-grown blockchain solutions for Africa. A number of banks in South Africa, for instance, use encrypted, secure distributed databases, while in Rwanda, an initiative called Bitland leverages Ethereum to protect land ownership by making property details available to the public.

In two of the continent’s other leading hubs for technology activity, Nigeria and Kenya, the utilisation of blockchain technology is even more profound. Nigeria recently launched its digital currency, eNaira, and blockchain for education is being tried in partnership with the Cryptography Development Initiative of Nigeria (CDIN).

BitPesa, a money remittance platform in the East African country of Kenya, converts digital currencies to fiat without the involvement of third parties. And in the transport sector, the National Transport Safety Authority (NTSA) has linked many state agencies to its service to alert security operatives on vehicle insurance and ownership. In addition, nearly all public hospitals share a common hub in Kenya via the development of a cloud-based database.

All of these indicate progress, albeit slow. And in the way of wider adoption and success of blockchain in Africa are longstanding issues of poor infrastructure, lack of human resources and capital, and political forces. These are in addition to the technical, regulatory, and institutional challenges crippling the acceptance of blockchain by businesses and individuals.

So, what’s the way forward? According to the Interswitch whitepaper, blockchain’s very promising future requires that private and public stakeholders make necessary adjustments and infuse blockchain into their policies as well as invest in requisite infrastructure.

Private stakeholders also have to position their business strategies to embrace the technology, and engage responsible bodies to influence policy and regulation in favour of the technology.

Crucially, tailored training and workshops should be geared at producing skilled developers, integrators, and administrators that can build and maintain systems built on blockchain technology across Africa. 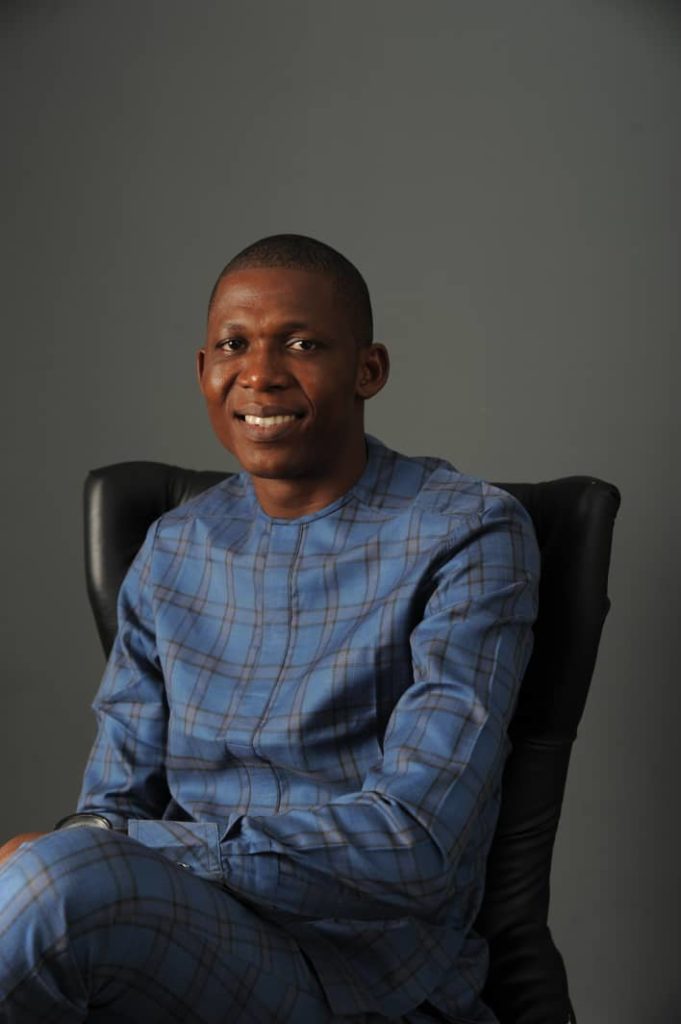 Partner
Cookie-less World of Marketing: How Brands Can Prepare To Ride The Next Wave
Partner 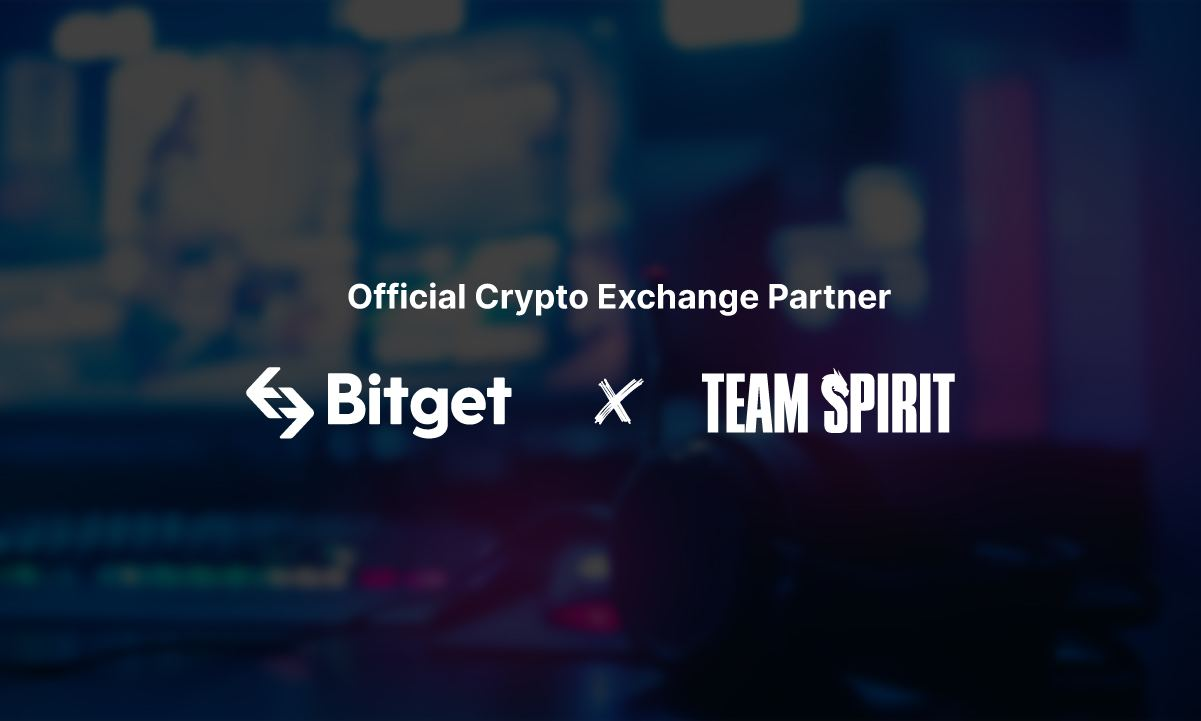 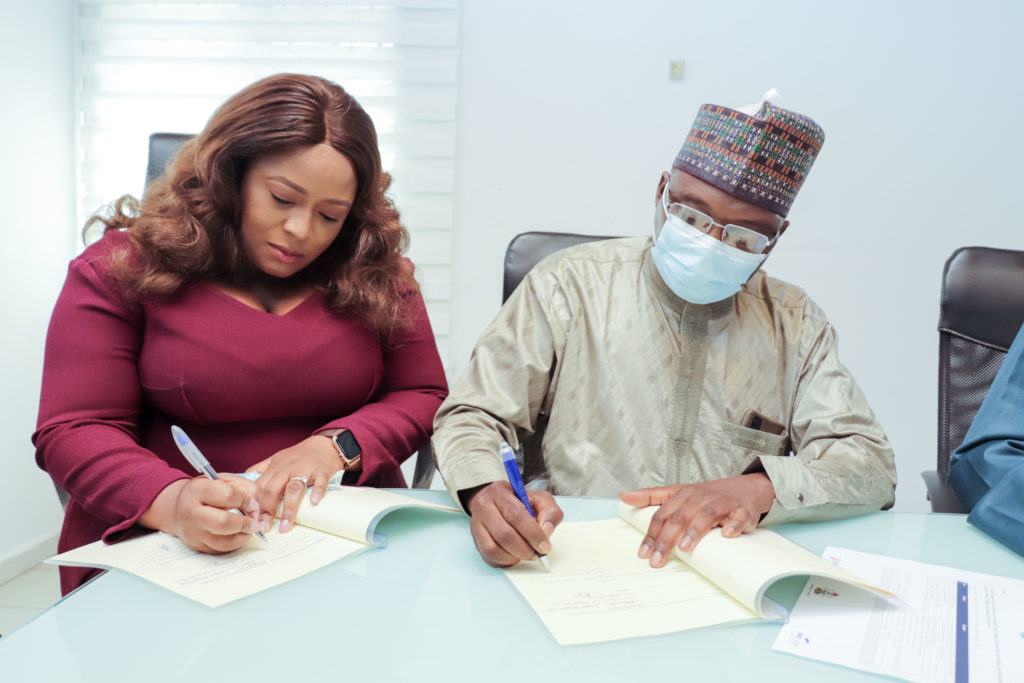 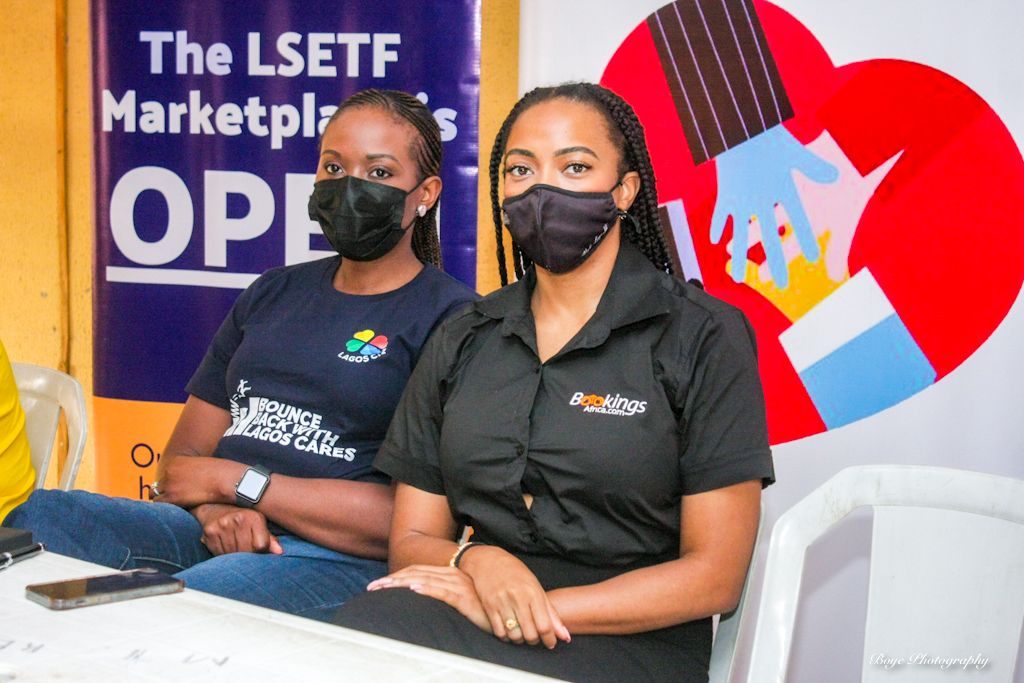