Spotify has news. Don’t worry, it’s not another Wrapped announcement.

The platform has appointed Jocelyne Muhutu-Remy as its new Managing Director for SSA. Jocelyne previously worked for Facebook Meta as the Manager for Strategic Media Partnerships for SSA, and Disney as the Head of Content Distribution for Africa.

Timi: They have to do frequent giveaways so that customers will like them. 🌚

Kelechi: This is a serious issue, Timi. Please focus.

Timi: Who says I’m kidding? Don’t forget, when the customers glow, you grow.

The year 2021 has set many new standards for Africa’s tech ecosystem. It’s the year African startups normalised $100 million rounds. It’s the year francophone Africa produced its first unicorn, Wave. It’s also the year of mergers and acquisitions, with over 333 M&A deals worth $51 billion done in the first half of the year alone, a 567% increase in deal value from 2020’s $8 billion.

One of the biggest acquisition deals of 2021 is MFS Africa’s deal with Capricorn. In October, MFS Africa—the largest fintech interoperability hub in Africa—signed a deal to acquire Capricorn Digital, one of Nigeria’s largest digital solutions and distribution companies. While the amount is undisclosed, both parties confirmed that the deal is Nigeria’s “second-largest” fintech acquisition deal, second only to Paystack’s $200 million acquisition deal with Stripe.

But how do hundred-million-dollar deals get made? And why are more startups hitching their wagons together? On December 3, we spoke to Dare Okoudjou, MFS Africa CEO, and Degbola Abudu, co-founder of Capricorn. Here are the lessons they had to share: 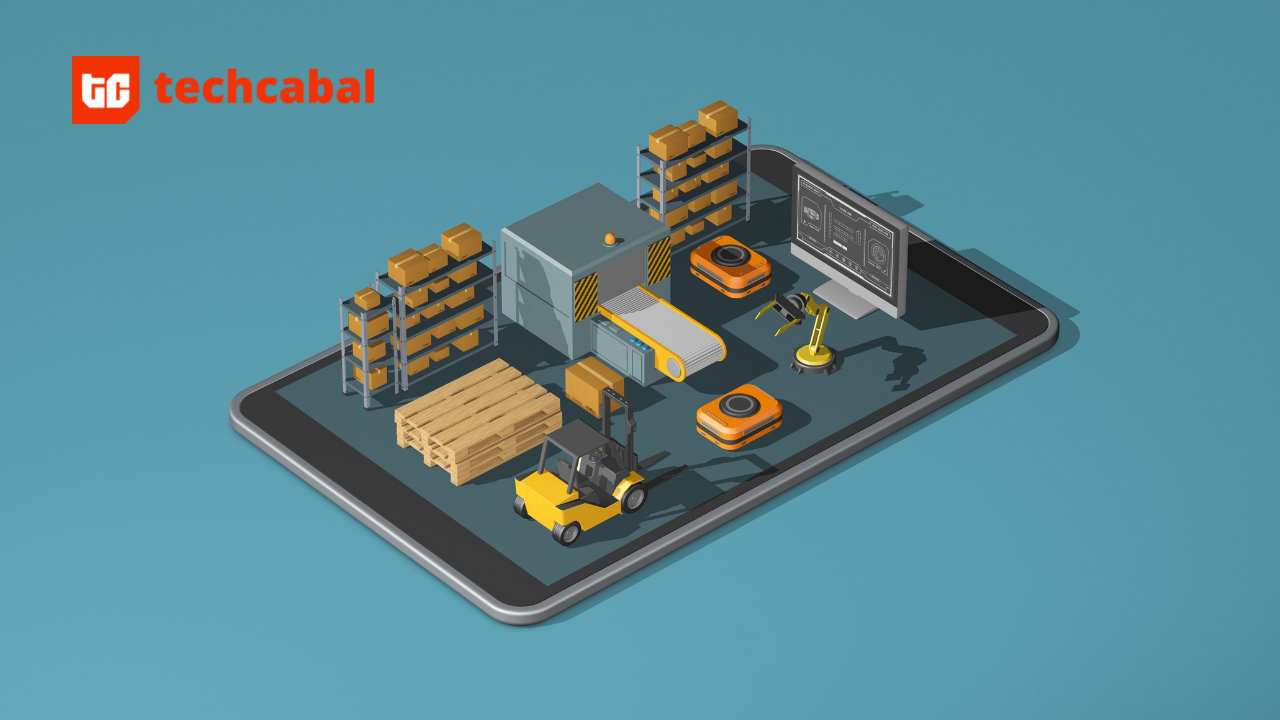 Yep, we’re finally talking about a chain that’s not blockchain!

In April, the cost of bread in Kenya increased by $.044 for the first time in four years and is set to increase yet again. The Cereal Millers Association (CMA) points to lower global wheat stocks, marine freight issues, and the rising cost of fuel to its highest levels in the past 10 years as the causes of the price increase.

Why does bread cost more dough?

Well, Kenya—just like the US, UK, and other countries throughout the world—is also feeling the impact of a COVID-19-induced supply chain shortage.

In Kenya, it began with a lockdown.

The start of the pandemic led to a gridlock in Kenya’s transport industry that had an immediate impact on the country itself and the region as a whole.

Industries with markets outside of the East African community were among the hardest hit. East Africa’s flower industry, for example, which ships fresh flowers via air to European countries, suffered an estimated $1 billion in losses when European countries sealed their borders. Ethiopia, Africa’s second-largest flower exporter, also reported an 80% reduction in flower export volume.

Due to restricted sea and air routes, imports to Kenya decreased by 23%, but the permission of select land transport that allowed goods to flow by land between borders meant that “other countries in the East African community benefited,” said Manaseh Otieno, Trade and Policy Manager at the Kenya Association of Manufacturers (KAM). For example, trade between Kenya, an exporter of palm oil, petroleum oil, and salt, and Uganda, an exporter of milk, tobacco, cane, and energy, increased by 11.3%.

But transport by land between the countries was still slow and prohibitively expensive.

Alexandria Williams has more in Can Kenya get out of the supply chain crisis?

ZURI HEALTH POWERS UP WITH EXPRESSO IN ITS MOVE INTO SENEGAL 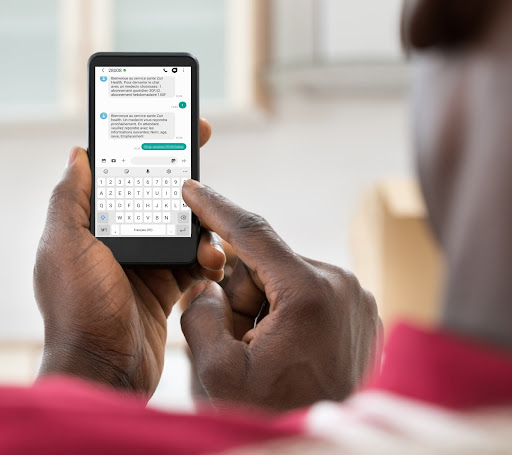 This year, we’ve gotten healthy news on Africa’s eHealth startups. There have been significant raises, especially Shamiri’s institute’s $1 million round to aid mental health in East Africa. There have also been expansions and Zuri Health is taking this path.

The startup recently announced its expansion into Senegal and its partnering with Expresso Senegal to help revolutionise eHealth in Senegal in the country.

Remind me, what does Zuri Health do?

Zuri Health is a mobile application that allows patients to chat with doctors, buy medication from pharmacies, book labs and diagnostic tests or have doctors visit them at home. The startup is giving doctors a side hustle, and patients easy access to healthcare. It’s like Tinder on for drugs and health. With the app, you can search for doctors in your vicinity, and engage their services.

The company officially launched in Kenya earlier this year and aims to provide affordable and accessible healthcare solutions via mobile technology with dedicated apps, wap, and SMS services. Since then, they’ve engaged the services of 250 doctors across the country so far.

How Expresso is powering up Zuri Health’s move

Expresso Senegal, a subsidiary of the Expresso Telecom group is a telecommunications operator in Senegal that offers services adapted to internet, calls and SMS with the 4G technology and business and roaming solutions.

With Expresso, Zuri Health will provide value across the entire chain by merging technology and healthcare. An Expresso subscriber in Senegal simply sends a keyword to 28008 to subscribe to the service and begins to chat and consult with a doctor via SMS. The patients will get real-time and reliable responses from certified doctors, affordable healthcare, and secure and protected private health information.

Only 46% of Senegal’s population has access to internet services in 2021, and Zuri Health’s expansion finds a way to bypass this. Users in Senegal who may not have access to internet-enabled devices or smartphones will have the opportunity to receive first-level medical consultation from qualified medical professionals through the SMS platform.

GIFT #TCDAILY TO YOUR NETWORK 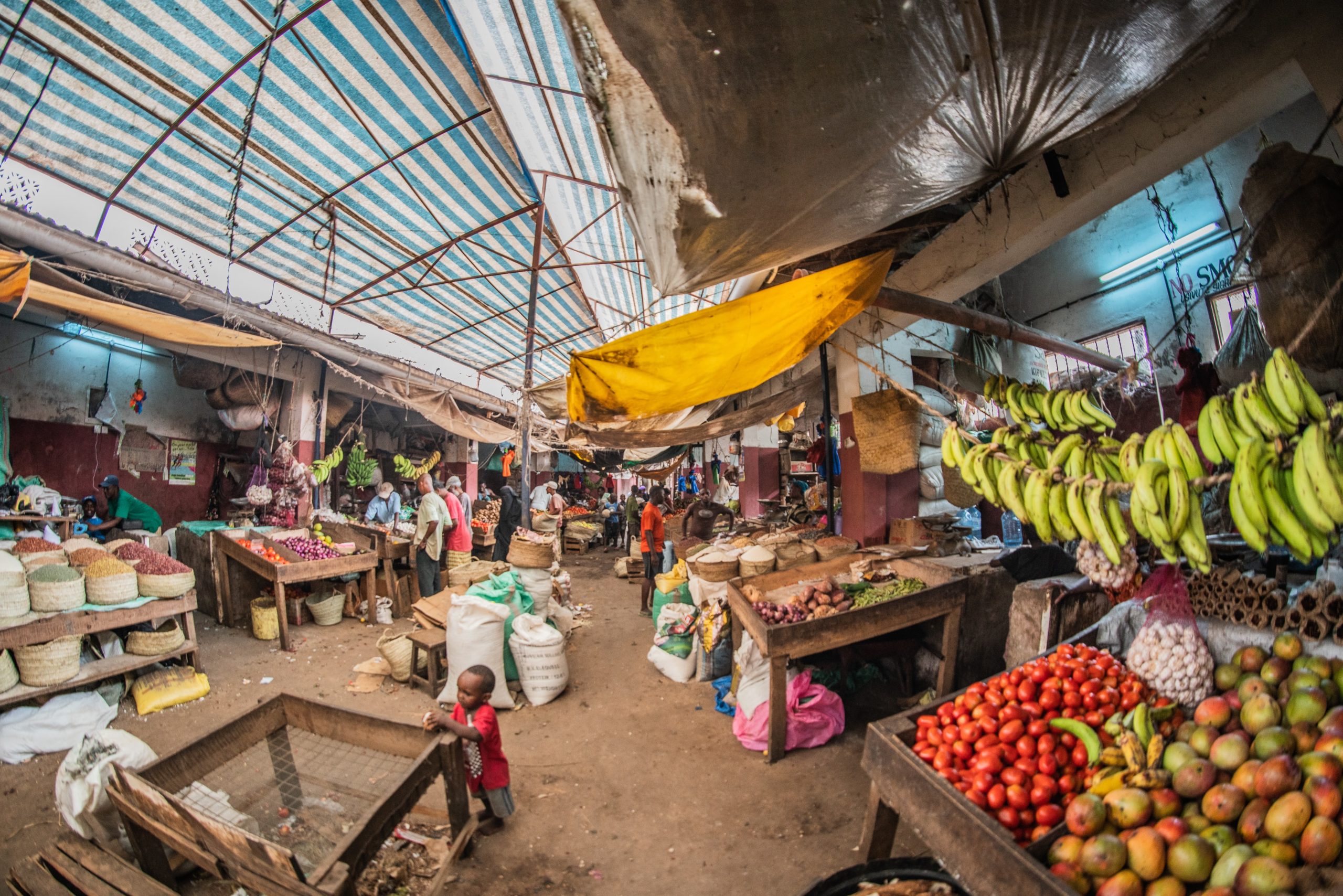