Despite all the many problems Amazon has been having recently, the company has managed to fix one thing at least: its broken Appstore on Android 12 devices.

There were complaints in the media that the app was not launching for customers who had upgraded to Android 12 after Google rolled out an update.

In a recent statement to the public on the company’s forum for questions and complaints, a staff member announced that the technical team has fixed the issue and provided an update. 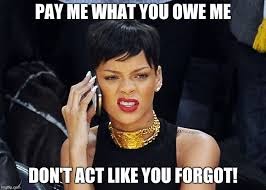 Facebook’s parent company, Meta, has paid ₽17 million ($229,643) to Russia in fines for failing to delete content considered illegal, according to Russian authorities.

In October, court bailiffs were sent to enforce the fine on Meta, and in a recent report, it’s been confirmed that the fine has been paid. There may, however, be impending charges for Meta and other tech media companies over content that Russian authorities have said includes child pornography and drug abuse.

According to Vadim Subbotin, the deputy head of the Russian telecoms agency Roskomnadzor, Meta owes over ₽70 million ($945,000) in unpaid fines. The official also threatened to draw up reports against both Meta and Google for repeated violations.

Russian law dictates that companies that operate in the country can be fined between 5% and 10% of their annual turnover for repeated violations.

These restrictions closely follow the social media protests of Russian citizens over the imprisonment of opposition leader, Alexey Navalny. This is not the first time that social media companies have been fined in Russia in recent months. Since January, Facebook has been ordered to pay over ₽90 million ($1.23 million) in fines, while Telegram and Twitter have been fined ₽40 million ($550,000) and ₽60 million ($822,700), respectively.

The country has, over time, increased pressure and restrictions on foreign tech companies as it strives to have greater control over the internet.

After 15 weeks of court drama, the jury in the trial of Theranos founder, Elizabeth Holmes, has begun deliberations.

If you’ve been following this case, you’ll remember that Holmes and her business partner, Ramesh “Sunny” Balwani, were charged with nine counts of fraud and two counts of conspiracy to commit wire fraud in 2018. The trial has been delayed for the past three years due to the pandemic and the birth of Holmes’ first child.

In 2014, 10 years after founding Theranos, Elizabeth Holmes claimed to have invented technology that could efficiently and accurately test blood for a variety of conditions like cancer and diabetes from only “a few drops of blood”. This was marketed as an alternative to traditional blood tests and Holmes was hailed as the new Steve Jobs. She had a board with political figures and even a partnership with the pharmaceutical giant Walgreens. Holmes, however, had been misleading investors to believe this claim and raised $945 million from them, which led to a $9 billion valuation for Theranos.

It all began to fall apart when the Wall Street Journal began an investigation and wrote reports exposing holes in Holmes’ story. The technology did not exist and Theranos had been using third-party devices to test the blood samples it collected.

Holmes faces up to 20 years in prison, a fine of $250,000, and restitution for each count of conspiracy and wire fraud. If the jury decides to convict, we can expect a verdict a day after. Jury deliberations can only end when they reach a unanimous verdict, and this process can take anywhere from a few minutes to days.

Jack Dorsey has appointed three Nigerians and one South African to the board of his Bitcoin endowment, Btrust.

Earlier this year, Dorsey announced that he was launching an endowment fund to focus on developing Bitcoin in India and the African continent. This fund is in collaboration with Beyonce’s husband and part-time rapper, Jay Z. Dorsey also announced that he was investing 500 bitcoins ($23 million) in the fund.

Posting an open call for applications for the board on Twitter, Dorsey announced that the fund would be “set up as a blind irrevocable trust, taking zero direction from us”.

The appointments were announced on Wednesday, December 15. The members are, Abubakar Nur Khalil, Obi Nwosu, Ojoma Ochai, and Carla Kirk-Cohen.

TechCabal’s writers were, once again, visibly absent on the list.

The holidays usually involve family reunions and new devices in the form of presents.

If you’re your family’s IT department, you know this will involve a lot of repeated questions and confusion. To help with that, we have compiled 10 common tech terms, what they’re confused as, and what they really mean, so that the next time someone asks where their Facebook is for the 10th time, you’ll have a handy guide to point to.

Metaverse is where Facebook lives now and wants you to live too.

Universe is where you are and everything else in the world and outside it.

Omniverse is where Ben 10 and his aliens live. 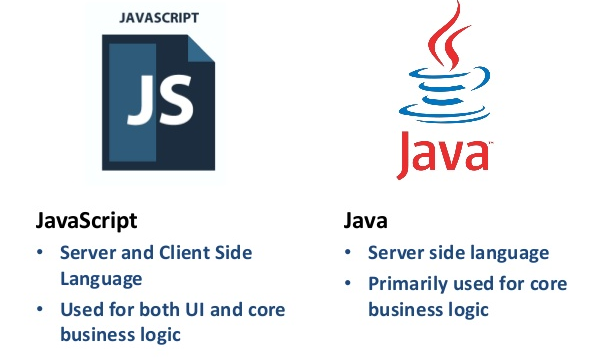 Both Java and JavaScript are programming languages.

But Java is used in a wide range of places, including Android apps, credit card programming, and in the creation of desktop applications and web enterprise applications. Java is an OOP (object-oriented programming) language.

JavaScript, on the other hand, is all-text, and it is mainly used to make web pages more interactive. JavaScript is an OOP scripting language.

Javier is an attractive stereotyped Mexican character on daytime shows that’s almost always a gardener or a mechanic. 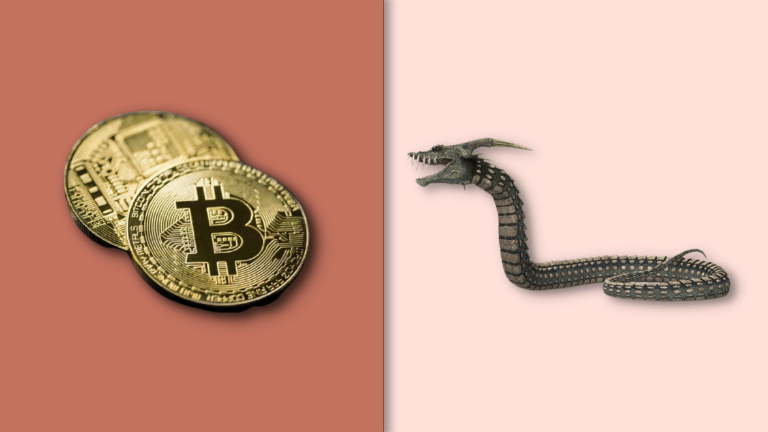 Crypto—short for cryptocurrency—is simply digital or virtual money that has been secured by cryptography, which makes it difficult to forge, or be used for fraud.

Cryptid refers to imaginary animals that science has not acknowledged, like snakes or monkeys that swallow money. 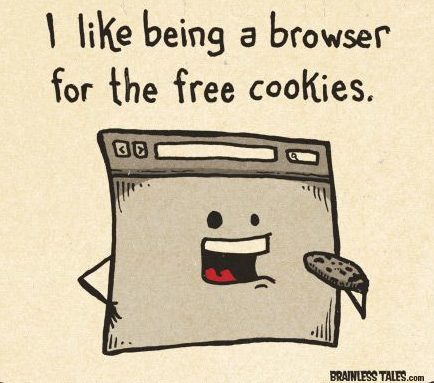 Cookies on your computer are small files or small pieces of data that websites send to your computer when you visit, so the next time you return they can remember you and what you like reading.

Cookies can also be the biscuits your siblings won’t let you eat in peace without begging. Say no today!

The first is the network that connects all of us in the world and our devices.

The second is like the internet but for your local area. It is accessible by using physical cables to connect one computer to another.

Cascading Style Sheets (CSS) is a design language in computer programming. It is a simple mechanism for adding styles like fonts, colours, and spacing to web documents

DSS—Nigeria’s Department of State Services—are the people that might have a talk with our sister publication, Zikoko, if fans keep saying they’re on crack.

ESS! is the thing you say when you’re urgently calling someone whose name you’ve forgotten. 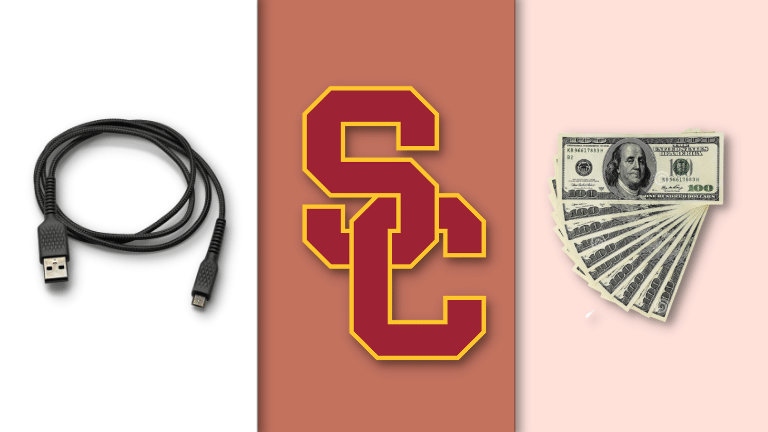 USB is a cable that can charge your phone and connect it to other devices.

USC is the acronym for the University of Southern California.

USD is the United States dollar, the currency we’re hoping we’ll be paid in if you keep reading our articles.

USE is what we hope you’ll do with the share buttons at the bottom of this newsletter.

NFT stands for Non-Fungible Token. This is like a digital copyright or receipt. Honestly, no one can fully explain this, and before you further confuse anyone asking, here’s an article to understand better.

NFC—or near-field communication—is a short-range high-frequency wireless communication technology that enables the exchange of data between devices over about a 10 cm distance.

NFS is short for Need For Speed, a popular racing video game series we had to pause just so we could write this newsletter.

WAP stands for…Wireless Application Protocol. It is a specification for a set of communication protocols to standardise the way wireless devices, such as mobile phones and radio transceivers, can be used for internet access, including email, the web, newsgroups, and instant messaging.

Qala is a program designed to identify, train, and provide meaningful opportunities to the next generation of African Bitcoin and lightning developers.

GIFT #TCDAILY TO YOUR NETWORK 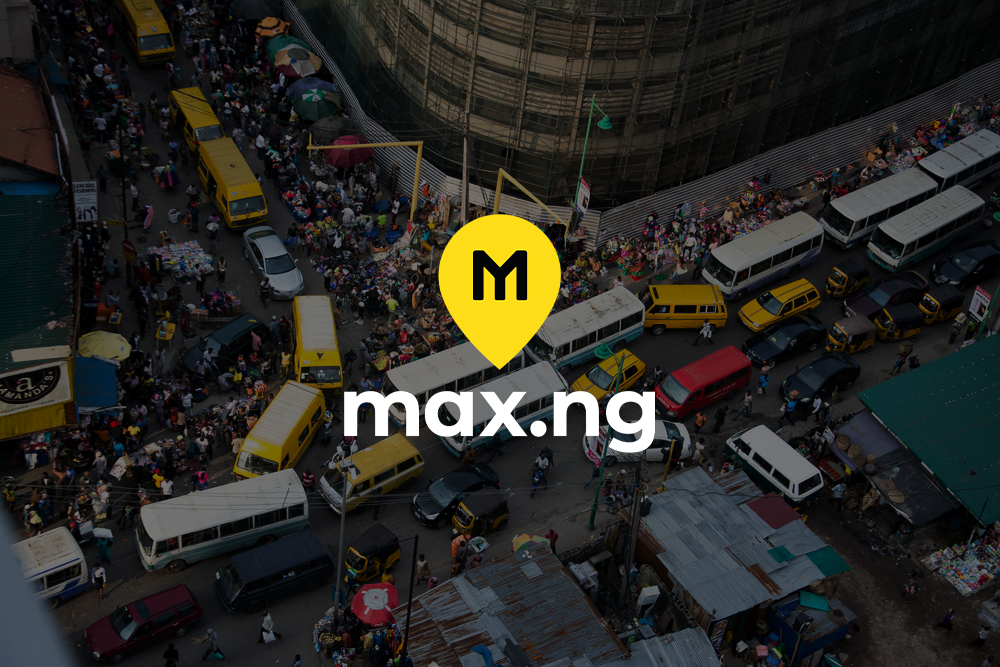