AfricArena, the leader of the African technology event series, is delighted to announce, in partnership with the Délégation générale à l’Entrepreneuriat Rapide des Femmes et des Jeunes (DER), its VC Unconference which will take place in the Lamantin hotel, located in Saly Portudal, in the Thiès region, from April 23 to 25, 2022, and its second West Africa Summit in Dakar, from April 26 to 27. The five-day program will feature presentations from over 20 startups operating in the region, with attendance from over 30 Venture Capital (VC) or Venture Capital Funds, co-creating the future of VC in Africa, as well as speeches and panel discussions from the greatest minds in business, technology and investment in West Africa.

A series of regional events

This year, AfricArena will organize four hybrid events in four regions of Africa and a premium showcase event for African startups in Paris, all in preparation for the annual AfricArena summit in Cape Town, at the end of the year in November 2022. AfricArena will bring together startups, investors and companies operating in the region with over 20 startups from across West Africa selected to be present at the Dakar event. While bringing invaluable outreach and networking opportunities to the region’s ecosystem, the events will also act as a semi-final pitch, used to select startups to participate in the pitch challenge at the Grand Summit in Cape Town.

“We are especially excited to partner with the African Venture Capital Association (AVCA) to bring an exciting week of events to Dakar from April 23-28, starting with the AfricArena VC Unconference, the AfricArena West Africa Summit, and ending with the AVCA VC day following the annual AVCA Private Equity Conference,” said Christophe Viarnaud, founder of AfricArena and CEO of technology company Methys.

“The AVCA Africa Venture Capital (VC) Summit will take place on Thursday, April 28 and will bring together founders, investors and industry leaders to facilitate stimulating dialogue, industry-driven ideas and opportunities for unprecedented networking AVCA is delighted to be partnering with AfricArena, who will be hosting a week of events in Dakar from April 23-28, starting with the AfricArena VC Unconference, the AfricArena West Africa Summit and ending with the AVCA VC Summit,” said Abi Mustapha-Maduakor, CEO of AVCA.

“That the Délégation générale à l’Entrepreneuriat Rapide des Femmes et des Jeunes (DER) is still associated with the organization of this event, putting the financing of startups at the heart, is a real honor. I hope that this year’s edition can help raise awareness in Africa and the world on the need to increase the share of funding dedicated to tech entrepreneurs on the continent,” said the General Delegate for Rapid Entrepreneurship of Women and Youth Madame Mame Aby Sèye.

The West Africa Summit will take place in Dakar, Senegal on April 26-27, 2022. The two-day Summit will feature over 20 startup presentations with the addition of a #FastTrackTech project from the Center du commerce international), Organization internationale de la Francophonie) with a focus on French Francophonie startups and FMO whose commitment is to enable AFC to further fund infrastructure expansion across West Africa. the West which is necessary for the development of the private sector. The summit will also include keynote presentations. Additionally, panel discussions of ecosystem thought leaders and speakers will be announced in the coming weeks.

The day before the two-day Summit, startups participating in the pitch competitions will also be invited to a one-day bootcamp to be held at the D-Hub in partnership with DER/FJ.

The 20+ startups that will pitch during the two-day Summit, taking place at Teroubi Hotel in Senegal Dakar, will mostly be shortlisted through a series of virtual pitching sessions from March 25 to April 15, 2022. Series A Startups can still apply here: register here

During the weekend leading up to the event, the highly anticipated AfricArena 2022 West Africa VC unconference will be held by invitation only – where Africa-focused investors and VCs will take part in discussions and workshops centered on co- investment and how to facilitate the process of investing in tech startups on the continent. Between 30 and 40 investors are expected from April 23 to 25.

A Delegate Ticket for the Summit can be purchased here.

Get your Delegate Pass and participate at the AfricArena West Africa VC Unconference & Summit 2022 + The AVCA VC Day here.

For any questions or clarification on this press release, reach out to the AfricArena team at: contact@africarena.com

For updates and more information follow us on our social channels:

AfricArena (https://www.africarena.com/) is an African tech ecosystem accelerator. Through a series of events (both live and digital), AfricArena accelerates the growth of tech startups and the ecosystems in which they operate by providing a platform where they can share their business model, gain valuable networks and attain funding.

ABOUT DER: The role of the DER/FJ is to help boost Senegalese entrepreneurship, which is the main occupation of its population. Thus called, in its action for entrepreneurship in Senegal, to demonstrate efficiency in the mobilization of resources and in its methods of intervention and flexibility in its procedures for access to financing, the actions of the DER are consistent with the aims of the Emerging Senegal Plan (PSE), a repository of Senegal’s economic policies and programs up to 2035, with regard to the creation of wealth, inclusion and the active participation of populations in growth and territorial equity.

ABOUT AVCA: The African Private Equity and Venture Capital Association is the pan-African industry body that promotes and enables private investment in Africa.

ABOUT ITC: Financed by Canada, Denmark, Finland, Ireland, Norway, Sweden and the Netherlands Trust Fund IV, the #FastTrackTech project is implemented by the International Trade Centre. Thanks to a targeted coaching and training offer, the #FastTrackTech project, since October 2019, is committed to digital entrepreneurs who aspire to international growth in Benin, Côte d’Ivoire, Ethiopia, Mali, Rwanda, Tanzania and Zambia.

ABOUT OIF: OIF has for a long time supported, accompanied and inspired young people with digital projects in the French-speaking world to undertake and innovate. Thanks to numerous programs providing mentorship, inspiration and technical support, the OIF has one objective: to encourage young innovators to move from a simple idea to an innovative project. 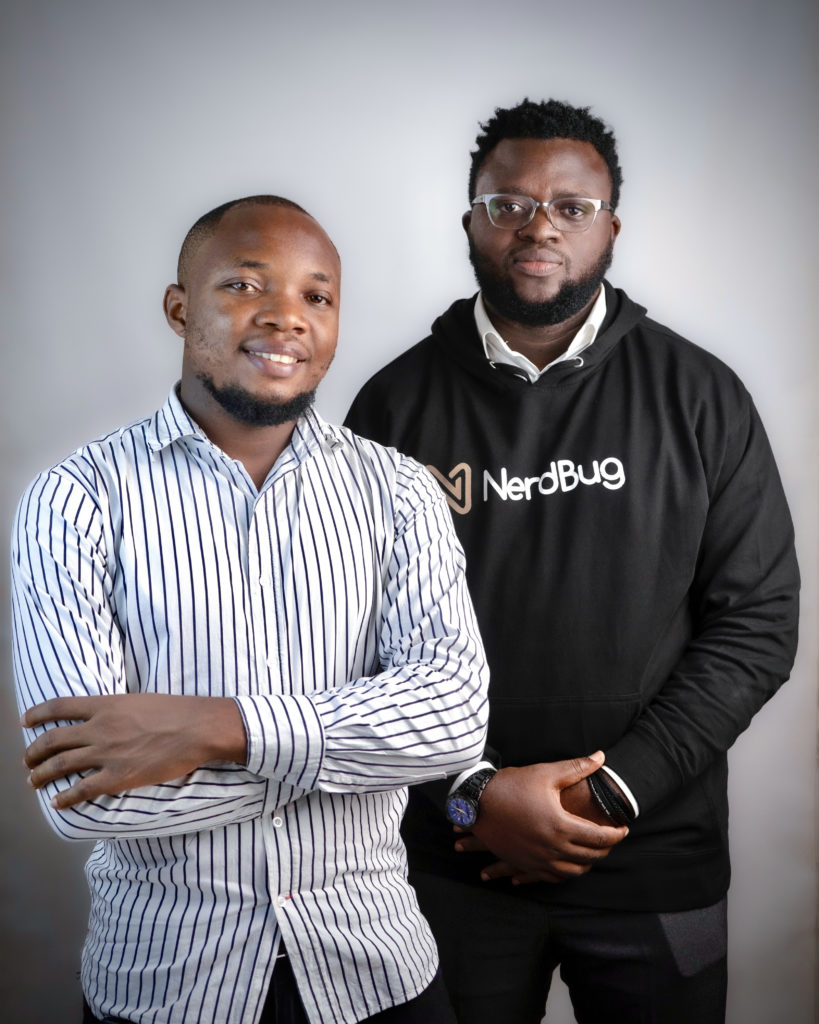