A few new changes are coming to WhatsApp.

Everybody is into emoji reactions and WhatsApp doesn’t want to be left out. WhatsApp has reiterated that it’s rolling out emoji reactions for messages very soon, an announcement it first made last month.

According to The Verge, no longer will people be forced to “lol” or “cool” at messages they don’t want to respond to. They can simply use 1 of 6 emojis to convey their lack of interest.

WhatsApp is also rolling out its Communities feature to beta testers. Think of Communities as a large group that hosts several other sub-groups. Organisations can create Communities and then have separate groups within those communities. 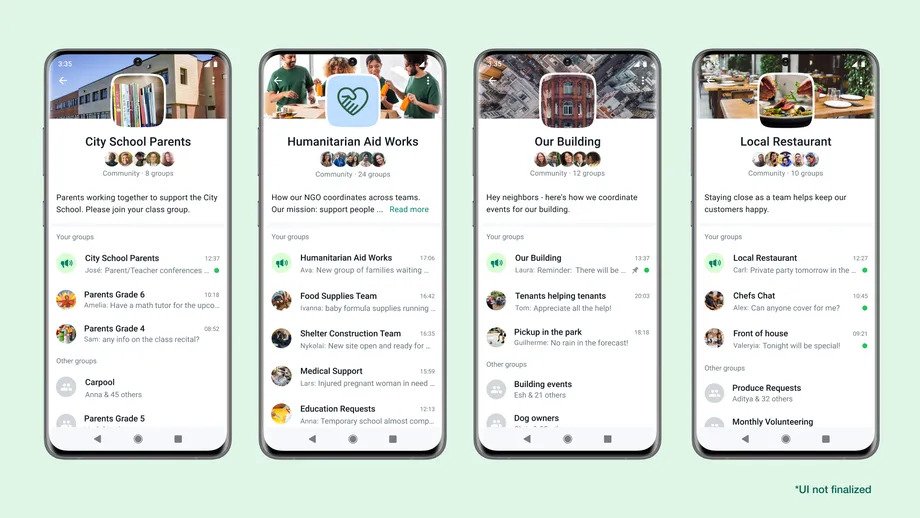 Image source: WhatsApp via The Verge 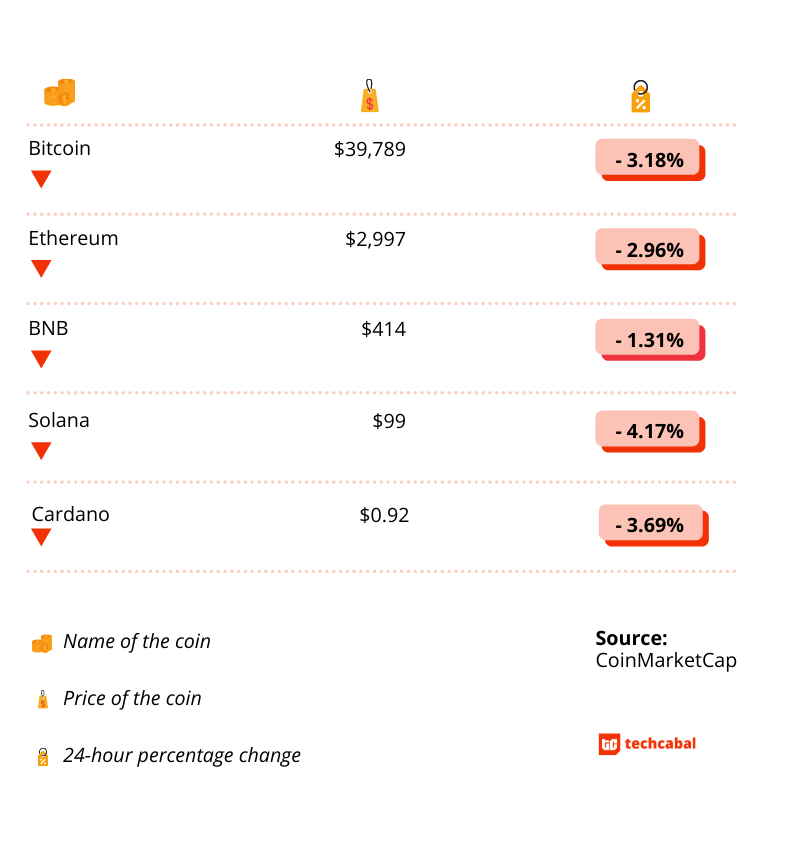 Semiu is a software engineer with experience developing robust code for high-volume businesses. He has hands-on experience and outstanding success in analysing and developing efficient and scalable applications for unicorns and startups in the financial technology sector. 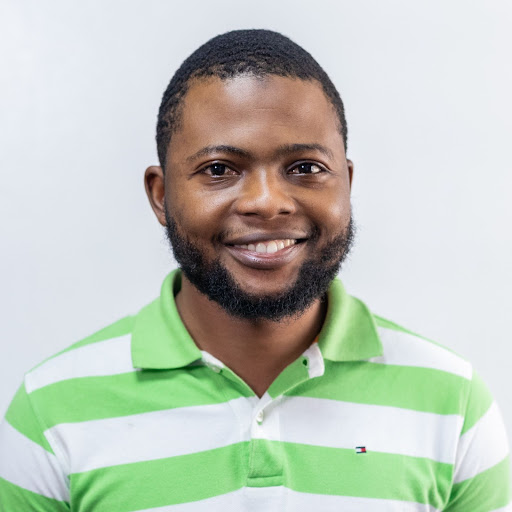 I build things using a language only a machine can understand. At the moment, what I’m building allows people to send and receive money from anywhere in the world.

I know it sounds nerdy, but I wish I had a practical understanding of the implementation of data structure and algorithms way earlier. But better late than never!

At this point, it sounds a bit cliché, but I think fintech, with all the attention it has received still, has a lot more promise. Yes, we have unicorns like OPay, but there’s still so much to build in fintech! I don’t think many of these founders are being modest when they say it’s just day one; I know we haven’t even scratched the surface of what fintech will do. Right now, B2B e-commerce is having a huge moment because of the fintech side of what they do, and that’s just one play.

It’s hard to say what will come next, but I still think fintech is where some of the most exciting things will come from in the next few years.

What’s one misconception people have about software engineering?

What advice would you give anyone looking to get into software engineering?

Get your determination level up to a 100 because you’ll definitely get frustrated—it’s inevitable. But starting out really determined will keep you going, against all odds. You should also start by knowing you fit in. As I said earlier, software engineering is broad: we have frontend, backend, full-stack, etc. So, it makes sense to know what you are going for.

For instance, I don’t like designing, and moving stuff around like frontend engineers do; it’s a lot of drudgery for me. So I figured I’d be a backend engineer instead. After deciding, like I did, then you will know where to focus your energy, resources to get, and courses to take.

Lastly, I advise everyone to know other engineers around them and attend meetups and bootcamps. That will really help with sharing ideas, learning, and acquiring more knowledge

At this moment, it’s building Lemonade Finance from scratch to having thousands of users in Canada and the UK. At Lemonade, I’ve built architecture, handled swift integration with third-party providers, and released features I’m proud of.

I like playing games, but I completely suck at them, especially FIFA. No matter how many times I play, I always get beaten and my friends are not nice: they will let me win a game. Something I don’t like but am definitely good at is cooking. I’m a great cook

What do you think about Web3?

I think Web3 is great and I understand all the excitement around it, especially the fact that it’s decentralised and tamper-proof. I however do not see it as something getting adopted globally anytime soon, probably because I am seeing it from the perspective of an engineer. I know every transaction has a significant cost and that might make it expensive to use and scale.

Twitter’s Board of Directors is between a musk and a hard place.

So here’s a quick rundown of what’s been going on in the past 2 weeks.

One of the possible reasons Musk declined to join Twitter’s board was that he would have to agree not to acquire more than a 14% stake in Twitter and would not take over.

Now that he’s not joining the board, Musk is going for the goal. In a TED interview, Musk states that he wants to take Twitter private and “make it the online home for free speech”.

The billionaire also hinted that if his offer was rejected, he would reconsider “his position as a shareholder” which means he would sell his stake and possibly tank the share prices.

Will the board sell?

The board has met to consider the best way forward, but no one knows for sure what will happen yet.

Experts have pointed out that Musk doesn’t know the intrinsic value of Twitter given that Twitter shares have traded for as high as $73 in the past year.

Where do you stand? Should Twitter sell and why? 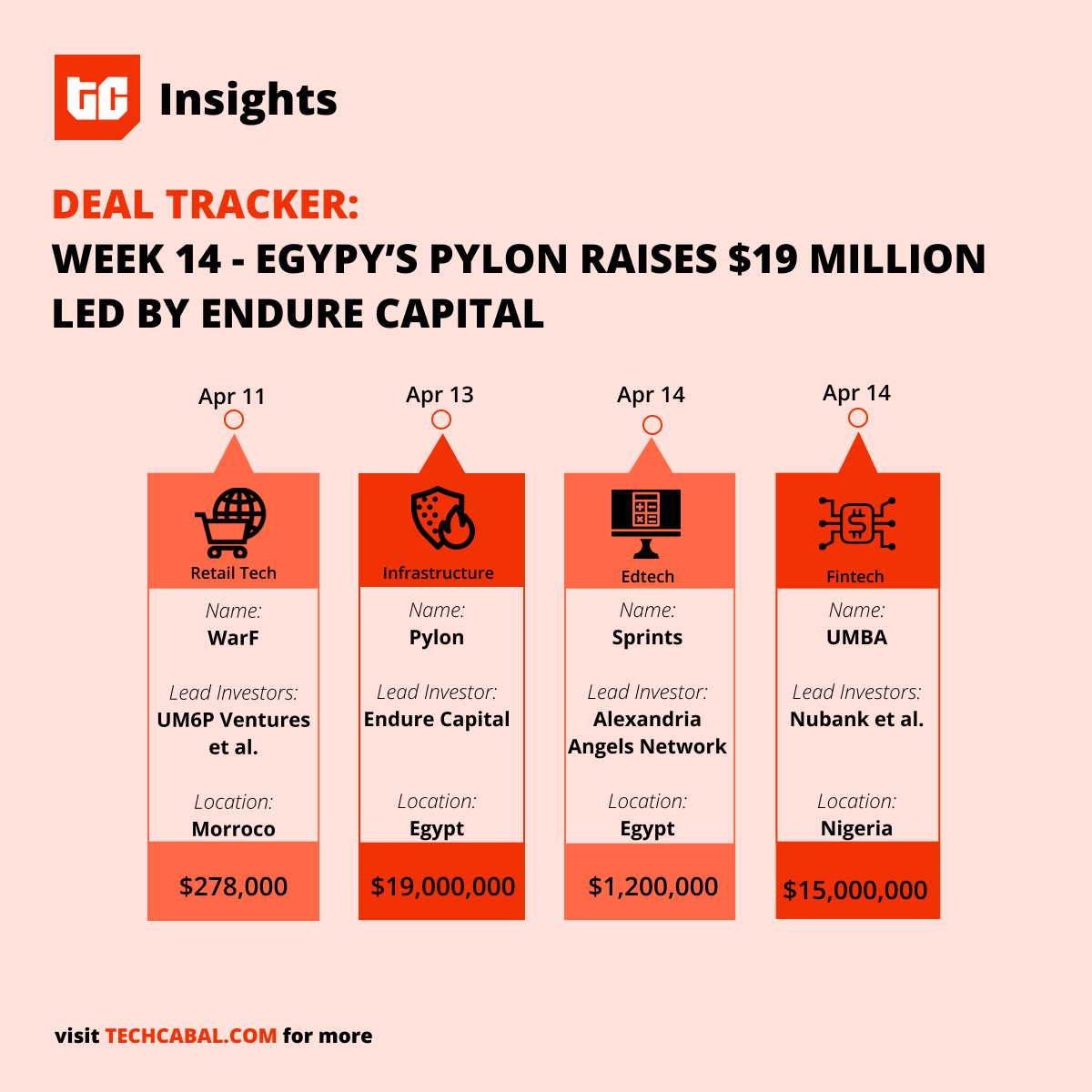 This week, Pylon, an Egyptian infrastructure management platform for water and electricity companies in emerging markets, raised a $19m seed round.

The round, a combination of debt and equity, was led by US-based Endure Capital. Participating investors include Cathexis Ventures, Loftyinc Capital, Khawarizmi Ventures, and several unnamed angel investors. 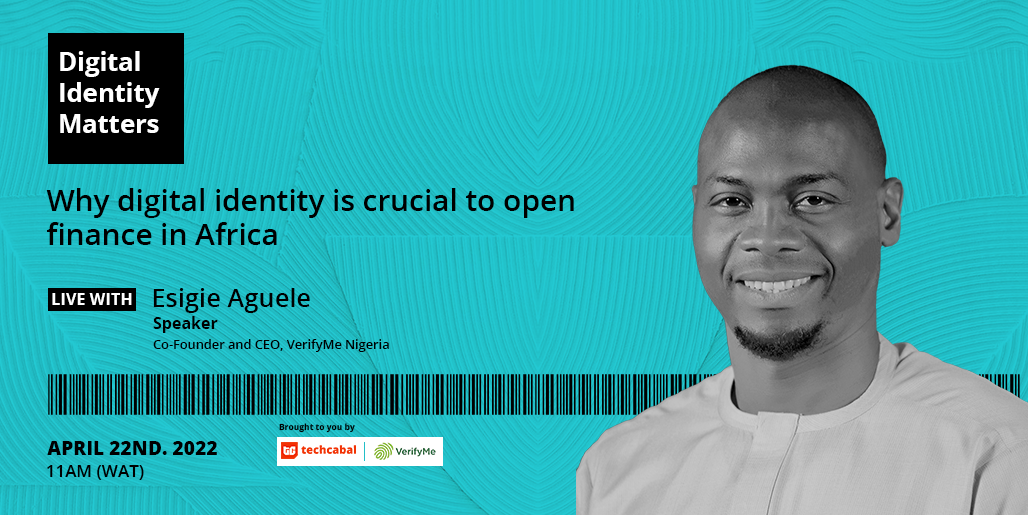 To help understand how important digital identity is to driving open finance adoption in Africa, Esigie Aguele, CEO of VerifyMe Nigeria, a digital identity and KYC technology company, will be speaking alongside another industry stakeholder on Zoom on Friday, April 22, at 11 AM on the fourth edition of Digital Identity Matters.

Digital Identity Matters is brought to you by TechCabal and VerifyMe Nigeria. 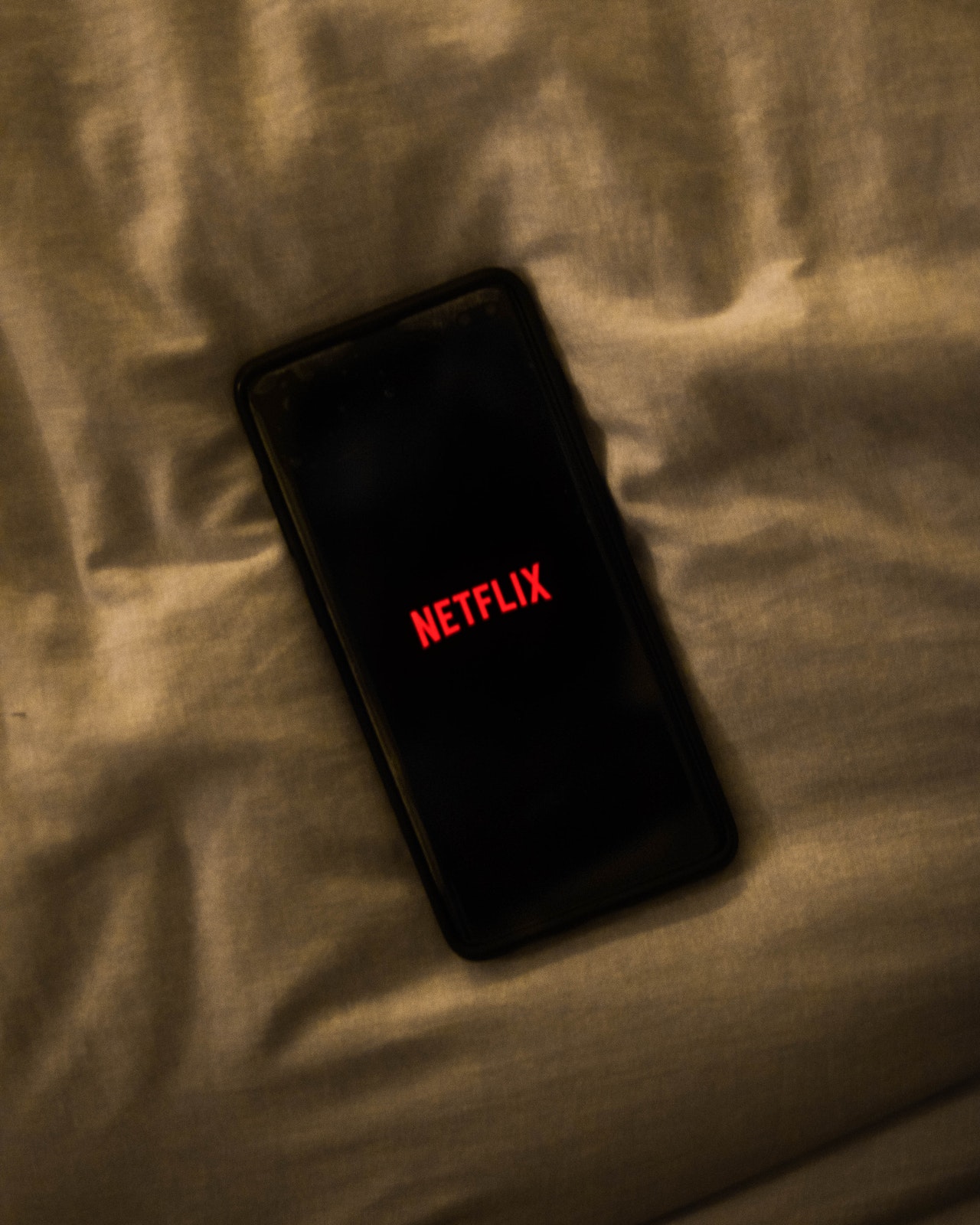