👨🏿‍🚀TechCabal Daily – Why is crypto dipping?

Instagram is the latest social media platform to fall for the NFT FOMO.

Called “digital collectibles”, NFTs on Instagram will work the same way other products are displayed. Users will be able to display NFTs on their stories, feed, and messages; and clicking on these NFTs will display details of the NFTs like the creator and website listings. 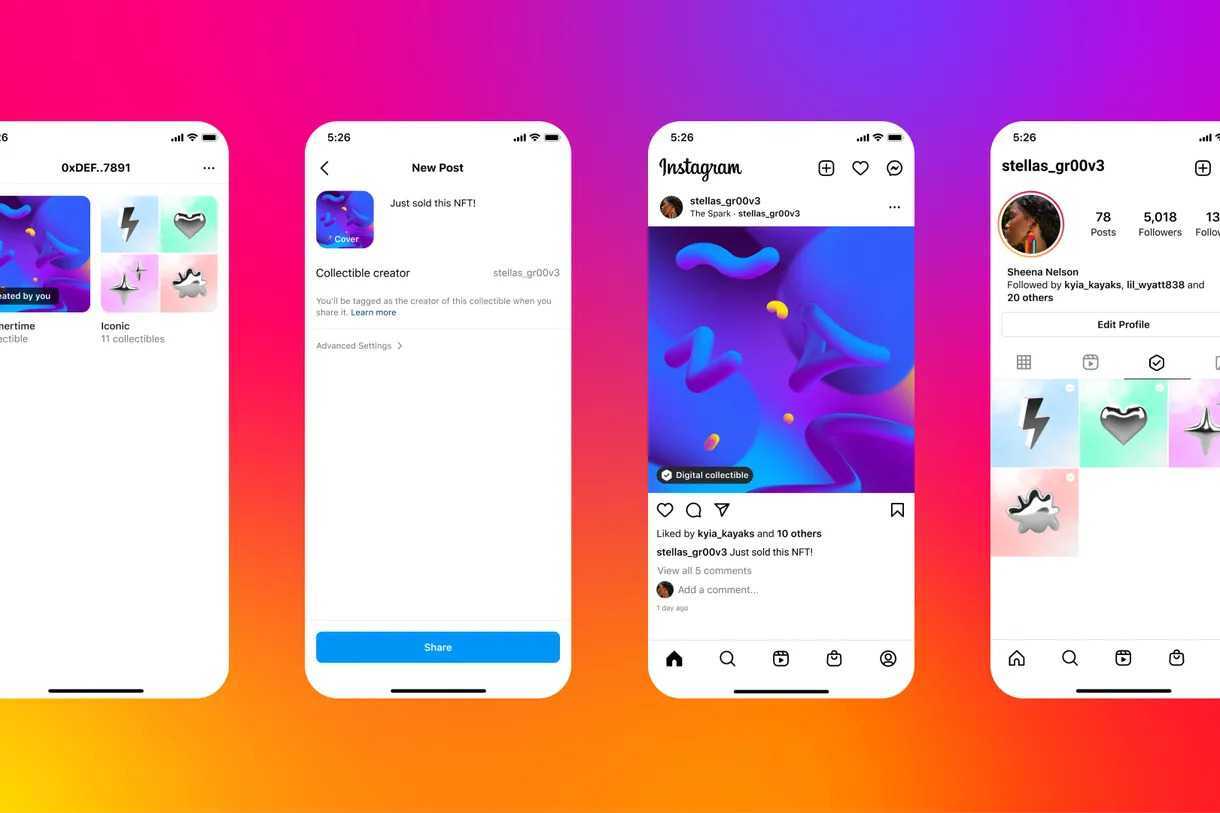 Still confused? There’s an explainer here. Don’t overthink it, it’s exactly what it sounds like. 🌚 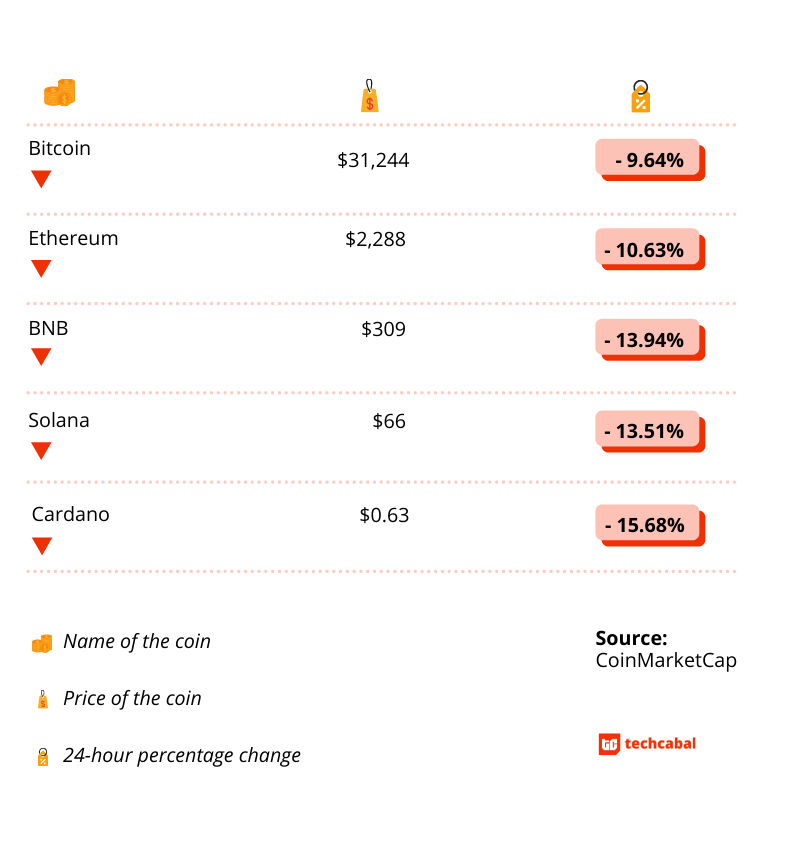 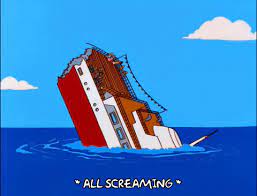 If you’ve been following our Crypto Market column over the past month, you’ll have noticed a lot of red. There’s a crypto dip, and it’s only getting worse.

Experts are predicting even lower drops.

Stablecoins are not so stable

A few other notable coins are also dropping: Ether (ETH) lost about 8.7%, while Cardano’s ADA (ADA) and Solana’s SOL (SOL) dipped as much as 10%. Memecoin Shiba Inu (SHIB) took a 13% fall. For the first time, the stable coin TerraUSD (UST) slid below $1 over the weekend before recovering.

The crypto market is becoming increasingly intertwined with macroeconomic factors, just like the stock market. In early March, bitcoin surged above $42,000 after President Joe Biden signed an executive order calling for cryptocurrency regulation, and for the consideration of a government-issued central bank digital currency (CBDC). By the end of March, bitcoin was hovering above $45,000 and surpassed the $48,000 mark several times.

Last week, the US government announced its biggest interest rate in over 20 years to fight the double-digit inflation. In that same vein, the US government also mentioned that it has begun reducing its balance sheet. Now, the crypto market is eyeing record lows as the government tightens monetary policies and liquidity diminishes.

Bitcoin is not going down alone

The global increase in inflation, geopolitical crises such as the war in Ukraine, the tightening of monetary policies and the general diminishing of liquidity are eliciting panicky monetary responses from individual and institutional investors, and resulting in the nosedive of cryptocurrencies.

It’s not just cryptocurrencies. Other speculative assets like stock futures and gold are also affected likewise. The US dollar, however, continues to benefit from the panicky market.

Egyptian fintech Paymob has raised $50 million in a Series B funding round led by PayPal Ventures, Kora Capital and Clay. It had previously raised $18.5 million in its Series A round last April.

A15, FMO, and Global Ventures, leading investors from its Series A also participated in this second round alongside investors like Helios Digital Ventures, British International Investment (formerly the CDC Group), and Nclude.

This round, which is one of the largest at this stage in Egypt and MENA, brings Paymob’s total funding to over $68.5 million.

Paymob plans to use this funding for growth financing, increasing its market share, and expanding its product suite. Reportedly serving 100,000 merchants including Vodafone, LG, Virgin, Chalhoub Group, and Decathlon, the fintech plans to reach a million of the 3 million SMEs in Egypt.

Paymob says that it will achieve these numbers by offering a cheaper POS alternative to micro and small merchants, an app that will turn NFC-enabled smartphones—personal or commercial—into a POS when downloaded. The company plans to introduce products like expense management software, provision of working capital and more to its product suite.

As it pursues more market share in Egypt, Kenya, and Palestine, the company will further its plans to launch in the GCC and North African markets. It also plans to add 100,000 merchants within the next two years from Pakistan, home to over 4 million SMEs.

How far they have come

By 2020, Paymob had reportedly processed over 120 million transactions. The company reported a total payment volume of $5 billion in 2020 and reportedly quadrupled its year-on-year monthly volumes in 2021.

With almost thrice the VC funding and plans to innovate and scale, Paymob will likely end the year on a grander note.

This will be to the delight of its investors who, like several others, are not slowing down on funding tech in Africa, contrary to the trend in Asia, Latin America, and the US.

UBER IS PUSHING FOR ARBITRATION IN KENYA

Remember the Uber drivers’ lawsuit in Kenya? Well, now Uber is seeking to activate the arbitration clause within the drivers’ contracts.

Remind me, what’s up with Uber?

Everything but their driver’s wages. 🌚

In 2016, a group of 34 drivers filed a lawsuit against Uber Kenya. The drivers claimed that Uber—in reducing ride fares from $0.54 per kilometre to $0.3—had breached the terms of their contract, and made it impossible for them to profit from their work.

Uber Kenya had previously reduced the fares in order to address the fierce competition it was facing from other ride-hailing platforms in Kenya.

In response to the lawsuit, Uber Kenya claimed that it didn’t enter a contract with the drivers. It however stated that Uber BV, a private LLC and a different corporate body, was the company the drivers had contracted with, and as such was not liable for the charges. In other words, “Don’t sue us, sue the other Uber guys.”

Last October, a Kenyan High Court struck out Uber’s defence, lifted the corporate veil, and stated that while they were separate entities, there was an undeniable link between them.

Side-bar: The corporate veil is a term used to describe the distinction between a person, and the business(es) they register. That is, a company can be accused of fraud under the founder’s guidance, but the founder itself would not be guilty of fraud. Arbitration clauses are terms in a contract that instruct that all [or certain] disputes arising from that contract be settled outside of the court.

Now Uber Kenya is asking the court to honour the terms within the drivers’ contract which calls for arbitration, not litigation, as a dispute resolution mechanism.

Kasigo Khaole, Head of Central Operations at Uber South Africa noted, “I am advised by the 2nd defendant’s (Uber B.V.) Advocate on record, which advice I verily believe to be true, that there are no justifiable reasons to warrant a departure from the terms of the agreements.”

Zoom out: It’s been almost 6 years since the lawsuit started and the drivers aren’t closer to a reprieve. Arbitration notably has a shorter timeframe than litigation, but it does come with its own demerits, one of which is the absence of a court ruling that can then be applied as precedence. Basically, Uber can keep reducing fares at their drivers’ peril, and the drivers can sue because of the arbitration clause, at least not until Kenya enacts a law that regulates the sector.

South African digital broadcasting service DStv is going through some hard times, but it may be getting some reprieve

After weeks of severe criticism over its recent price hikes, DStv the Independent Communications Authority of South Africa (Icasa) has announced that it will be launching new consultations for its Inquiry.

Well, there’s an Inquiry into digital broadcasting in South Africa.

Think of Inquiries as panels set up to examine an issue, and give recommendations which may be considered by the government.

Icasa’s inquiry is on the Subscription Broadcasting Services Market and it was launched in 2016 to examine the state of competition in the pay TV sector. At the time, South Africa had granted licenses to 7 operators in the pay TV sector, but only 3 had commenced operations. Of the 3, 2 were struggling with sustainability while only 1, DStv, was thriving.

What did the Inquiry discover?

The Inquiry discovered that Multichoice’s DStv had a dominant position in the market, and made several recommendations. These included unbundling DStv’s sports rights, and limiting DStv’s exclusive assignments with Hollywood studios, all of which could break DStv’s monopoly in SSA.

In response, DStv took legal action against Icasa—clenching down on its coveted mythical Super Sports channel. DStv also told Icasa that it too is facing fierce competition from new international streaming services like Netflix, and YouTube.

Given DStv’s comments, Icasa has now seen that there’s so much more that they missed.

“The rebooting of this process is meant to enable the Authority to take account of all relevant and current developments to inform a robust, forward-looking regulatory intervention that balances interests of consumers and stability of the broadcasting services market,” said Keabetswe Modimoeng, chairman of the Inquiry.

Now, the Inquiry will take into consideration newer streaming platforms in order to propose fairer regulations for all players in South Africa’s pay-TV sector.

Fingers crossed, that this too doesn’t take 3 years.🤞🏾 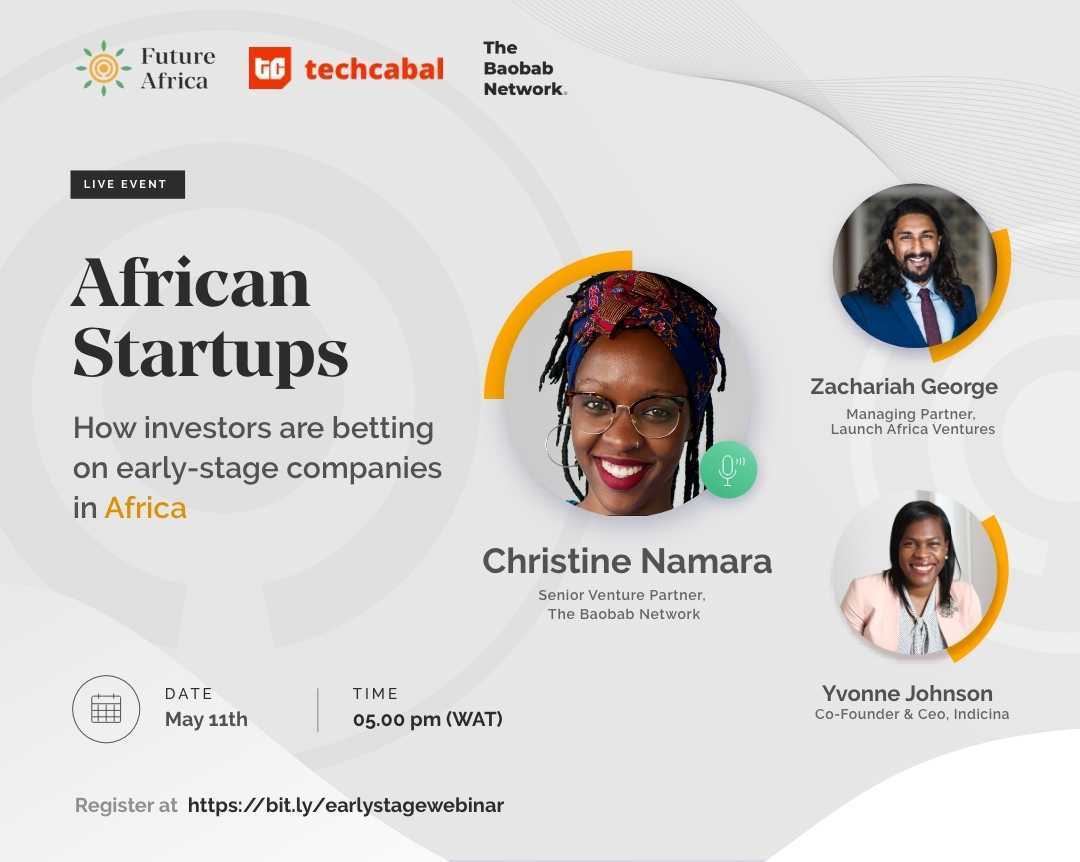 TechCabal Insights, in partnership with Future Africa and The Baobab Network, has launched a deep-dive report into the early-stage investments in Africa.

Seed stage investment across the continent has seen a lot of participation from both local and international investors. One of the trends we uncovered is the dramatic increase in the investment size required by early-stage startups. Prior to 2020, pre-seed and seed funding used to range between $200,000 to $2 million. Recently, we’ve seen startups raise between $3 million to $17 million for early-stage startups. Are African startups needing more runway funding or there’s just enough funding to go around?

Join Zach George, Managing Partner at Launch Africa, and Yvonne Johnson, Founder/CEO of Indicina, tomorrow as we discuss insights from the report. Book a space here for the event.

If you haven’t read the report, get it here. 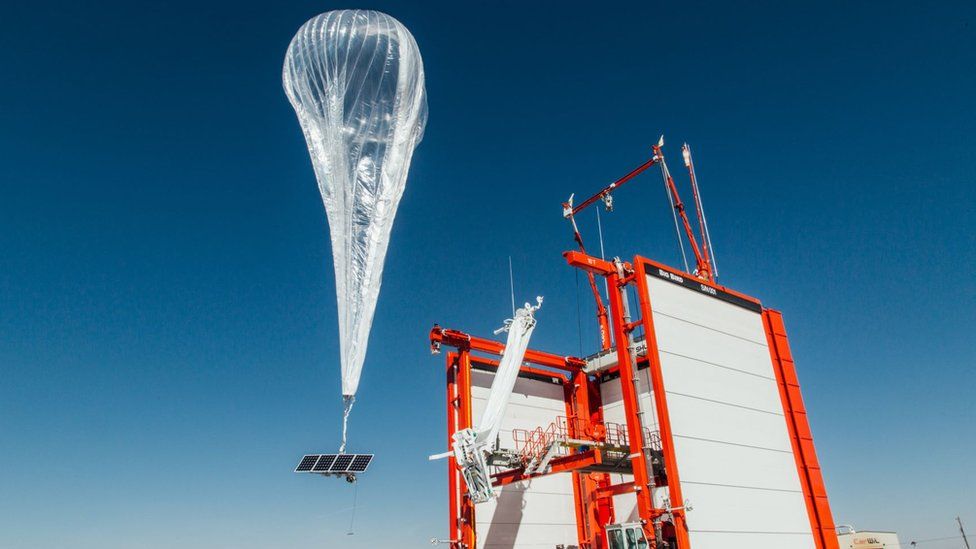