CAN BIG EYES COIN CHANGE THE PERCEPTION OF MEME COINS, AND PROVIDE USABILITY FEATURES JUST LIKE CARDANO AND TEZOS?

The most astounding digital finding of the twenty-first century is cryptocurrency. They have boosted the general quality of life and opened up countless possibilities for society. By employing blockchain technology, these digital assets could potentially surpass existing financial institutions.

In recent years, the cryptocurrency market has proved that it can be utilized for more than just asset transfer and value storage. While the cryptocurrency is a profitable investment, it has been on the slide for some time. The 2022 crypto crisis has reduced the value of digital assets dramatically. Many people are hesitant to purchase cryptocurrency.

Dogecoin, which was created as a joke in December 2013, gave birth to a new crypto class: meme coins. Meme coins have grown in popularity throughout the years; they are digital currencies that are fueled by the popularity of internet jokes and viral web images. The operation of the meme coin is identical to that of any other cryptocurrency; its genesis is what distinguishes it. Because of their direct connection to the online community, their stability is greatly dependent on the sentiments of the online community; thus, they are more unpredictable than other cryptocurrencies.

Meme coins often have an extremely large or inexhaustible supply. Unlike Bitcoin, which was meant to have a finite number of units available for mining, meme currencies frequently circulate in the billions. Meme coins similarly lack a mechanism that “burns” or permanently removes them from circulation, allowing their numbers to grow.

Big Eyes Coin (BIG) has cultivated a cute image by adding cat’s characteristics into its values. Big Eyes Coin is a full-fledged community token with the specific goal of redistributing wealth into the defi ecosystem and safeguarding a vital part of the global ecosystem. Community tokens generate a lot of money for the community and charities. By contrast, Big Eyes Coin (BIG) strives to contribute more by establishing a blockchain environment that self-promotes hypergrowth through the use of NFTs, to enable access to additional material and events that make the blockchain hypeship worthwhile to board.

Big Eyes Coin (BIG) was created for more than simply entertainment or viral material; it has also stepped in to safeguard seas and guide humanity on how to save them. Aquatic life has always been an important aspect of global ecology, and its preservation is becoming increasingly important as climate change worsens. It intends to achieve this by contributing 5% of its holders’ earnings to sea-based non-governmental organizations. One of the platform’s most important initiatives is NFT holding. It plans to bring together NFTs from the top 10 projects and organize yearly NFT events.

Once cryptos get the money, they generally lose sight of the underlying value – the community, which gave life to the crypto market, defi, NFTs, and will contribute to building the Metaverse. Their feline community has the funds, knowledge, and systems to develop the current crypto system.

The ultimate strength is found in the community—the greater the size, the more active, engaged, and powerful the momentum. The Big Eyes Coin (BIG) community will be rewarded with frequent tokens, NFT, and reward giveaways. To seize the opportunity as soon as possible, the community must have access to the most up-to-date information. In this sense, the Big Eyes Coin (BIG) community will always be the first to hear any news.

Cardano (ADA) is a proof-of-stake (PoS) blockchain platform that seeks to be a more realistic alternative to proof-of-work (PoW) networks. Charles Hoskinson was one of the five initial founding members of Ethereum (ETH), a proof-of-work network. Cardano (ADA), one of several rival proof-of-stake blockchains, allows holders of ADA tokens to administer the network and actively vote on software rule changes. Similarly, developers can use the Cardano blockchain to incorporate features such as custom programming logic (smart contracts) and program development (decentralized application).

Cardano (ADA) provides various benefits to its users, including smart contracts, which automatically execute when the contract’s requirements are met, and decentralized finance, which allows people to bypass intermediaries and interact without hindrance from any authority. As a decentralized finance component, Cardano can enable lending, trading, asset management, insurance, and other traditional financial services. Cardano (ADA) has lost 19.86 percent in the past seven days and 3.86 percent in the last 24 hours. As of August 22, 2022, Cardano (ADA) is ranked eighth on CoinMarketCap, with a coin market value of around $15.18 billion.

Tezos (XTZ), like Bitcoin and Ethereum, is a decentralized ledger built on the blockchain. It was introduced in 2017 by Johann Gevers, a Swiss entrepreneur. Tezos, like Ethereum, is intended for use with smart contracts. According to several sources, “Tezos” is either the ancient Greek term for “smart contract”, or the name Arthur Breitman discovered by using an algorithm to search for English-pronounceable unclaimed internet names.

Tezos (XTZ) rewards user involvement in the fundamental development process. This decentralizes maintenance and democratizes the development process. The Tezos blockchain is distinguished by its low energy consumption and low carbon footprint. Because it employs a PoS consensus algorithm, it consumes less energy than computer-driven PoW on blockchains such as Bitcoin.

Rather than staking, Tezos validates transactions through a process known as baking. Tezos has a PoS variant known as liquid staking, which allows participants to bake, rather than stake, their XTZ for rewards. Using baking, Tezos adds new transaction blocks to its network. The coin sparked a lot of attention during its initial release because of its robust and adaptable network. The ICO went live on July 1, 2017. Tezos (XTZ) has lost 15.70% of its value in the past seven days, with a 24-hour decline of 5.67%. As of August 22, 2022, the coin had a market valuation of about $1.39 billion, placing it in position 39 on CoinMarketCap.

Big Eyes Coin (BIG) has a purpose and a story, which can motivate purchasers interested in the evolving meme coin industry. Furthermore, Shiba Inu (SHIB) could be an excellent alternative if you are looking for a well-established meme coin that has proven itself in the crypto market and has low-risk factors.

This new coin aims to generate revenue while helping to save the oceans. Big Eyes Coin (BIG), a new meme currency, is causing a stir with its lovable crypto cat that adores sushi. With enormous anime-style eyes, this cat is certain to win hearts worldwide, and all he wants is for the cryptocurrency coin to be circulated to rescue the oceans. 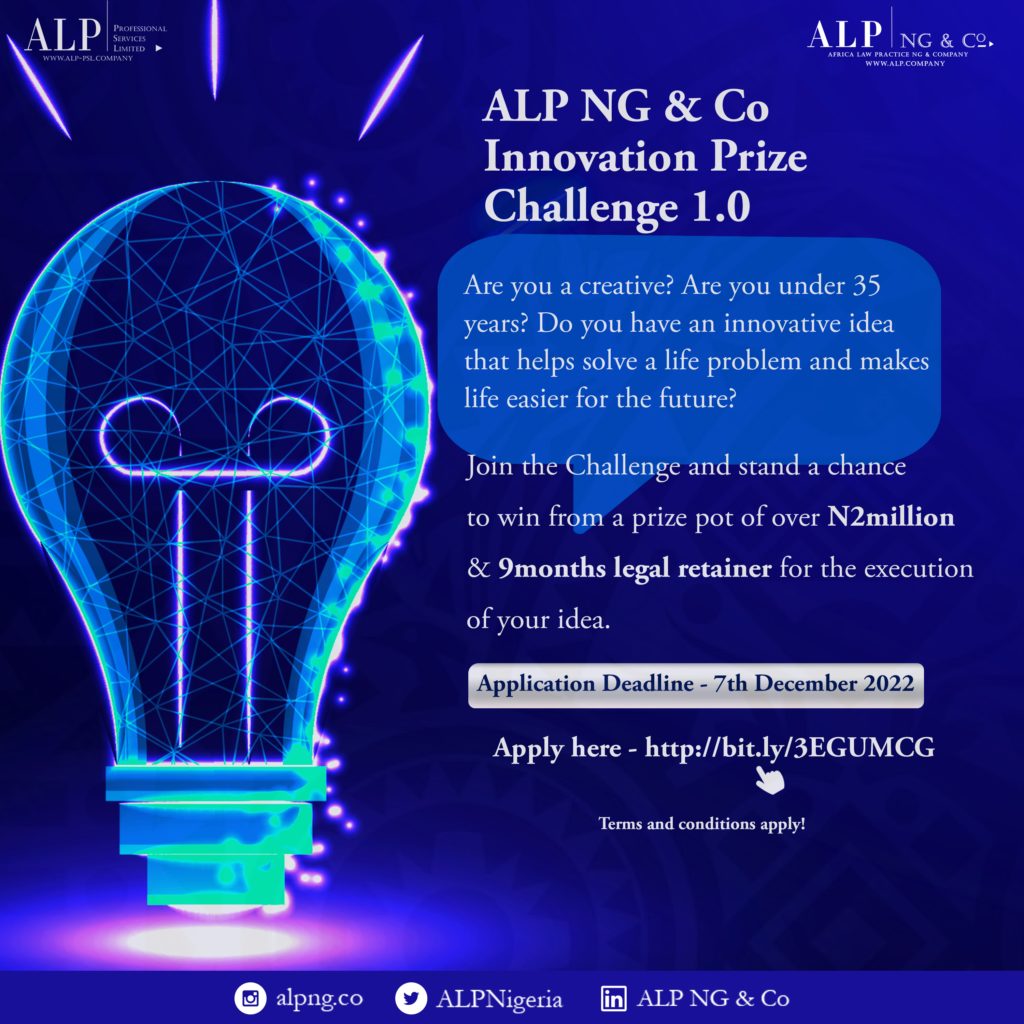 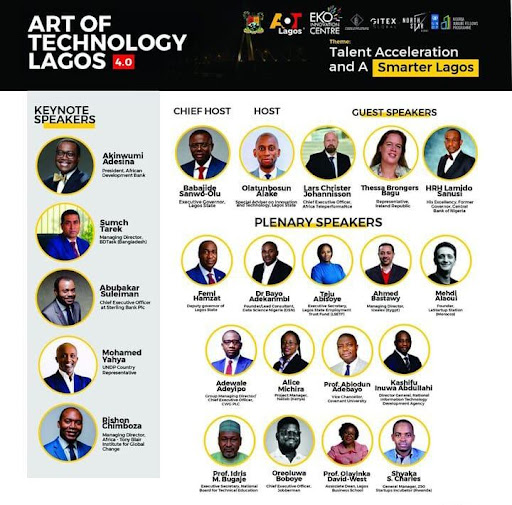 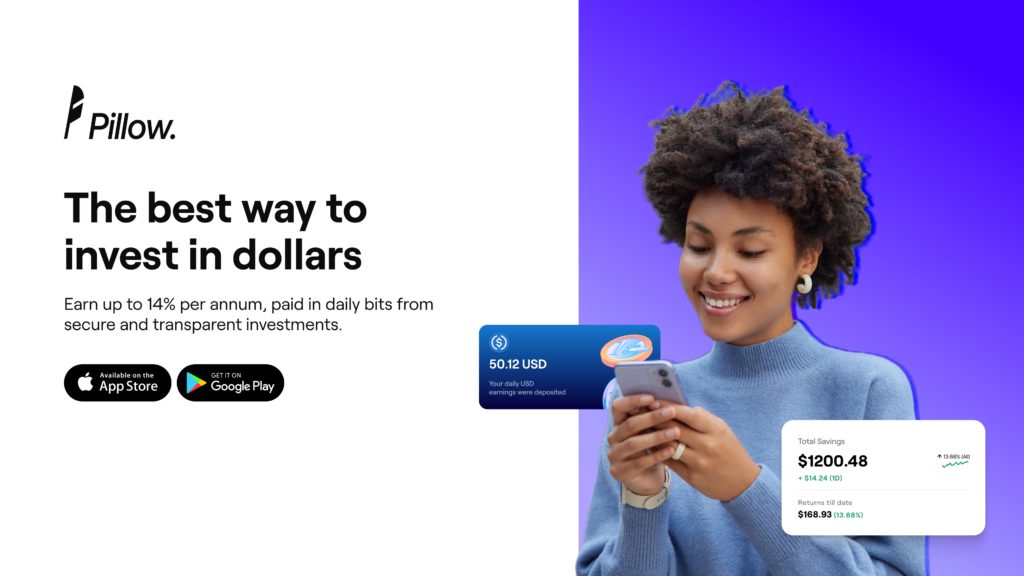 Partner
Pretotype it: the genius of building things that last
Partner 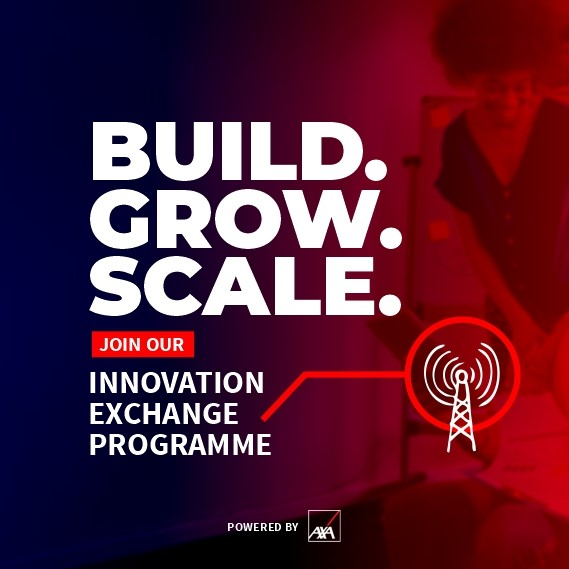