In its drive to further deepen and strengthen its contribution to the Nigerian economy, the Lekki Free Zone Development Company (LFZ) is in talks with Gluwa; a blockchain technology company on partnering to use the blockchain to foster trade collaboration, growth, and sustainability among new and existing Free Zone enterprises. The partnership would also explore the creation of a Virtual Free Zone within the Lekki Free Zone.

Idowu explained that the partnership, when finalized, would create a dashboard for the tokenization of goods into NFTs (non-fungible tokens) and provide digital asset-backed loans for new and existing enterprises who are looking to fund operations and/or expand their businesses, similar to the integration of OpenSea and Compound.

Idowu, shared his vision for innovating the trading and industrial sector in Nigeria and Africa as a whole, bringing it into the modern information age with the Lekki Free Zone at the epicenter.

“I am extremely excited and motivated by the endless possibilities and enormous potentials of such a partnership, it would further establish Lagos State as Africa’s leading sub-national in terms of innovation, economic development and revenue generation. He went further to commend the Lagos State Governor, Babajide Sanwo-Olu as a beacon of progress and hope not only for Lagos State, but the nation in general. “Our Governor has always been a firm believer in fast paced development, which involves using technology to leap-frog bureaucracy and going straight to solving immediate problems”.

Notably, the use of blockchain technology within Special Economic Zones is nothing new, as China, Russia and Switzerland have begun implementing plans for the same.

Tae Oh, Chief Executive Officer at Gluwa noted that the firm was keen to partner with the Lekki Free Zone as it is the largest and most developed Free Zone in Nigeria with proximity to the Deep-Sea port as well as the Dangote refinery, “Trading has been the bedrock of the Nigerian economy, with annual volumes running into billions of dollars. We believe the digitization of the sector can allow us to harness its full potential. For instance, a standard process to digitize goods manufactured or processed within the zone in tandem with a market system on web3 will allow manufacturers to trade globally via the blockchain. All trades will be registered and benefit from the incentives of the Lekki Free Zone, such as zero taxation and free circulation of goods. As soon as the goods get settled for export by the in-Zone Customs Processing Center, they will get shipped out straight from the Lekki Free Zone via the Deep-Sea port. This would reduce delays, eliminate human errors, exponentially drive-up Nigeria’s non-oil exports and sustain a positive trade balance for the nation. While we are still working out the fine details and a specific framework with NEPZA, we believe it is the future of commerce and trade in Africa”, Tae Oh said. 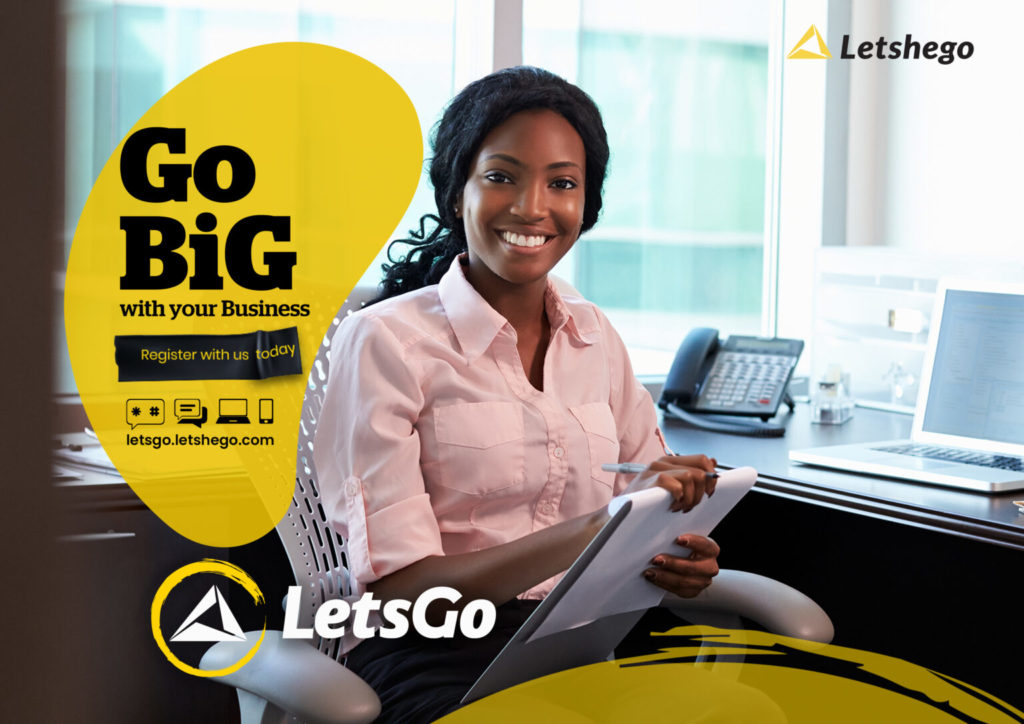 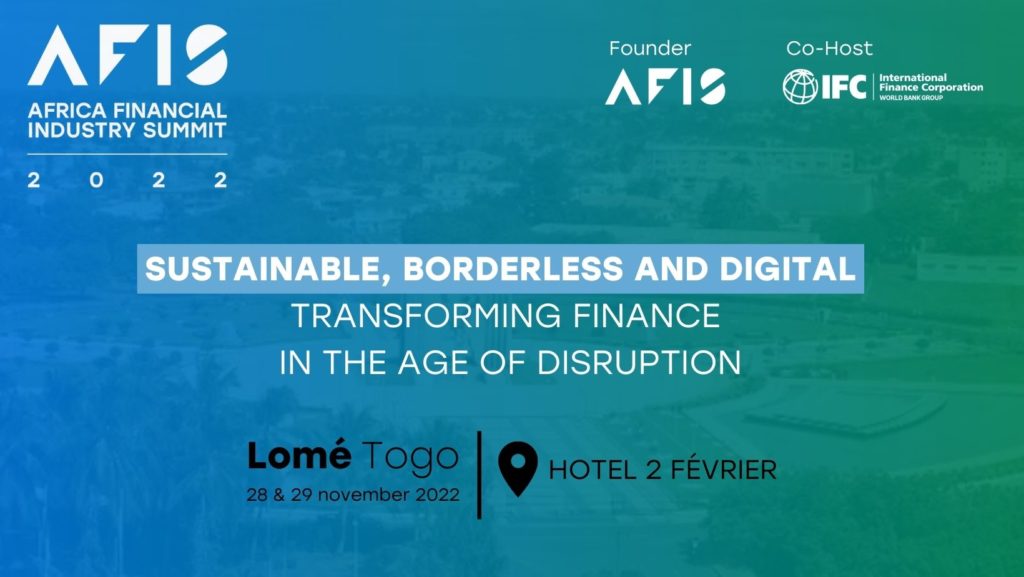 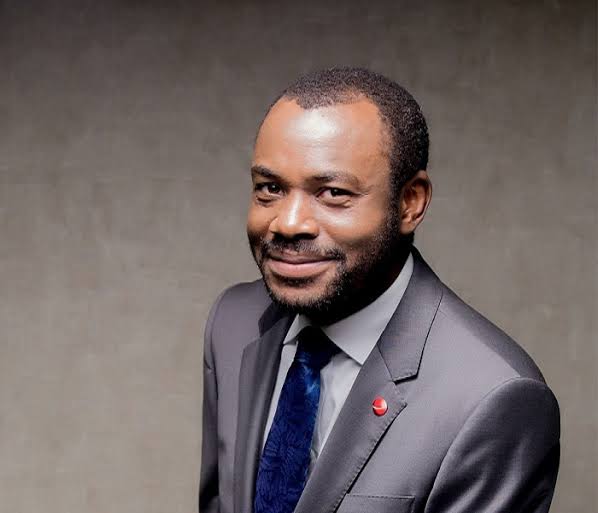 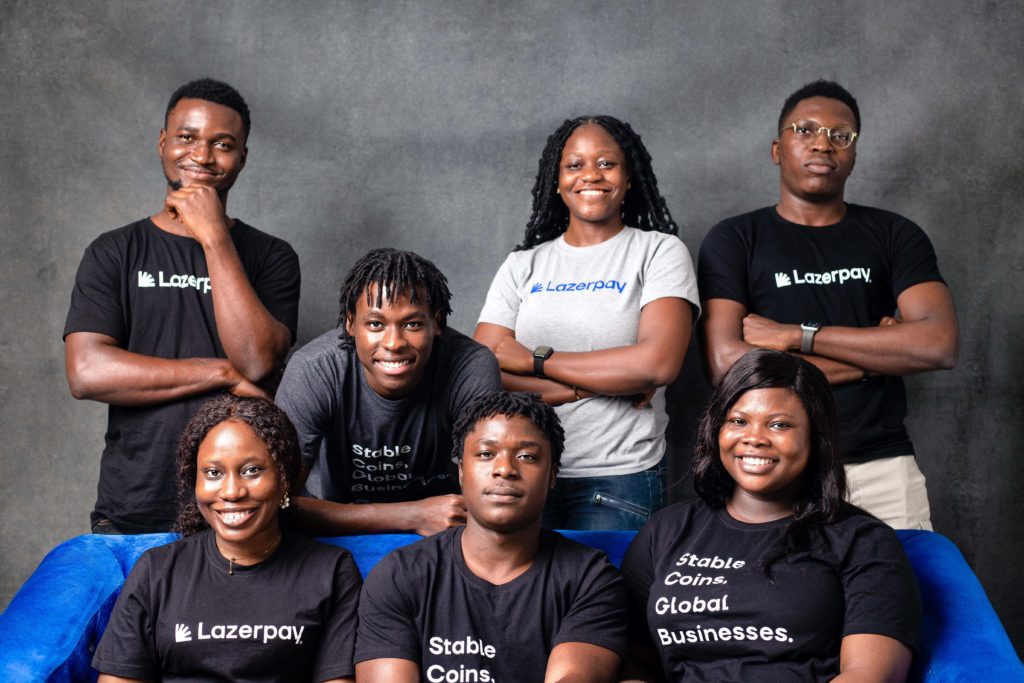