4 Things To Consider Before Joining The YouTube Partner Programme 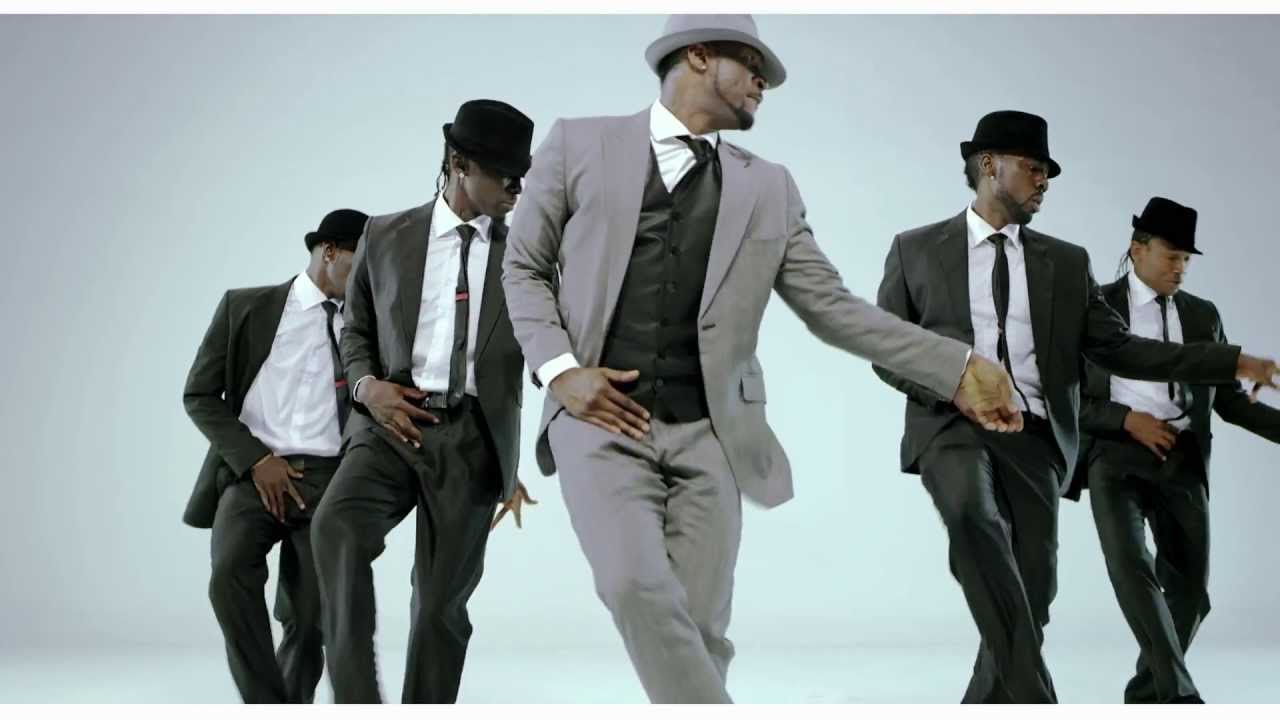 In August 2013, Google Africa announced they were  extending the YouTube Partner Program to more African countries, including Nigeria. Now every Toun, Dike and Ali can monetize their original YouTube uploads. Before then, monetization privileges were reserved for the “Naija YouTube elite” – Iroko Partners and Ibaka Entertainment especially- Multi-Channel Networks to which most of the popular celebrity, movie and music YouTube channels were affiliated.

The prospects are undeniably promising; not only for the content creators, who now have incentive to produce more original and quality content, but for the consumers who enjoy the content. But if you’re a YouTube creator who is looking to join the YouTube Partner Programme , you might want to consider a few things about the YouTube Partner Programme before committing to taking that leap.

It Isn’t a Get-rich-quick Scheme

Google say thousands of YouTube channels are making six figures a year (in dollars). “Thousands”, out of a million partner accounts, is in the minority

It is not clear exactly how much YouTube partners make (Google have sworn them to secrecy) but there are reportedly 3 revenue streams available  for every monetized video in the YouTube Partner Program:

Most successful YouTube partners usually rely on one “star video” for a bulk of their earnings. The stats are hard to come by but, judging by observation and some 4 year-old figures, I’d estimate that the average YouTube video only gets about 1000 views in its lifetime. Average views per video as at 2009

Say a video has 100,000 views (rare on the average), base earnings on that video would be in the region of $90 to $100. Let’s assume the video also gets about 50,000 ad views (50% in-stream ad views is a really generous estimate). That amounts to an additional $250 and final earnings of about $350 (a rather generous estimate). That’s approximately N56, 000. Not much, considering how much time and money goes into creating really engaging videos, and how relatively hard it is to get the first 1000 views. To begin to make anything even substantial and sustaining, a YouTube channel will need to attract hundreds of thousands to millions of views monthly. You may be better off just doing it as a hobby rather than a job.

The Competition Is Stiff Below are some of the most popular YouTube channels. Nearly all of them are affiliated with either Iroko Partners or Ibaka Entertainment. Apparently, these Multi-channel Networks will continue to be a big deal. At least for a while:

Sidenote: P-Square also have a Vevo channel with a little over 10 million views, over 90% of which Personally is personally responsible for, pun intended.

It is obvious that movies and music videos pretty much slice off a huge chunk of the viewership on Nigerian YouTube. It would require some really original, never-before-conceived content to divert attention from these guys. And even at that, there’s still a healthy competition in the early adopters.

ndaniTV and BattaBox are two of the most popular YouTube channels with original videos that are neither movies nor music. Ndani probably have it easier because they feature celebrities on their channel. Battabox only feature regular people, which makes their popularity a laudable feat. Between them, their channels generated an estimated 450,000 views in the past month. Still, that pales in comparison with Nollywood Love with nearly 4 million views in the past month.

But even as popular as they are, neither Ndani TV nor Battabox is in the YouTube Partner Program. At least not as of this writing. And why might this be?

RT @Sirkastiq: I always play a game with YouTube, it's called "how fast can you click skip ad?"

That’s just one dimension of the whole wahala I have with the partnership model. At least YouTube ad skipping is a global issue.

But  in Nigeria, not only are we skipping ads; we’re practically not watching YouTube. Buffering speeds may have improved but data is still expensive. So the average Nigerian YouTuber would prefer to download (rather than stream) so as to save on data allowance, for later viewing. Downloaded videos are also more likely to spread wider and faster, via BBM or Whatsapp, than direct links via social media. In the end, a single video may end up being viewed over a 1000 times, but as far as YouTube is concerned, it was viewed only once – when it was downloaded.

We’re watching the content alright, just not off YouTube. That can’t be in anyway advantageous to YouTube partners, who rely on views for income. Popular Nigerian YouTube channels like Nollywood Love have been able to reach 130 million views because the primary target audience is Nigerians in diaspora, where internet is usually fast and cheap.

There Are Other (Better?) Ways To Monetize

Affiliate marketing, spin-off merchandise and outright sponsorship are a couple ways one could possibly monetize YouTube videos. That’s how YouTubers have been doing it before the partner programme launched in 2007. That’s how some still do it. As long as you don’t infringe the YouTube Partner Programme Policies, the possibilities are near endless. I know of cases (not in Nigeria though) where YouTubers are selling books that spun-off their channel’s success.

The ndaniTV channel – with 142 videos, a cumulative 3.7 million views and, I would estimate, a monthly view rate of 150k – is not in the YouTube Partner Programme, but is rather sponsored by GTBank. You can’t watch a single video off the ndaniTV channel without being reminded of GTBank. That is Partnership enough. If the guys at Ndani where to depend on their monthly view rate alone, they’d probably be earning about $150 a month. How much does it cost to produce just one episode of The Juice?

The Battabox channel has 506 videos and a cumulative 3.5 million views. It’s not in the YouTube Partner Programme either. In fact they have found other means on monetizing, outside of YouTube. These guys have studied the Nigerian situation and figured out what works best for them.

So before deciding to hop on the YouTube Partner bus, one has to seriously consider the Nigerian situation. The YouTube Partner Programme may not be as rewarding for Nigerians as it is for those in developed parts of the world.  It is best one weighed all the possible options in deciding if it really is worth it to become a YouTube Parnter in Nigeria.

So what do you think? Is the YouTube Partner model worth it for Nigerians ?  Do you think the middlemen – Iroko and Ibaka especially – are here to stay or are they living on borrowed time? The comments section is open for discussion.