Editor’s note: Abayomi sent this in from Helsinki where he is based and involved with technology and startups.

Slush is described as the focal point for Eurasian startups and tech talent to meet with top-tier international influencers, investors and media. The two-day event takes place every fall in wintery Scandinavia amidst one of the most dynamic tech ecosystems on the planet. Slush 2014 is taking place in Helsinki Finland between November 18th and 19th.

Slush is organized organized by a non-profit community to allow the next generation of great companies to have the ecosystem they deserve to succeed on a global level. To accomplish this, Slush brings the relevant investors and companies to the same place and makes sure that the right companies meet the right investors in one-on-one meetings.

A number of Nigerian indigenous startups are represented this year and they include Truppr, VacantBoards and Wecyclers. Also are some Finland based startups founded or co-founded by Nigerians such as Irofit, Internly and ClipMe.

In a rather interesting development, Nokia made return by launching an android based tablet called the Nokia N1. The device is however available in China only for now.

Enjoy sights, tweets and other Nigerian highlights from the first day of the event. 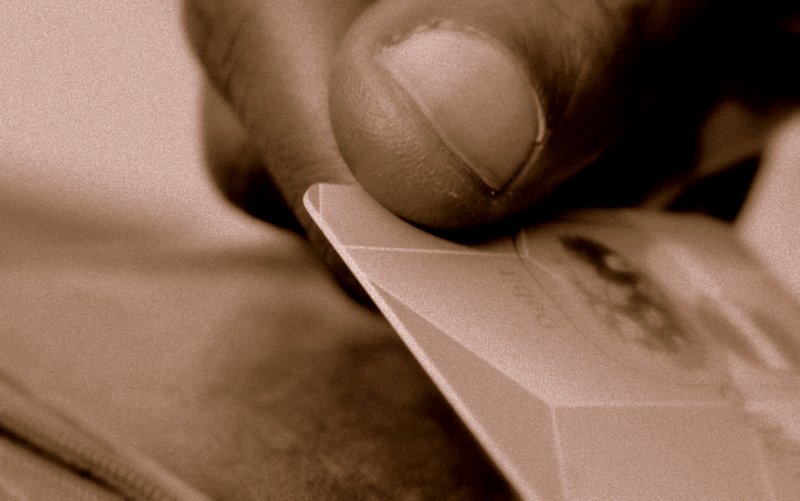