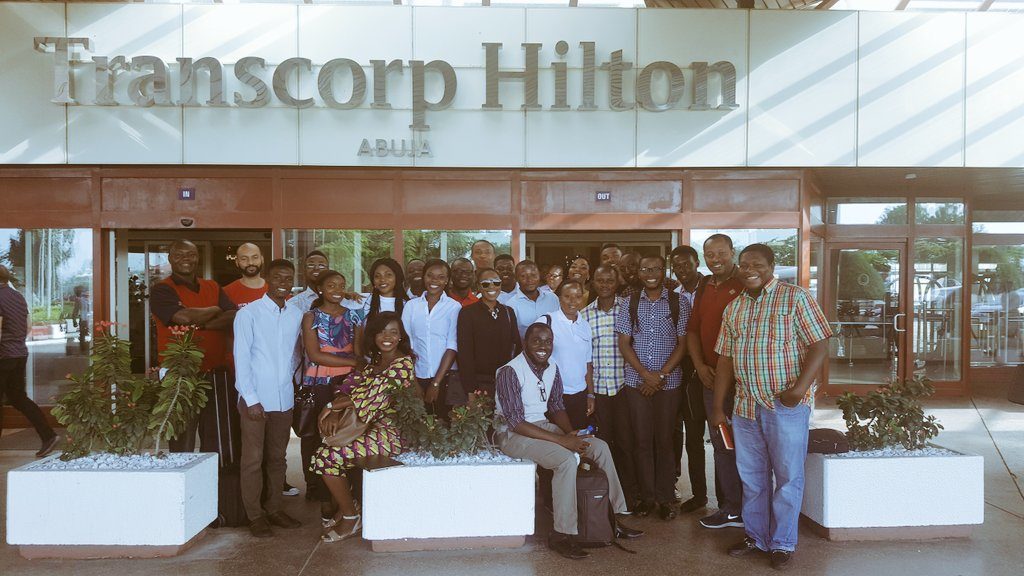 Last month, we announced the 30 startups made it to the Aso Villa Demo Day (AVDD) finals that was set to hold in Abuja. Out of these thirty startups that were announced, three – Shuttlers NG, Tracology, and RecyclePoints – have been chosen to pitch to the President.

The AVDD finalists arrived in Abuja on Tuesday, August 30, and they were first prepped for their pitch sessions at a 2-day bootcamp that ran from Wednesday, August 31 till Thursday, September 1, 2016 at Ventures Platform Hub, Abuja.

Concluding the bootcamp/pitch sessions was a fireside chat that featured key players in the Nigerian tech ecosystem including Iyin Aboyeji and Kola Aina. The VP Public Policy EMEA for Facebook, Richard Allan was also at the chat and there were discussions that touched on investment, connectivity, and economic policies.

At the end of the fireside chat, Dami Olokesusi (Shuttlers NG), Emmanuel Okena (Tracology) and Alison Ukonu (RecyclePoints) were announced as the three who would be going on to pitch their ideas at the finale that’s happening later today at Aso Rock. 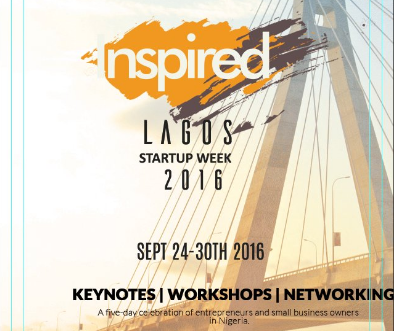 YC Partners are going to be there too.