Women in STEM: Time to recalculate our approach? 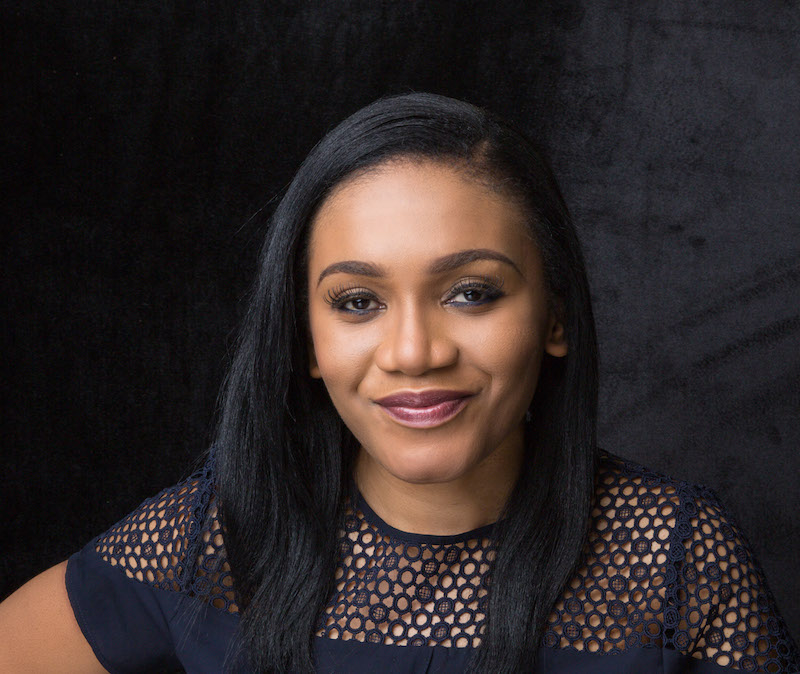 Drawing more young women into STEM subjects (science, technology, engineering and mathematics) remains an important objective. However, particularly with the pace of technological change we find around us, encouraging those already in work into more STEM-based roles is becoming an equally important challenge. This is because the influence of technology across business and wider society is growing. Language and communication skills are as much about how we interact with the technology around us, as we do with one another. All over the world, even when we analyze disciplines that have traditionally been considered to be more social science or arts based – such as law and journalism – vocations are becoming more technical and technology-dependent.

It remains vital to encourage people to take up maths and science based subjects at a young age, particularly young women, who have traditionally found themselves less likely to take up the offer of a STEM education than their male counterparts. However, for those who have already embarked on their career paths, too high an emphasis on STEM education could be leading to a sense of inadequacy about these disciplines, and counterintuitively producing even less women in STEM.

Consider my own career path: my training and experience was fully in Law and I would not have thought a few years ago that I would end up as the CEO of a pioneering technology company. I think that being an ‘outsider’ gave me the privilege not to be bound by the industry’s hard and fast rules. I was able to approach the businesses challenges from a different perspective and achieved the results the company’s investors had been looking for. Naturally, I still had to hire people with core technology skills, but the point I believe many miss today is that business and communications skills are increasingly transferable across all sectors.

This trajectory is not exclusive to my own experience. An increasing number of women are taking on more prominent roles within STEM sectors. Ire Aderinokun, for example, is a self-taught UI/UX Designer and Front-End Developer with a BSc in Experimental Psychology and an MA in Law. Reshma Saujani, who is the founder and CEO of Girls Who Code – an organisation building the largest pipeline of future female engineers in the US – holds a BA in Political Science and an MPP in Political and Economic Development. Uche Ofodile, formerly Africa’s Regional Head for Facebook’s Express WiFi and now CEO of MTN Liberia, holds a BSc in Political Science.

For women, who are already fighting equality issues within business, self-doubt about their relevance to STEM can be particularly damaging towards career progression. We need to encourage women in business to embrace STEM-based roles in STEM-based industries, and remind them that they can find progression in these areas without necessarily having had a formal education in these subjects. Women are just as capable of making the transition from non-STEM based education into STEM as their male counterparts.

The gender gap that exists in STEM, however, coincides with the wider gap in education rates for the age group in question. With relative equality today in education, the strategy should now move away from one that appears to suggest that women need to be more involved with STEM learning to be seen as smart, to one that shows women are as smart, whatever their background, as their male counterparts.

For that reason, we do need to retain a more unique approach towards women in STEM, that is different to the way we promote the subject to men. And the tonality with which we approach this task, in encouraging female students and existing workers alike, is key. Many players, male and female, have had hugely impactful STEM careers without a STEM educational background, and ultimately, we need to do more to encourage meaningful participation from post-graduate women with non-STEM educational backgrounds.
The truth is that the more women are found striving for excellence simply because it is great to excel, the more the world will see the desired growth in female participation in key areas for the future, including STEM.

Dr. Nkiru Balonwu is Chair of African Women on Board (AWB) and Managing Partner at RDF, a Strategic Communication and Stakeholder Engagement firm that provides strategic counsel to public and private sector institutions and, C-suite Executives. 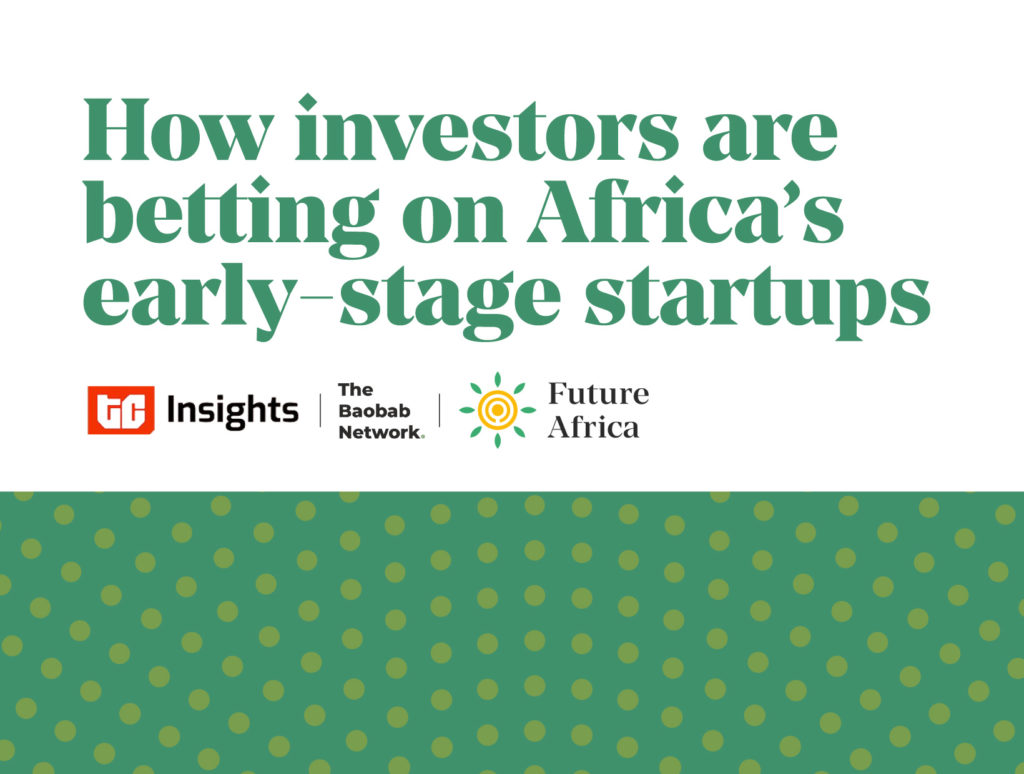