In Nigeria, #EndSARS is now more than just a hastag

Share
Protests across cities in Nigeria is helping to show 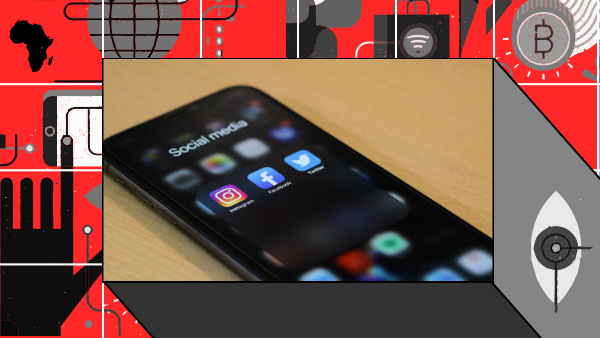