TechCabal Daily – Murder and misinformation: will Facebook find itself on the wrong side of history again? 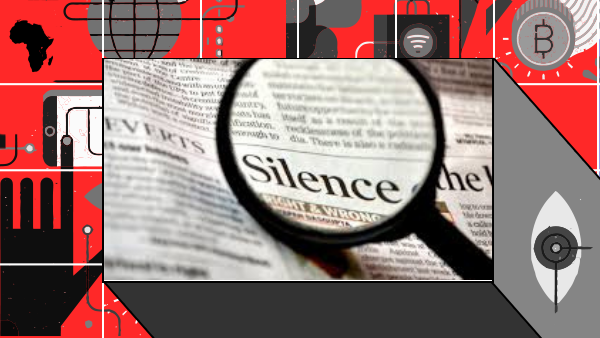