It’s been a month since we launched the rebranded TC Daily, how’s it been for you?

What do you like about the new TC Daily and what would you like us to improve?

Please give us your response in the survey at the end of the newsletter or reply to this email.

Peer-to-Peer lending has been rising over the years because it avoids the hassle of dealing with the financial system which often excludes many.

But peer-to-peer lending also gets criticized for charging exorbitant fees and safety concerns. The absence of a central authority also means people can get away with wrongdoings.

More importantly, these figures highlight the fact there’s been a tremendous increase in the use of bitcoin as an alternative medium of exchange in Africa over the years.

African sports betting company SportPesa for the first time ever disclosed it’s financial records due to an ongoing court case.

These numbers highlight how much Kenyans and other Africans are into online sports gambling.

It also makes SportPesa the second-largest company by revenue in Kenya, only after Safaricom which reported a turnover of $2.28 Billion (Sh251.2 billion).

The Backstory: In September 2020, the Kenyan government imposed a 20% tax on winnings for the betting industry. SportPesa refusing to pay this tax, halted its operations in Kenya. In October 2020 it came back to Kenya under a licence held by a new operator, Milestone Games but less than a day after opening an office it was blocked for “getting its license via a backdoor.”

The case went to court and SportPesa came out victorious. However, the victory was short-lived as in mid-November, SportPesa was probed of being involved in money laundering $278m (Sh30 billion) and more recently there’s been a fall out amongst its investors.

The Kenyan revenue authority also claims that Sh21.4 billion ($190m) is yet to be remitted, covering withholding tax on winnings, penalties and interest for the period between January 2018 and May 2019.

Looking forward: Amidst the troubling water, this story reveals how much Africans are into gambling. What’s driving this?

Asides the clever marketing tactics of these betting companies, smartphone availability is increasing and a significant portion of Africa’s youth population is un/underemployed.

Leading entertainment company, DStv has launched an only streaming service. This time it’s a standalone streaming service, allowing users to sign up for the full DStv experience without a satellite connection.

It’s similar to Netflix or Showmax but with more options and only available in South Africa for now.

But didn’t DStv just launch something else recently?

Yes, DStv also recently launched its new Explora Ultra decoder which includes a built-in Netflix app and the ability to add your Netflix subscription cost to your DStv bill. A partnership with Netflix.

In its half-year report for 2020, DStv for the first time crossed the 20 million subscriber mark. Out of the 20.1 million subscribers, 43% (8.7 million) are in South Africa while 57% (11.4 million) are in the Rest of Africa. Despite having the majority of its population in the rest of Africa category, MultiChoice’s revenues are still mainly from its South African audience.

Big picture: DStv, like other companies, has seen a decline in revenue due to the pandemic this year, and with Netflix and other African streaming platforms like Iroko, iflix and Airtel TV on its hills, DStv is releasing multiple products to meet the needs of its diverse consumers, starting with its most profitable market.

Question on my mind: What’s the plan for Showmax with this new product?

Please fill this Survey, It’d take you only 30 seconds.

Tell us what do you think about the new TC Daily?

Over to Muyiwa to end the week with a bang 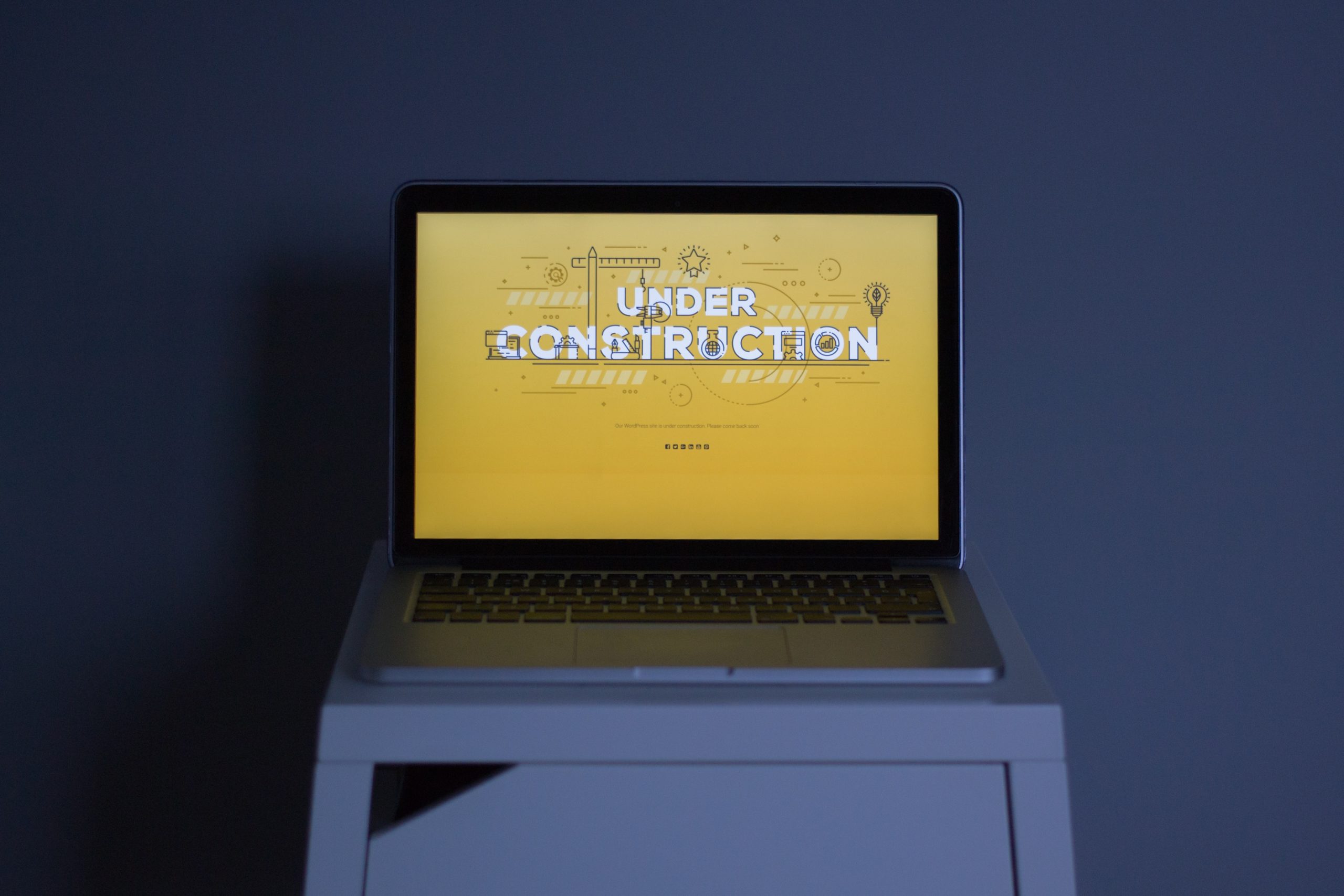