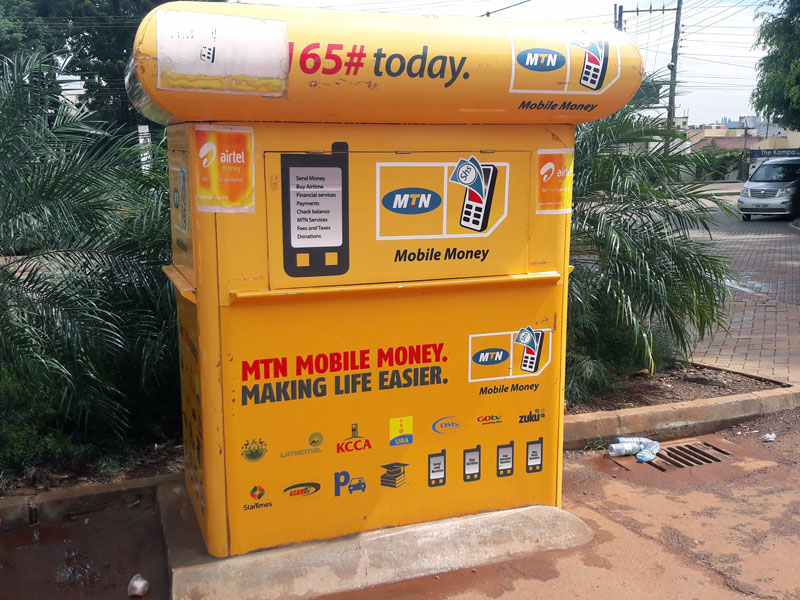 MTN operates mobile money in countries like Ghana, Benin and Uganda. It is counting on its success in these markets in order to offer financial services in Nigeria.

MTN Nigeria posted service revenues of of ₦1.3 Trillion ($3 billion) for 2020, painting a picture of a company at the height of sector dominance

If there were ever any doubts about MTN Nigeria being Nigeria’s telecoms juggernaut, its 2020 financial report, with a profit before tax of ₦298 billion, clears that doubt. It consolidates MTN’s place as Nigeria’s biggest telecoms player as the company added 12.2 million subscribers.

For comparison, Airtel, which has made big investments in 4G infrastructure has some 18.8 million active data subscribers. MTN says that its data users increased because of the lockdowns as millions of people worked from home. Another area the company is seeing growth is in its mobile money service.

MTN’s Mobile Money (MoMo) service is growing rapidly according to its financial report. It is difficult to know exactly how much MoMo brought in as revenue because alongside MTN’s airtime lending service, it is classified as fintech revenue.

But what we know is that MoMo’s agent network has increased by 259.2%. This growth happened because MTN converted its distribution network which has for years sold airtime to MoMo agents as well. There are now over 395,000 registered MoMo agents in Nigeria; that’s a bigger agent network than the fintech startup, OPay reports.

In all, fintech revenue for the company for 2020 was ₦44 million, which is a drop in the bucket compared to revenue from voice and data, the traditional revenue drivers. One thing we saw in Airtel’s report and should be worthy of note is that voice revenue is growing very slowly.

Voice is king but data is the future

For 2020, voice revenue was ₦897 million, an increase of only 5.9% from the previous year. While it represents the majority of revenue, its slowing growth over the years points to the fact that voice may not remain the biggest revenue driver for telcos in the coming years.

But for now, it remains essential, and despite a policy from Nigeria’s Communication Commission barring the sale of new SIM cards, voice revenue wasn’t affected. Data revenue on the other hand is up 51.2% year-on-year as it contributed N332 million to the bottom line.

Not only is the number of active data users up, MTN also says that those users are buying more data (MB per user) and that the average usage is also up by 64.0%. Like Airtel, MTN has done significant work in expanding its 4G infrastructure across the country.

Another interesting note from last year’s results is the growth in revenue from MTN’s digital efforts. Most of this is around its instant messaging app, ayoba, which allows Android users to send messages and pictures. Users can also send and receive money, within ayoba, to contacts in Africa through Mobile Money.

MTN says that ayoba now has 1.4 million users and alongside other digital products and services, contributed ₦9 million to its 2020 revenue.