#FreeSenegal: Senegal blocks social media apps after the death of a protester in scuffle with police 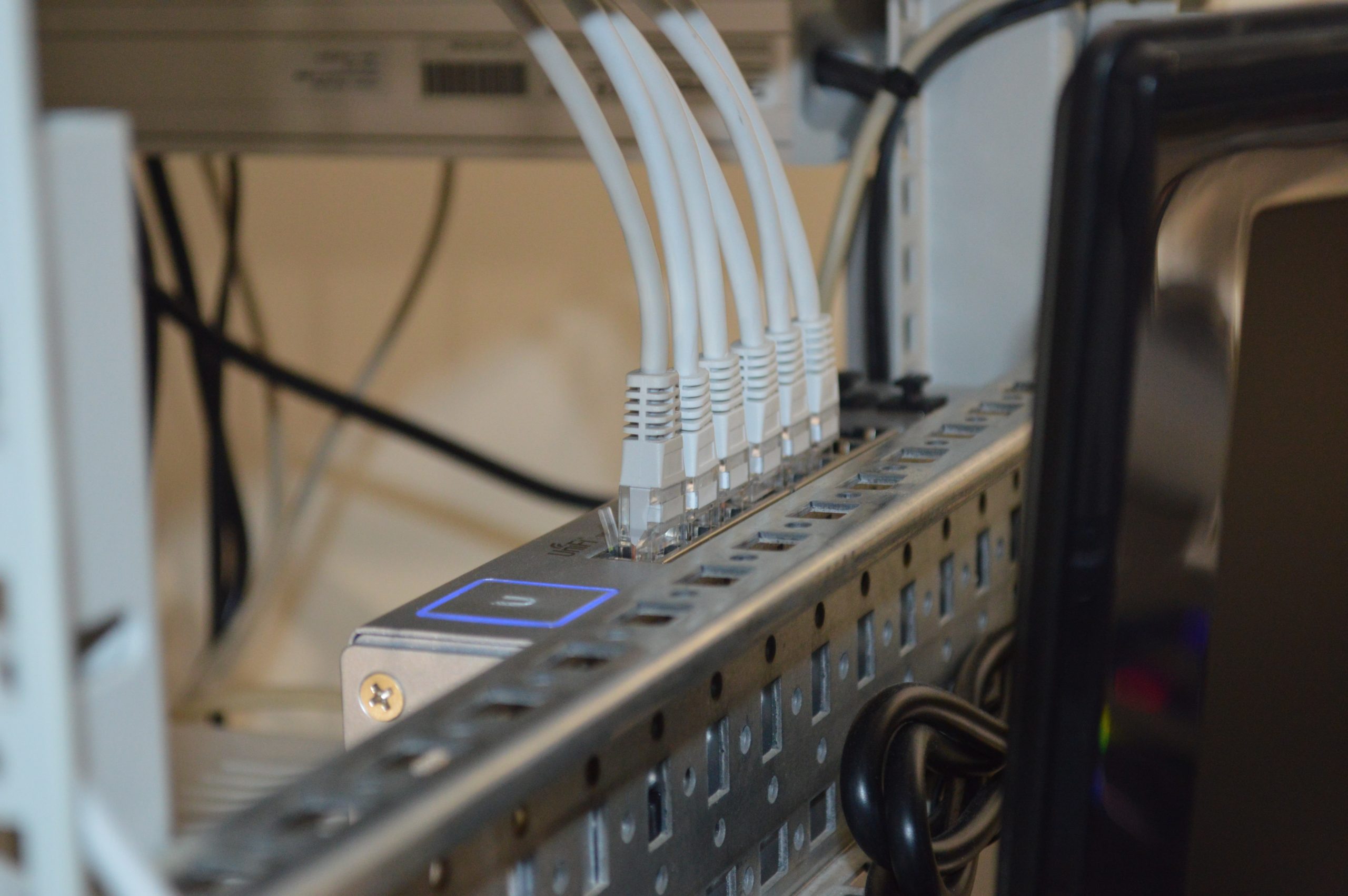 Senegal, a West African country which is hardly in the news for political unrest, has restricted social media apps after an opposition protest was disrupted by the police. The protests began when Ousmane Sonko, Senegal’s leading opposition figure was arrested on Wednesday.

Although the 46-year-old leader of the Pastef party was arrested for disturbing public peace; at the heart of the arrest is an allegation of rape. In February, Sonko was accused of rape by an employee at a beauty salon, but he says the charges are politically motivated.

On Friday, Senegal’s parliament voted to strip him of immunity so he could face those charges. But ahead of his court appearance on Thursday, hundreds of his supporters followed his motorcade, chanting and reportedly threw stones at policemen. AFP reports that police responded with teargas and stun grenades.

One person was killed during the scuffle with police while four others were injured in what many are calling the worst unrest the country has seen in years. The government’s response to the unrest has been to restrict the country’s digital access to social media. Senegal’s move is similar to Ethiopia’s decision to shut down the internet two years ago.

According to NetBlocks, an organization which maps internet disruption in real time all over the world; Facebook, YouTube, Whatsapp and Telegram CDN servers have been disrupted.

According to NetBlocks, “data show that CDN backend servers have been targeted, effectively limiting the sharing of photo and video content online. VPN services are effective at circumventing the restrictions at present.”

“The incident follows a decision the previous day from the National Audiovisual Regulatory Council (CNRA) to suspend two television stations over their coverage of the protests.”

How Senegalese citizens are responding

On Twitter, citizens are using the #FreeSenegal hashtag to draw attention to the situation, asking global figures to use the hashtag and help circumvent media silence. At the time of writing this article, the hashtag has been used 113,000 times and it is number one on Twitter’s Trends list.

Reports from Sonko’s attorneys confirmed that his court hearing has been postponed to Friday as authorities continue to insist that they are acting within the law.